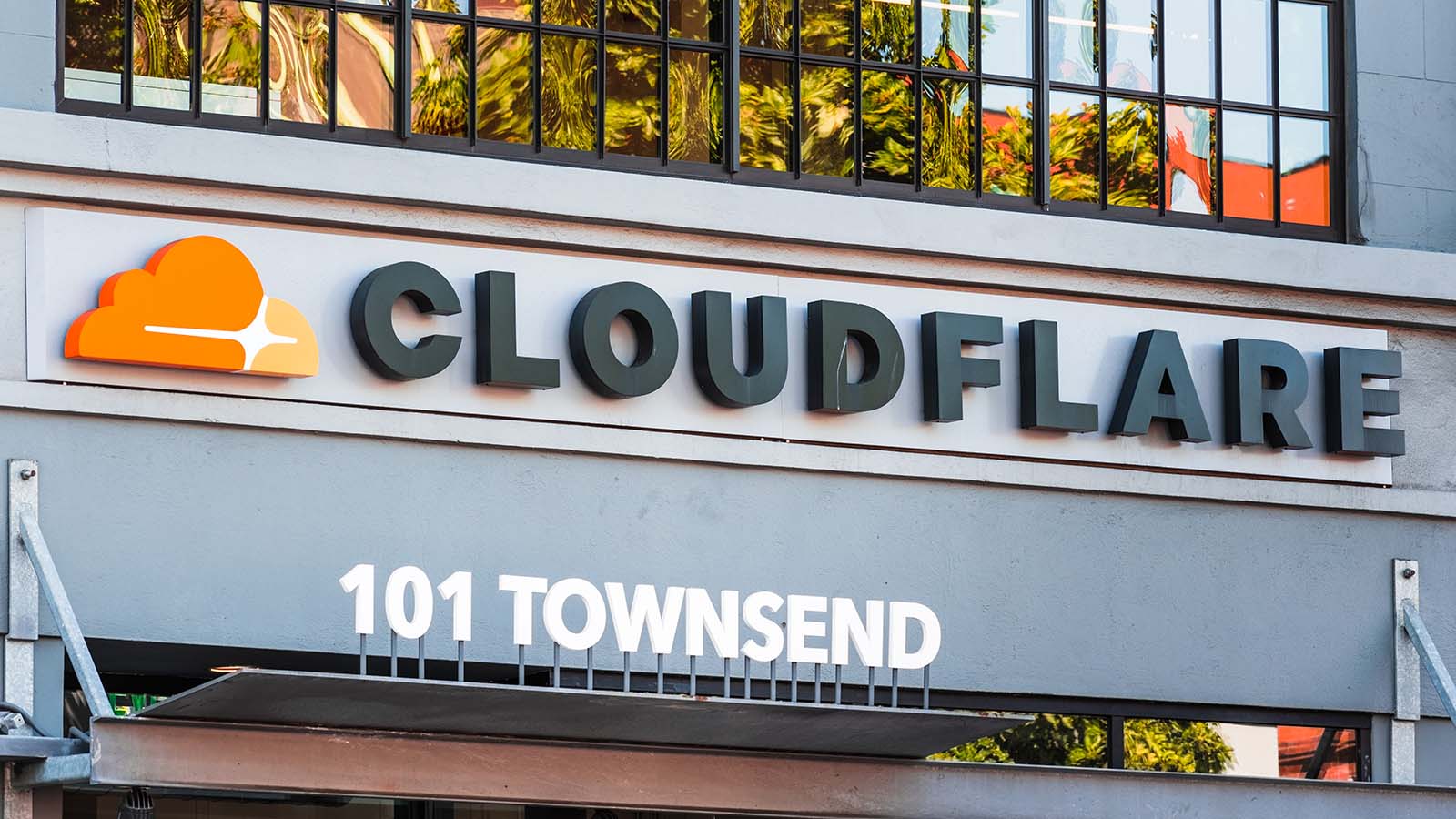 Sales growth is nice but at some point, it has to translate into real profits or at least positive cash flow. Moreover, with a $37 billion market value, at some point investors will want to see something for their money. That’s the quandary Cloudflare (NASDAQ:NET) currently finds itself in following the release of its Q2 earnings report. 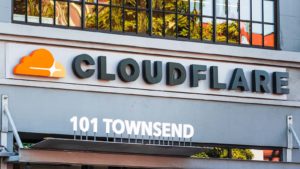 Due to that exemplary growth, the market has been expecting superlative numbers.

Where Things Stand As of Q2 for Cloudflare

The problem, as I see it, is that the cloud platform services company needs to show more than just revenue growth.

Despite making a 77% gross profit, higher than last year, its operating expenses were so high that it lost $35.5 million, and $7.3 million on a non-GAAP basis. However, this was lower than the $9.6 million last year, and this year it had much higher revenue. So, things are slowly turning around.

Unfortunately, Cloudflare still has not been able to generate positive free cash flow (FCF). I wouldn’t mind about the losses if the company was actually producing FCF profits. But this quarter FCF was negative $9.8 million, or 6% of total revenue, compared to negative $20.2 million, or 20% of total revenue, in the second quarter of 2020. In other words, its FCF margins improved, albeit staying negative.

At some point, there has to be an inflection point to positive profits and positive free cash flow. However, on Aug. 5, Cloudflare said it expects 2021 will show a non-GAAP loss of $28 to $24 million on revenue of up to $633 million. This is the same as its previous outlook.

For example, the Q1 non-GAAP loss was $9.3 million, bringing the total first-half non-GAAP loss to $16.6 million. Therefore, $28 to 24 million negative non-GAAP guidance implies that Cloudflare expects to lose $7.3 to 11.3 million in the second half. That is not good for such a large-cap stock.

What To Do With NET Stock

However, let’s not get too negative here. For example, analysts surveyed by Seeking Alpha have an average revenue target of $818.47 for 2022. This represents another 29% gain in sales. That could easily be good enough for the company to turn FCF and non-GAAP net income positive.

If that happens, then maybe today’s stock price can last. But for right now, investors should take a wait-and-see attitude on NET stock.

On the date of publication, Mark R. Hake did not hold a position in any security mentioned in this article. The opinions expressed in this article are those of the writer, subject to the InvestorPlace.com Publishing Guidelines.