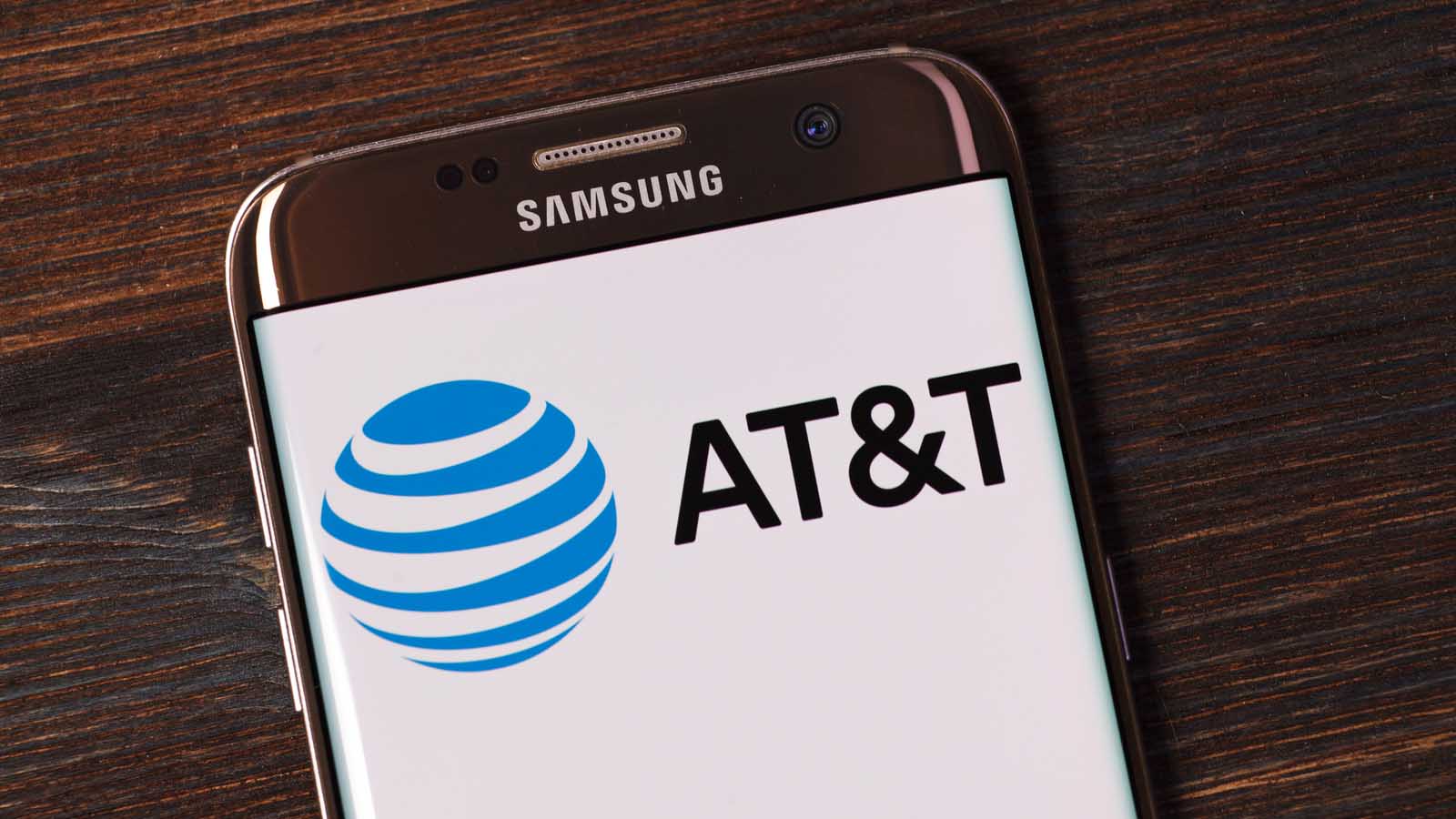 AT&T (NYSE:T) announced on May 17 that it would spin-off its WarnerMedia subsidiary and merge it with Discovery Communications (NASDAQ:DISCA, NASDAQ:DISCB, NASDAQ:DISCK) to create another massive media conglomerate. T stock has lost 13% of its value in the three months since. 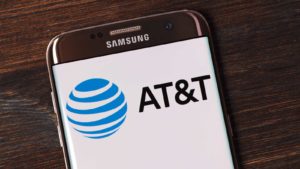 In 2021, AT&T’s stock has traded below $30 for all but a month or so of the calendar year, suggesting that getting over this price bugaboo won’t be nearly as easy as shareholders think.

Here’s how T stock’s performed in recent memory on a total return basis.

AT&T has always been the stock I use to explain why a dividend-focused investment strategy can take you down the rabbit hole. Don’t think so? A $10,000 investment in AT&T in 2006 is worth $18,271 today. The same investment in Berkshire Hathaway (NYSE:BRK.A, NYSE:BRK.B), who’ve never paid a dividend, would be worth $45,942.

AT&T is the poster child for not investing in dividend stocks, and there is no guarantee that life will get any better for the wireless carrier once it’s out of the media business.

So, I would be cautious about jumping on the AT&T bandwagon, especially when you consider that 431 companies in the S&P 500 with market capitalizations of $10 billion or more to support instead.

For this answer, I’ll lean on InvestorPlace’s David Moadel, who suggested in early August that investors stick with AT&T as it slims down post spinoff.

On July 22, AT&T released its second-quarter results. For the most part, they were very healthy, with revenues up 7.6% to $44 billion with $10.9 billion in cash from operations and free cash flow of $7.0 billion.

Everything but its Latin American operations seems to be clicking at the moment. Even there, my colleague points out that the divestiture of its Vrio business unit will allow it to focus on its Mexico wireless business.

The whole AT&T mantra seems to be less is more.

Moadel finished his commentary by stating, “AT&T still pays a terrific dividend and continues to deliver outstanding fiscal results. And that, in the long run, is what matters most.”

The Downside To Betting on T Stock

Assuming that the company’s FCF guidance of $26 billion hits on the money, AT&T has an FCF yield of 13% [based on a $201.3 billion market cap]. However, if you use enterprise value instead, the yield falls to 6.7%. I consider anything above 8% to be a value play.

Assuming everything goes as planned from a business perspective in the next few quarters, it’s important to remember several things still could knock AT&T stock around a fair bit in the months ahead.

First, the 7.4% dividend yield will drop as the quarterly dividend payout is cut from $2.08 annually to $1.04. Based on its current share price, that’s a dividend yield of 3.7%.

So, now, the precious dividend talked about for years won’t be nearly as attractive. At least in the near term. However, the cut won’t happen until the deal is approved and completed.

Secondly, the merger between WarnerMedia and Discovery has to be approved by regulators before any of AT&T’s machinations can be carried out to get itself out of a really dumb acquisition.

In July, I argued that if WarnerMedia were so valuable to AT&T, it would be spinning it off and merging it with Discovery.

The last point is that John Stankey was one of the key executives who pulled the trigger on the WarnerMedia purchase in the first place. If he didn’t have the foresight to understand why it was a bad idea, how can investors believe he’ll have any to navigate the company through the transition back to a wireless carrier.

I certainly don’t, which is why I could see T stock continuing to trade below $30 for a considerable amount of time.

In the meantime, there are much better dividend stocks to own.

Will Ashworth has written about investments full-time since 2008. Publications where he’s appeared include InvestorPlace, The Motley Fool Canada, Investopedia, Kiplinger, and several others in both the U.S. and Canada. He particularly enjoys creating model portfolios that stand the test of time. He lives in Halifax, Nova Scotia. At the time of this writing Will Ashworth did not hold a position in any of the aforementioned securities.