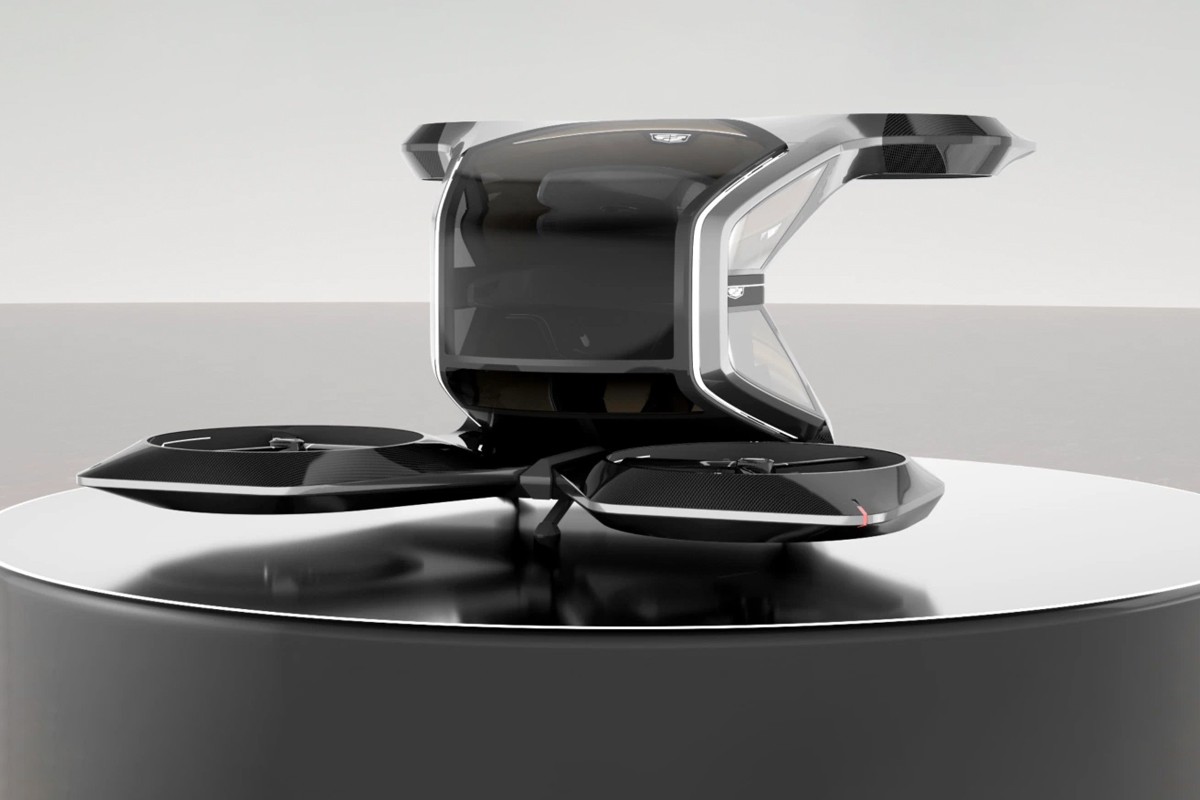 You’ve seen electric cars. You’ve heard of self-driving cars. But where are the flying cars?

Back in 1962, the futuristic cartoon show The Jetsons predicted that, by 2062, we’d all be driving around in flying cars.

Well, we’re past the halfway point to that future, and already, the world has adopted many of the technologies that the Jetsons family used in that famous show.

The answer is actually relatively simple. They’re coming. Soon. And by soon, I mean 2024.

Yep. That’s only a little over two years away, but it is the date that pretty much every flying car maker has agreed will be the year that flying cars hit the market.

For decades, flying cars have been written off by scientists and businesses alike as a cool but unnecessary and entirely unfeasible science fiction concept.

Then… in the early 2000s… roads across the world started getting really, really crowded thanks to urbanization and population growth, and employees started sitting in hours of traffic every day just to get to and from work. To make matters worse, in the early 2010s, e-commerce started to become really big, which resulted in the unfortunate derivative effect of throwing a bunch of delivery vehicles onto already super-congested urban roads.

All the sudden, taking to the skies with flying cars started to solve a big traffic problem. So… tech companies and venture capitalists across the globe started to invest in the flying car market.

But they didn’t approach the problem “car-first”. That is, they didn’t take a car, and make it a flying machine, because that would’ve required significant engineering.

Rather, they approached the problem “flying-first”. They basically took the smallest manned flying machines they could find – helicopters – and made them more like cars, since doing so is a much simpler engineering problem.

So… what do you have to do to make a helicopter more “car-like”?

In other words, in the early 2010s, various tech companies – both big, mature companies and exciting, young startups – set out to create a new class of small, cheap, quiet, mobile, and electric helicopters than basically acted as “flying cars.”

And that’s when a new type of technologically advanced aircraft called eVTOL – or electric vertical takeoff and landing aircraft – was born.

These aircraft are basically electric, quiet helicopters that are much cheaper, much easier to make, and much more mobile than traditional helicopters. They are, for all intents and purposes, exactly what they are designed to be: flying cars.

What’s the vision for these eVTOL aircraft?

To provide cost-effective, quiet, and fuel-efficient air transport to the masses, so that as opposed to fighting through congested freeways, waiting in long subway lines, or paying for an insanely long Uber ride, consumers in the future will be able to call an eVTOL aircraft and “air hop” short distances. Same goes for transporting goods.

Long-term, then, the vision is for eVTOL aircraft to be all over urban areas, acting as “air taxis” that are constantly, quickly, cheaply, and safely flying people and goods from place to place.

You betcha. But this far-out concept is in the early stages of turning into a reality.

Remember when I told you that a whole bunch of tech companies were working on this problem? Well, their efforts have paid off – and now, there are a ton of working eVTOL aircraft in the world.

Boeing has an eVTOL aircraft. Airbus has one. Uber had one. About a half dozen air taxi startups have one, too.

The next generation of aircraft has arrived. Sure, it will take some time for these new aircraft to become widely adopted. But not that much time – as most of the companies in this space are targeting 2024 as the launch date for eVTOL-powered air taxi services.

That will be the beginning of a new era – a new era wherein our cities will be filled with eVTOL aircraft ushering people and goods all over the place.

Welcome, friends, to the “Flying Car Revolution” – a $3 TRILLION urban air mobility revolution that will create new titans of transportation.

No one is talking about this market today. Everyone will be talking about it by 2025. Thus, the folks who get in early – who invest in the leading air taxi stocks today – will see huge gains over the next 5-plus years.

So… what are the best flying car stocks to buy right now?

I’ve already identified about five of the best freshly-public flying car stocks to buy in The Daily 10X Stock Report, my ultra-exclusive research platform where I highlight stocks with the potential to soar 10X in value.

Sound bold? It is – but it’s also exceptionally profitable for my readers.

We launched the service just a year ago. In that year, we’ve scored nearly 100 triple-digit winners and have identified six different stocks that have soared 10X or more in value.

All those picks. In one service. In under a year. It’s truly remarkable. And guess which stock could be next to pop 10X? One of the flying cars stocks I’ve already written about…

The Case for GOOG Stock Hitting $150 in 2023
25 Tech Stocks to Sell Before They Die
Stocks making the biggest moves premarket: Wayfair, Salesforce, Paypal and more
LCID Stock Forecast: Where Will Lucid Be in 5 Years?
A Market Recovery Won’t Help QuantumScape Stock