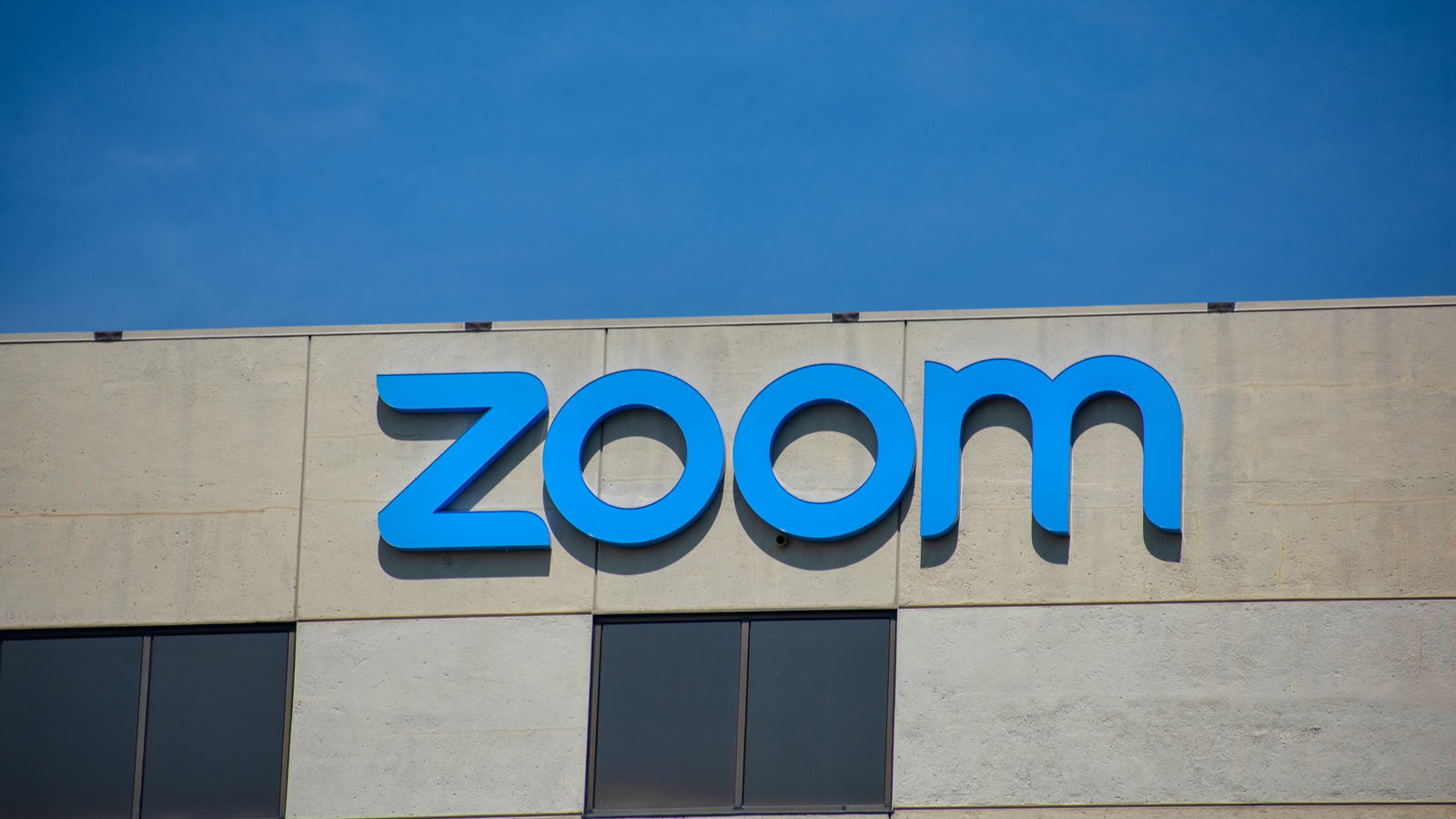 On Sept. 1, Zoom Video (NASDAQ:ZM) stock was executing a “dead cat bounce.” As in, even a dead cat will bounce if thrown from high enough up.

ZM dropped nearly $60 per share at the August 31 open, closing at $289.50. Analysts had been expecting profits of $1.16 per share, although they underestimated the revenue bump.

The bounce came in overnight. ZM stock trades now at about $295. Zoom’s market cap is now about $89 billion, on estimated fiscal 2022 revenue of $4 billion. It’s still an expensive stock.

Analysts were left flat-footed by the reaction to the numbers, like guards tracking Trae Young. At first glance the numbers looked fabulous. We’re talking here of growth at over 50% per year, and 30% of revenue hitting the net income line.

At the time of earnings, none of the 21 analysts following ZM at Tipranks were saying sell. In June, with Zoom at $320 per share, at least two were saying that. One genius, claiming to be a hold, said on TV he was looking to the stock trading at $365 per share after earnings.

Even before the earnings “shock,” Zoom stock was up just 6% on the year. It was a huge winner from the pandemic. Imagine, a free, easy-to-operate video conferencing system anyone could use on a whim. ZM stock peaked at $560 per share early this year, and analysts were still screaming buy. Those who listened have lost nearly half their money.

I wrote about the stock’s stagnation and the reasons for it in June. Zoom’s success had Cloud Czars Microsoft (NASDAQ:MSFT) and Alphabet (NASDAQ:GOOG) intent on the space. If someone “schedules a Zoom” with you right now, using Gmail, Google software will redirect you to its own conferencing service.

Then there’s Cisco Systems (NASDAQ:CSCO), which invented the space in the 2000s.

A Closer Look at ZM Stock

Zoom has responded to competition by expanding its niche. Zoom now has an API so its services can be integrated directly into other software.

It has a Zoom Events service that tries to replicate live trade events. There’s an Immersive View feature that makes online meetings look more like offline ones. It’s a complete platform that is competitive with other offerings.

These are good things, but even Zoom executives admit they face headwinds with the economic reopening. They also face deep-pocketed competitors with the cash to buy market share.

Might one of them buy Zoom? Zoom might look nice inside Apple (NASDAQ:AAPL). FaceTime was kept inside the Apple walled garden. Apple might find Zoom a good way to break out of the garden and attract more enterprise customers.

Don’t hold your breath on that.

Expectations for ZM stock have yet to bottom out.

Over the next few weeks, I expect several analysts to put out “sell” notes on Zoom Video and talk about how they expected what just happened. I’d prefer them to just say they goofed. If an old reporter with a web browser could see problems back in June, the sharpies have no excuse.

That still leads to the question, when do you get back in? Zoom is still growing fast. It’s still enormously profitable. The global pandemic is still raging. Its brand name is part of the language.

On the date of publication, Dana Blankenhorn held long positions in AAPL and MSFT. The opinions expressed in this article are those of the writer, subject to the InvestorPlace.com Publishing Guidelines.

My RIVN Stock Price Prediction for 2025
A Market Recovery Won’t Help QuantumScape Stock
These 3 Sectors Are Ready to Explode Higher
Google Layoffs Won’t Save GOOG Stock in 2023
Beware! Why the Recent NIO Stock Rally Could Be Fleeting