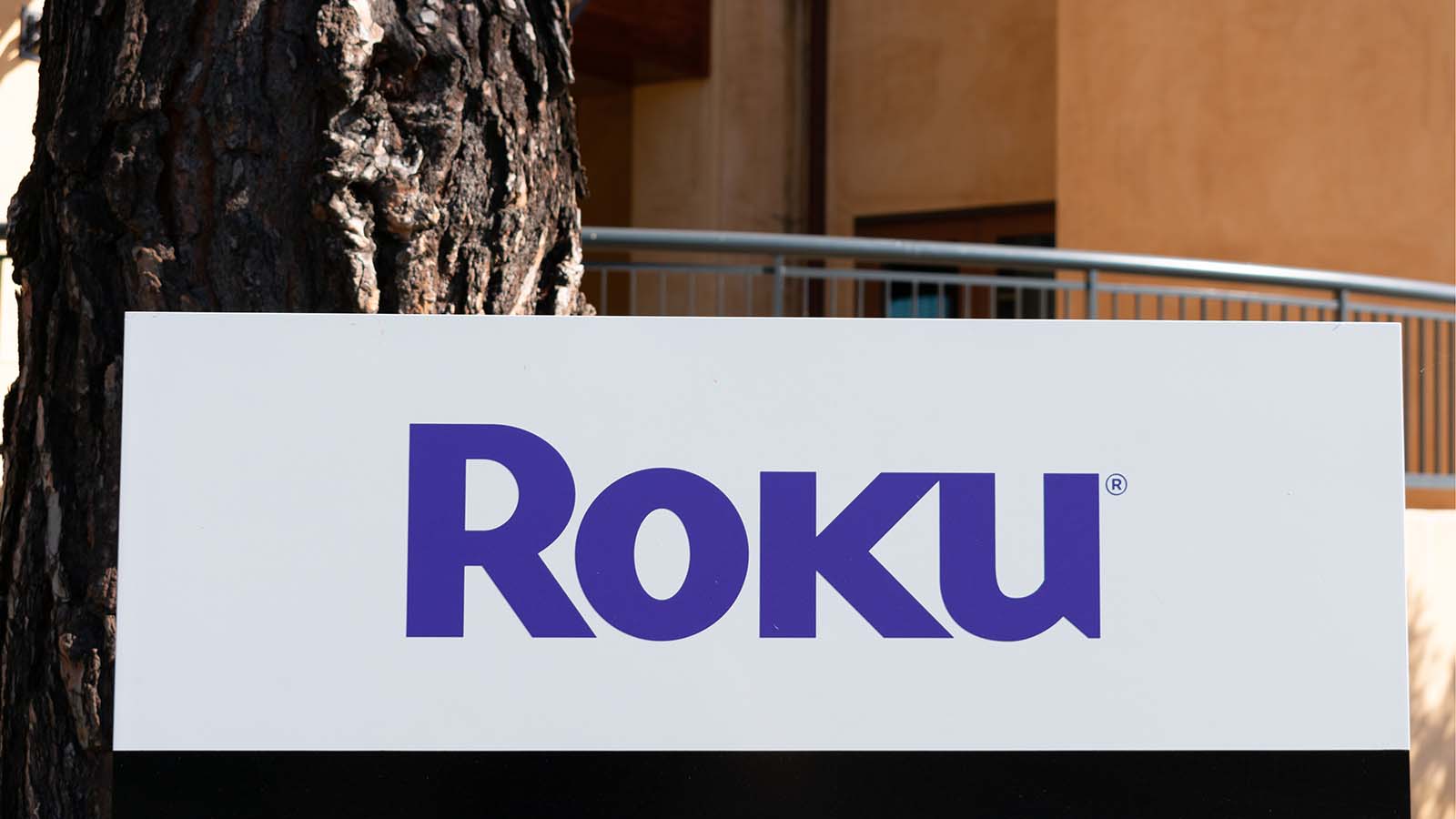 Over the last month, the shares have given back 13%. The downturn appears to have been driven by Roku’s weaker-than-expected Q2 user metrics. A small quarter-over-quarter decline in Roku’s profitability may have also weakened ROKU stock.

But the company’s Q2 results were generally very strong, and its ad revenue, driven by powerful, non-cyclical trends, is likely to continue to increase extremely rapidly.

The relatively weak sequential increases were likely caused by two factors: the proliferation of vaccines for the coronavirus in Q2 and a fairly  large increase in R&D spending by Roku in Q2.

Of course, the widespread dissemination of the vaccine allowed tens of millions of Americans to enjoy social activities outside of the home for the first time since the pandemic began. That, in turn, resulted in less TV viewing and less interest in adding Roku, hurting the company’s growth.

Of course, ahead of major new initiatives, any tech company, including Roku, will occasionally have to ramp up their R&D spending.

Roku’s subscriber count rose 1.5 million in Q2. The company’s CFO, Steve Louden, reported that “Q2 2021 net adds were higher than pre-COVID levels in Q2 2019, but as expected, lower than the pandemic-related surge of Q2 2020.” Analysts, on average had expected the company’s accounts to increase by 2.2 million in Q2.

But Roku’s results were positive overall. In addition to the high YOY increases I mentioned earlier, the company said that its top line, gross profit and EBITDA, excluding certain items, had all come in above its expectations. What’s more, its average revenue per user over the 12 months that ended in June jumped 46% YOY, reaching a very high $36.46. And unlike many high-growth tech names, Roku’s business is generally profitable.

Obviously, Roku is continuing to benefit from the shift of millions of Americans to streaming services. Underlining that trend, a report issued last month by Samba TV stated that “impressions” on Roku had risen 27% in Q2 from their Q1 levels and 118%  between Q4 of 2020 and Q2 of 2021. Conversely, cable’s impressions dropped 25% YOY.  Only Amazon (NASDAQ:AMZN) among the outlets analyzed had stronger growth than Roku.

As millions of viewers shift to Roku, it’s not surprising that ad dollars are making the same transition. And Roku is benefiting tremendously from the war for viewers among the large streaming services.

The Bottom Line on ROKU Stock

Many aspects of Roku’s Q2 results were quite impressive, and the company’s business has become very lucrative. With Roku getting big lifts from powerful, ongoing trends, the increased R&D spending and sequential weakness caused by the vaccines last quarter are likely to prove to be  short-lived hiccups.

On the date of publication, Larry Ramer held a long position in ROKU.

Larry Ramer has conducted research and written articles on U.S. stocks for 14 years. He has been employed by The Fly and Israel’s largest business newspaper, Globes. Larry began writing columns for InvestorPlace in 2015. Among his highly successful, contrarian picks have been GE, solar stocks, and Snap. You can reach him on StockTwits at @larryramer.