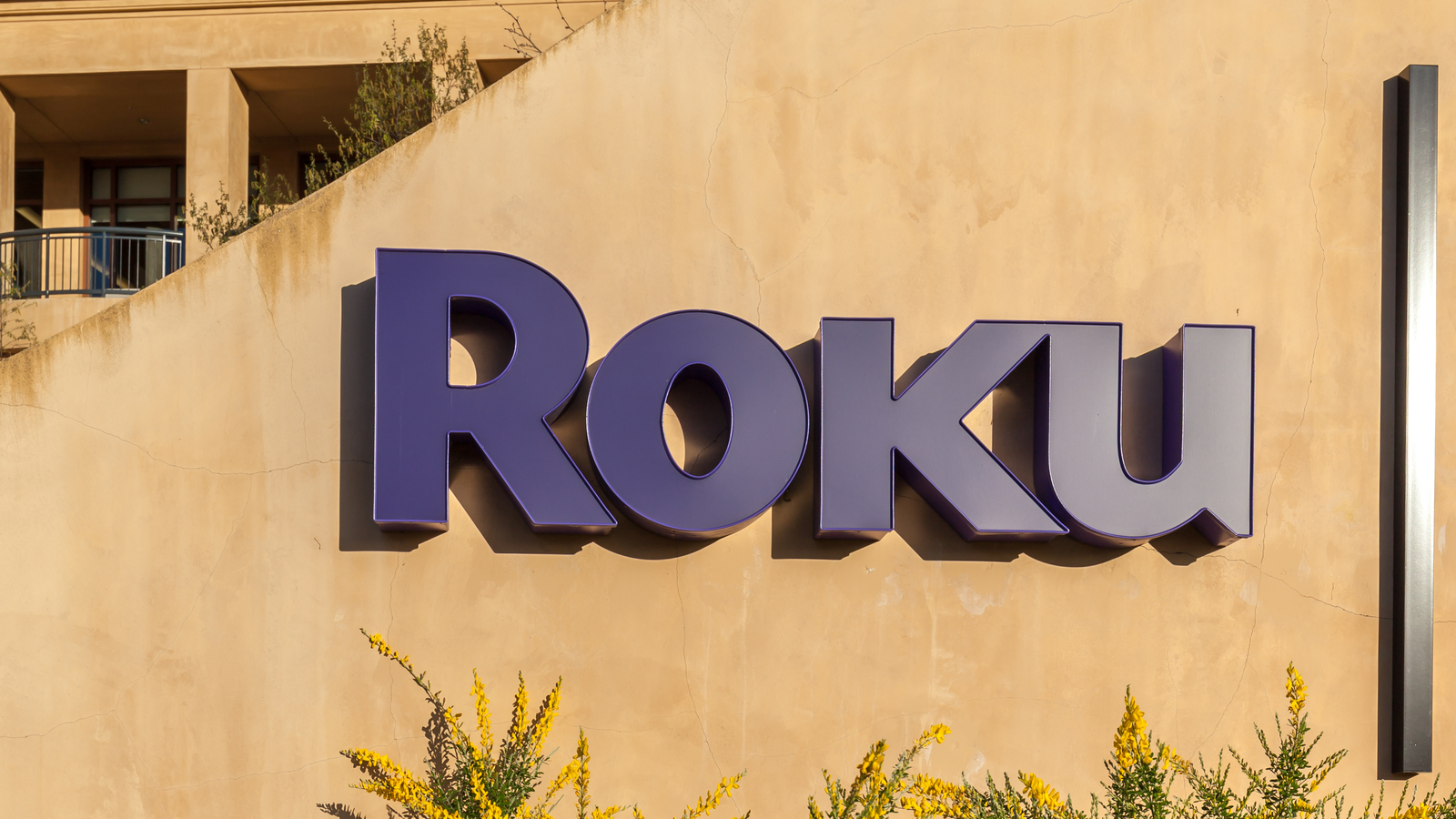 Despite the recent volatility, Wall Street concurs that Roku has superior advertising capabilities. As a result, its clients typically see high returns on their ad spending. Analysts also point out that The Roku Channel offers attractive content and helps the company achieve robust and consistent growth.

Therefore, today I’ll discuss what investors can expect from ROKU stock in the weeks ahead. With a market capitalization (cap) of about $45 billion, Roku is a highly volatile stock. However, short-term volatility does not necessarily imply high risk for high quality stocks like Roku. In the long term, Roku is primed to benefit from the powerful secular trend of the shift of advertising revenue to streaming.

Tight component supply conditions and shipping issues during the quarter led to an increase in production costs of streaming players. The company absorbed these higher costs, sacrificing some of its gross profit.

On the results, management cited, “Roku remains very well positioned to benefit from the long-term secular trend of audiences, content, and advertisers shifting to TV streaming around the globe.”

Despite the impressive revenue growth, investors have been worried about a potential decline in future earnings growth. In fact, ROKU stock has plunged about 20% since the company reported earnings.

But the shares still trade at a high valuation level. Its price-to-sales (P/S) ratio of 19.40 is overstretched for a stock that sold for less than 10 times sales before the pandemic hit our shores.

ROKU stock is also more expensive than Netflix (NASDAQ:NFLX), which currently trades at about 9.9 times sales. While Roku has bright long-term prospects, it seems like short-term growth opportunities may already be priced into the current share price.

Despite investors’ concern regarding short-term valuation levels, Wall Street is bullish on ROKU stock’s long-term prospects. For instance, “The 22 analysts offering 12-month price forecasts for Roku Inc have a median target of 486.50.” Such a move up would mean an increase of over 40% from the current levels.

Roku gains from the increase in the number of consumers who shift away from cable TV to streaming content. By 2025, the U.S. will have about 50 million households with cable-TV. In 2015, that number was 100 million. Thus, Roku is poised to benefit as long as streaming stays popular. For the company, active accounts exceeded 55 million in the second quarter, up 28% from last year.

However, Roku’s primary competitive strength lies in its network effects, as Roku essentially brings together viewers, content companies, and advertisers all around a single platform. The value proposition for all these stakeholders is compelling, something that only strengthens Roku’s competitive position.

Consumers who use Roku’s media players and branded TVs to enjoy a wide range of streaming services. On the other hand, streaming services, like Netflix and AT&T‘s (NYSE:T) HBO Max, use Roku’s distribution platform to reach a wider audience. And this offering brings significant value to businesses looking to shift advertising money from traditional TV to streaming TV.

According to eMarketer, connected-TV ad spending should surge from $6.4 billion in 2019 to $24.8 billion by 2024. About 40% of the advertisers that bought ad time on Roku’s platform in Q2 were first-time upfront buyers.

Put another way, the shift of advertising to digital platforms is indeed accelerating. Given the recent decline in TV ratings for the 18 to 49-year-old demographic, many advertisers are feeling compelled to follow viewers to digital services.

While the company is the leading operating system in TVs in the U.S. and Canada, it’s also gaining foothold in the U.K., Mexico, and Brazil. Roku also recently announced that it will be expanding into Germany later this year.

The Bottom Line on ROKU Stock

Although ROKU shares have declined in recent weeks, the company is still the leading player in smart TVs stateside, which should remain a key element in ensuring its long term success. If it can maintain its leadership position, then it should see increased ad spend. Put another way, Roku is especially poised to gain from the inevitable shift of advertising budgets to streaming platforms.

Given the recent drop in ROKU stock, buy-and-hold investors could consider buying the dips. However, there is likely to be further volatility in the coming weeks. Yet, those investors with a time horizon of two- to three-years will likely see significant returns.

On the date of publication, Tezcan Gecgil did not have (either directly or indirectly) any positions in the securities mentioned in this article.

Tezcan Gecgil, Ph.D., has worked in investment management for over two decades in the U.S. and U.K. In addition to formal higher education in the field, she has also completed all three levels of the Chartered Market Technician (CMT) examination. Her passion is for options trading based on technical analysis of fundamentally strong companies. She especially enjoys setting up weekly covered calls for income generation.