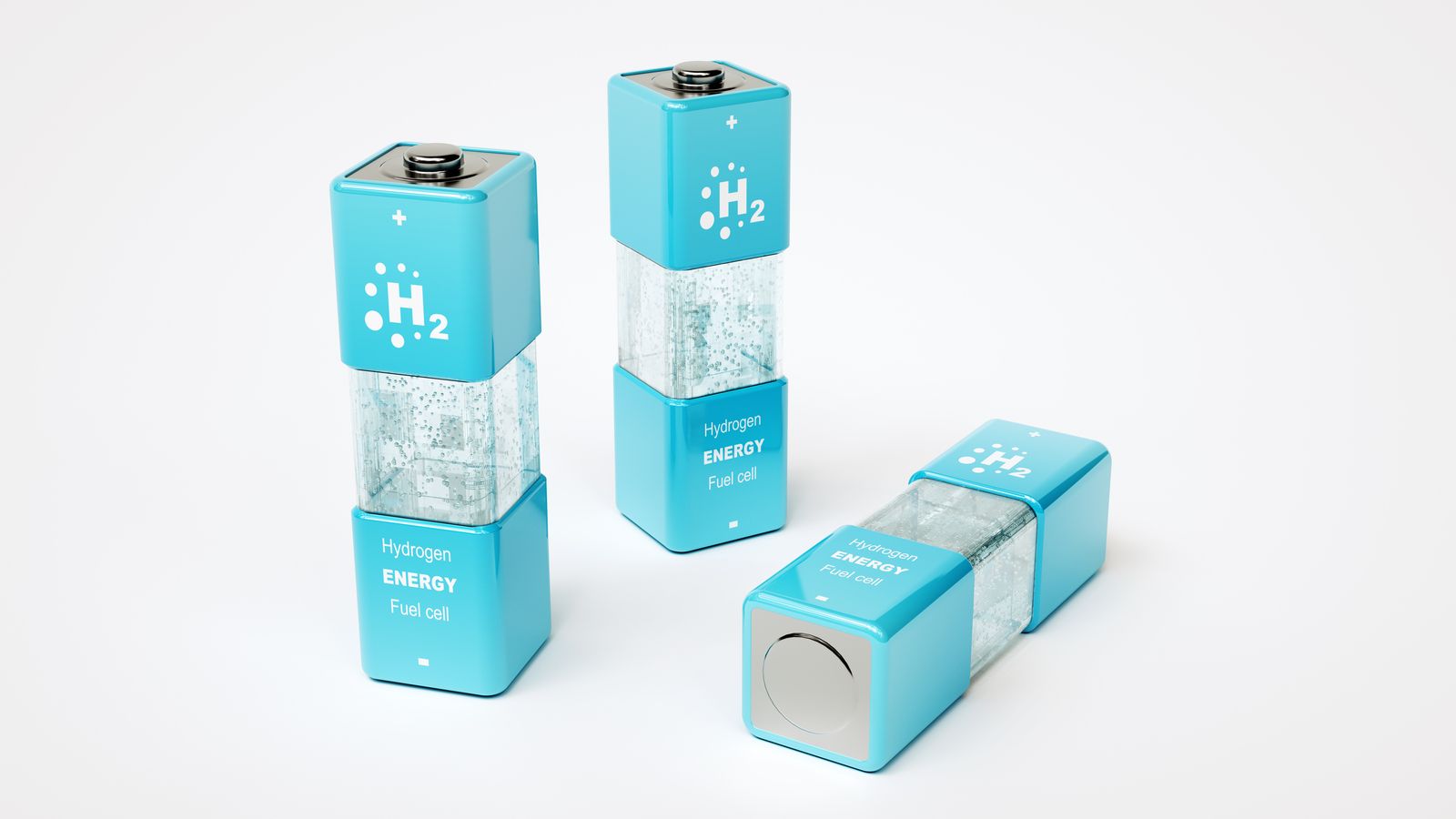 If you only look at the share-price performance of Plug Power (NASDAQ:PLUG), you might assume that the hydrogen fuel cell market was doomed. Yet, appearances can be deceiving with PLUG stock and the future of the clean-energy automotive-tech market. 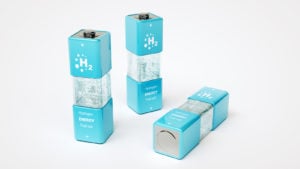 The hydrogen fuel cell market appears to have a bright future, actually. In fact, Market Research Future is projecting a compound annual growth rate (CAGR) of 31.4% from 2020 to 2027 for this market, and expects it to reach $52.71 billion by 2027.

In the final analysis, we should view the stock’s decline as a prime buying opportunity. After all, when the markets are unreasonable, that’s when the smart money seizes the moment.

A Closer Look at PLUG Stock

Brimming with confidence, on June 8, I declared, “After several months of downturn, it appears that PLUG stock is finally getting some relief.”

Looking back on my ill-timed statement, it’s now evident that any feeling of relief was premature. But hey, live and learn, right?

PLUG stock was trading at around $33 in June, after declining sharply from January’s 52-week high of $75.49.

Some folks might suggest that the Reddit short squeeze mob was involved in that run-up. It’s entirely possible, but I won’t attempt to prove or disprove it.

By the summer, that rally in PLUG stock had fizzled out. I was hoping for a resurgence – or at least some signs of life – in June and July.

That didn’t pan out at all. Painfully, by Sept. 10, the share price had fallen to $24 and change.

So, is it time for the shareholders to cut their losses and run for the hills?

At the very least, one prominent Wall Street expert doesn’t seem ready to give up on PLUG stock.

Not long ago, Wolfe Research analyst Steve Fleishman and his firm initiated their coverage on the stock with an “outperform” rating and an ambitious price target of $34.

Is Fleishman wagering on the death of the traditional internal combustion engine?

Perhaps he is. According to Plug Power, the hydrogen economy’s growth is expected to accelerate, reaching up to 500 million to 800 million tons used per year by 2050 and supplying 20% of the world’s energy demand.

At the same time, the current U.S. administration is pushing hard for a federal infrastructure bill. This bill could provide for billions of dollars to invest in renewable energy sources for automobiles.

I’m certainly not trying to imply that the traditional, fossil-fuel-based automotive market will vanish tomorrow or next week.

Rather, I’m insisting that Plug Power is well-positioned to benefit from a global trend towards renewable energy sources.

If I’m correctly reading what he’s saying, then Fleishman seems to agree with my generally bullish stance.

“We think that Plug will be among the first to transition from ‘story’ to one that has meaningful cash flow and growth,” he asserted.

That “story” could, indeed, translate to PLUG stock reaching $34. Yet, could that target just be the beginning of a much bigger share-price move?

It definitely is, if H.C. Wainwright analyst Amit Dayal is correct in his aggressive prediction.

Dayal is pulling no punches here, as he’s preparing for the stock to reach an eye-popping price target of $78.

That’s more than twice as high as Fleishman’s price target. However, it’s lower than Dayal’s earlier price target of $85.

H.C. Wainwright has expressed its expectation that hydrogen and fuel cells will take meaningful share of the energy and transportation markets over the next decade.

The firm also observed the potential for Plug Power’s lead in the fuel cell and hydrogen space to make it an outsized winner.

I fully concur with H.C. Wainwright’s reasons for leaning bullish on PLUG stock.

However, I’m not quite prepared to accept a $78 price target. Let’s just see if the stock gets to Wolfe Research’s target of $34 first, then take it from there.

Regardless of whose price target you choose to focus on, the potential is definitely there for Plug Power to capture a sizable share of an exciting and rapidly expanding alternative-fuel market.