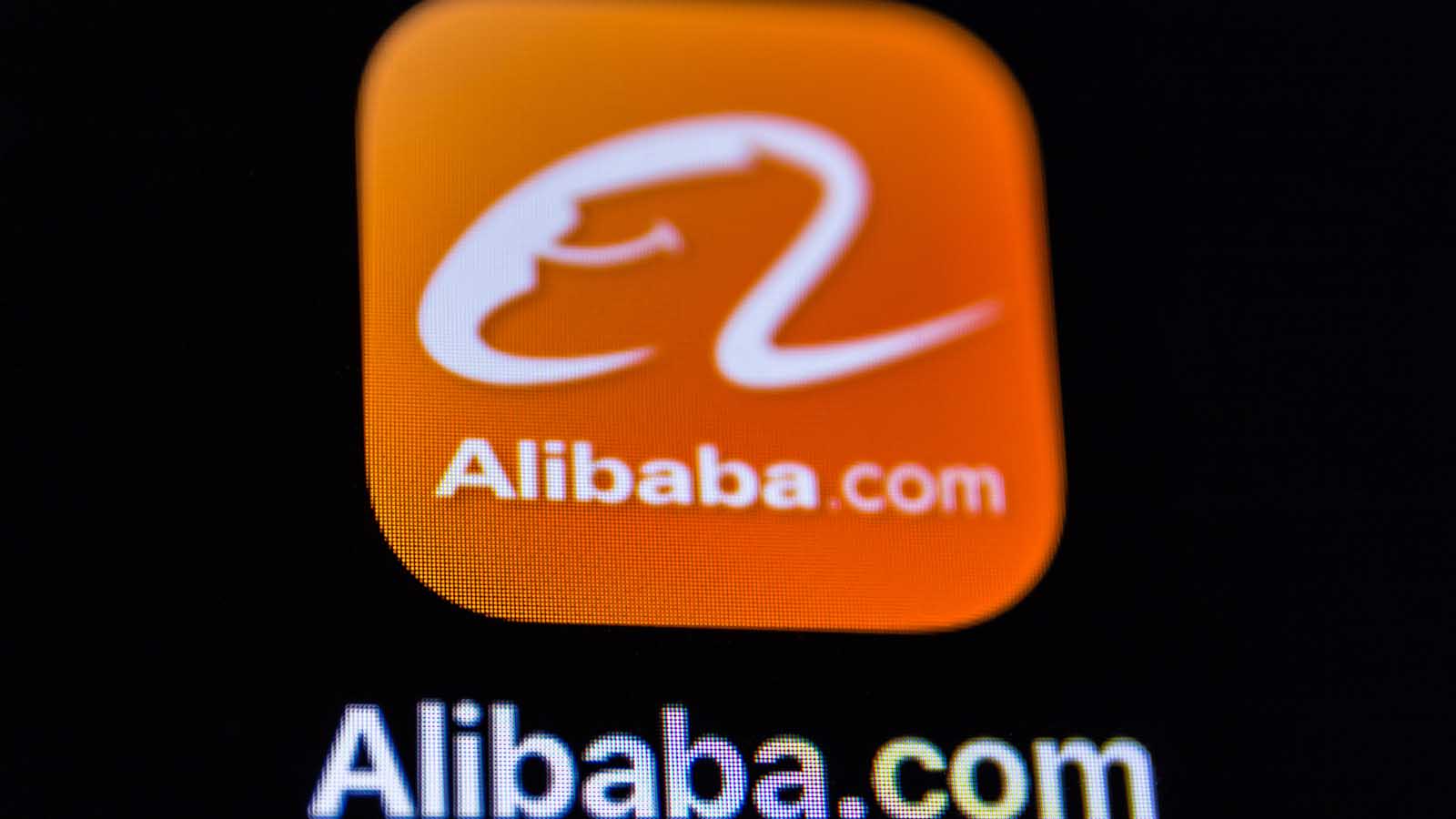 For years, many analysts considered Alibaba (NYSE:BABA) stock to be a no-brainer investment on the mercurial growth of the Chinese economy, particularly its burgeoning technology sector.

For the most part, they’ve been right, with BABA stock soaring following some rough outings post its initial public offering.

Today, the circumstances have completely reversed. Since the beginning of January, BABA stock is staring at a loss of over 27%. Over the trailing year, shares are down nearly 40%. Primarily, China’s government is taking a hardline stance on the same tech sector that was once the nation’s pride and joy.

Then, just recently on Sept. 13, Beijing dropped the hammer. A report from the Financial Times revealed that Chinese regulators are aiming to break up Alipay, the payment app under Alibaba’s financial affiliate, Ant Group.

If that wasn’t bad enough for BABA stock, CNN Business reported that investors are concerned that Beijing will only intensify its aggressive approach toward tech firms after it ordered internet-related companies to “stop blocking rivals’ links on their platforms.”

The news comes amid a reversal in the Chinese government’s attitude toward its flagship corporations.

For instance, Ant Group, which was spun off from Alibaba in 2011, was poised to launch its initial public offering before regulators stepped in at the last minute in November 2020, halting the proceedings.

Following the cancellation of the IPO, authorities ordered Ant Group to restructure as a financial holding company. Now, Alipay is in the crosshairs, with the Financial Times suggesting that “China wants to break up Alipay and create a separate app for its loans business.”

Although no government is 100% pleased with its private enterprises, for China to break up its tech giants is seemingly to hurt China itself. It raises the question, why?

The Underlying Market of BABA Stock Is Not Ready for Capitalism

When Alibaba founder and former CEO Jack Ma delivered a high-profile speech criticizing his country’s financial regulators, he did something that was deeply against cultural and national mores. Indeed, you might call Ma’s brazen rhetoric distinctly American, full of biting hubris and unashamed individualism.

The event also coincided to a large extent with the still-ongoing volatility of BABA stock.

According to a report from The Guardian, the blunt speech infuriated China’s president Xi Jinping. Soon after came serious consequences for Alibaba and particularly BABA stock:

Following the comments, Chinese regulators blocked the $34bn stock market flotation of Alibaba online payments subsidiary Ant Group, which would have been the biggest share offering in history, and Ma disappeared from the public eye for three months. Last week, it emerged that regulators are reportedly preparing to hit Alibaba with a record fine in excess of $975m over anti-competitive practices.

With further draconian actions likely, it appears that China is hardly ready for capitalism. After all, the capitalist ethos isn’t just about making money.

Rather, it also involves the competition of several ideas, with the best one winning out. But that would imply meritocracy, which would then suggest a loss of power. That can’t happen under hardline communist China.

As the Washington Post noted, “Maintaining social stability is one of the signature goals of Xi and the ruling Chinese Communist Party, so any company or person it perceives as threatening that can find themselves in the cross-hairs.”

Having one of your most famous and universally respected entrepreneurs lash out against Chinese fiscal policy? If Xi’s administration let that go, then there’s no telling what else could stem from this “waywardness.”

Therefore, in many ways, the crackdown wasn’t surprising.

What is surprising, though, is just how committed the Chinese government is to penalizing its own.

A Poor Outlook for Alibaba

Moving forward, it’s going to be difficult for outside investors to be comfortable with BABA stock. Obviously, the government crackdown on the tech sector will weigh the heaviest on Alibaba shares. But it’s more than that — foreign investors can’t trust that Alibaba nor other Chinese tech firms have the shareholders’ best interest in mind.

Instead, Beijing is sending a message that Chinese corporations, in addition to being profit generators, will also be ambassadors of China. Unfortunately, that conflicts with the capitalist ethos.

Cynically, part of the reason why we love our American stocks is that their issuing companies wouldn’t bat an eyelash to outsource their jobs to China if it meant padding the bottom line.

In other words, people invest in Chinese stocks because they believe that such securities represent a growth opportunity. If instead, the narrative is about bolstering Chinese honor, that’s just not an attractive investment thesis for anyone without any deep connections to the land or the culture.

Thus, it’s difficult for me to be bullish on BABA stock. If the underlying government is that fragile to not be able to absorb criticism, then we’re not dealing with a full deck.

No, the Meta Materials Spin-Off Is NOT a Reason to Buy MMAT Stock.
7 Stocks to Sell Before They Implode
Why the Depressed CSCO Stock Price Is a Real Treat for Investors
7 Retail Stocks That Will Win the Holiday Season
273 TIP. Billionaire Jim Simons’ Quant Revolution with Gregory Zuckerman