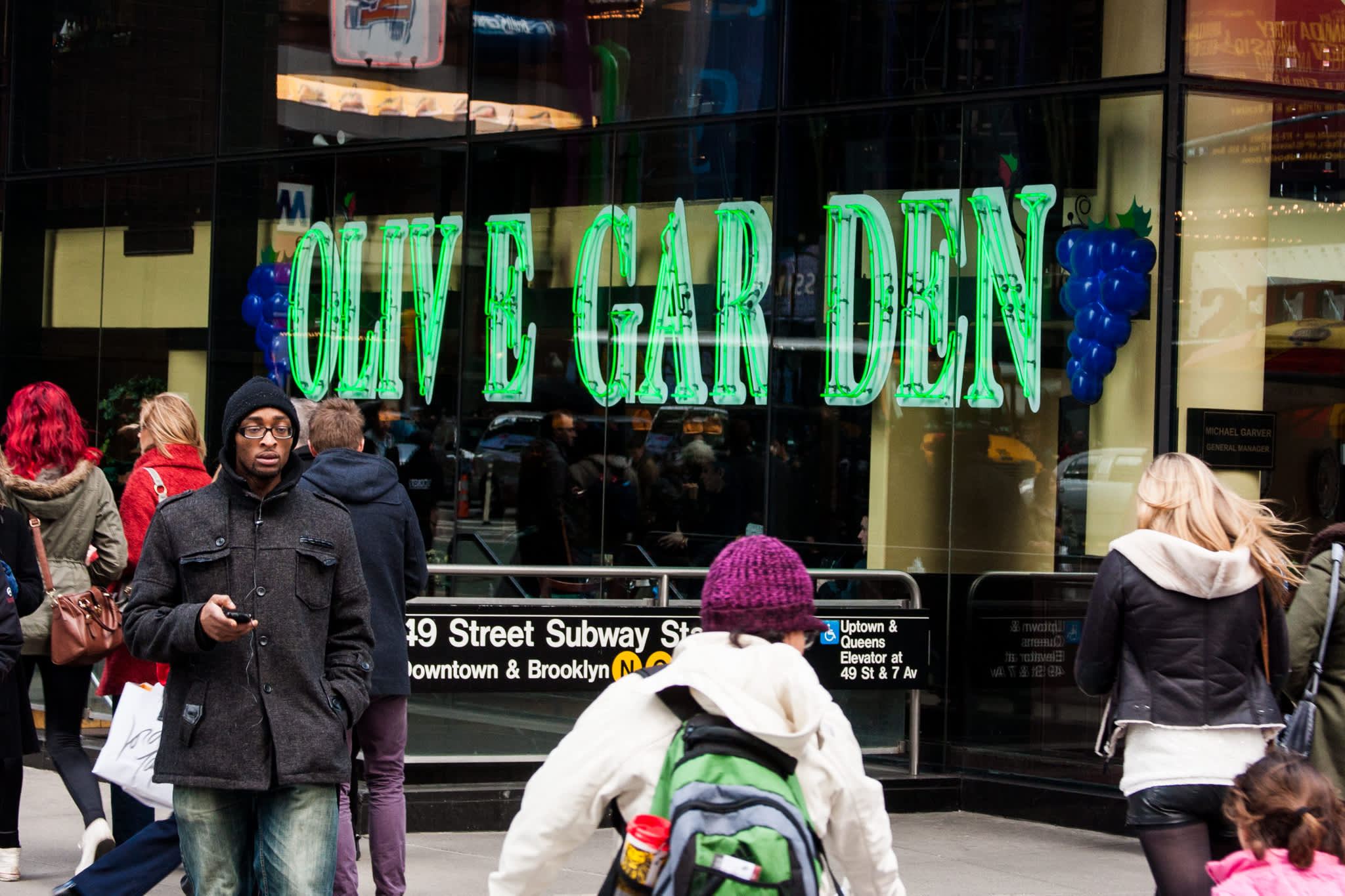 Check out the companies making headlines before the bell:

BlackBerry (BB) — The company reported better-than-expected quarterly earnings, with an adjusted gross margin of 65%. BlackBerry reported a loss of 6 cents per share, compared with the expected loss of 7 cents per share, according to Refinitiv. Revenue came in at $175 million, topping estimates of $164 million. Shares rose more than 7% premarket.

Joby Aviation (JOBY) — Morgan Stanley initiated coverage of the air taxi start-up with an overweight rating, saying in a note to clients on Thursday that investors should take a look at a stock with major potential upside. Shares of Joby Aviation popped more than 5% in extended trading.

Biogen (BIIB) — The drugmaker’s stock rose in premarket trading after Needham initiated coverage of the stock with a buy rating, saying in a note to clients on Wednesday that the company’s controversial Alzheimer’s drug Aduhelm will be a big seller for the company long term.

Roku (ROKU) — Shares of the streaming company rose 2% in premarket trading after Guggenheim upgraded the stocks to buy from neutral. The Wall Street firm assigned Roku a 12-month price target of $395, implying a 22% one-year return.

SoFi (SOFI) — Shares of the fintech company rose in premarket trading after gaining 11% during the regular session on Wednesday. Sofi is the 6th most-mentioned stock on Reddit’s WallStreetBets, according to quiver quant.

This article was originally published by Cnbc.com. Read the original article here.

Is Alibaba Crazy for Buying into Groupon?
7 Retail Stocks That Will Win the Holiday Season
The Fed’s Favorite Inflation Gauge Is Falling, So It’s Time to Buy
7 Boom-Bust Stocks to Sell Before They Become Worthless
3 Growth Stocks That Need a New CEO Immediately