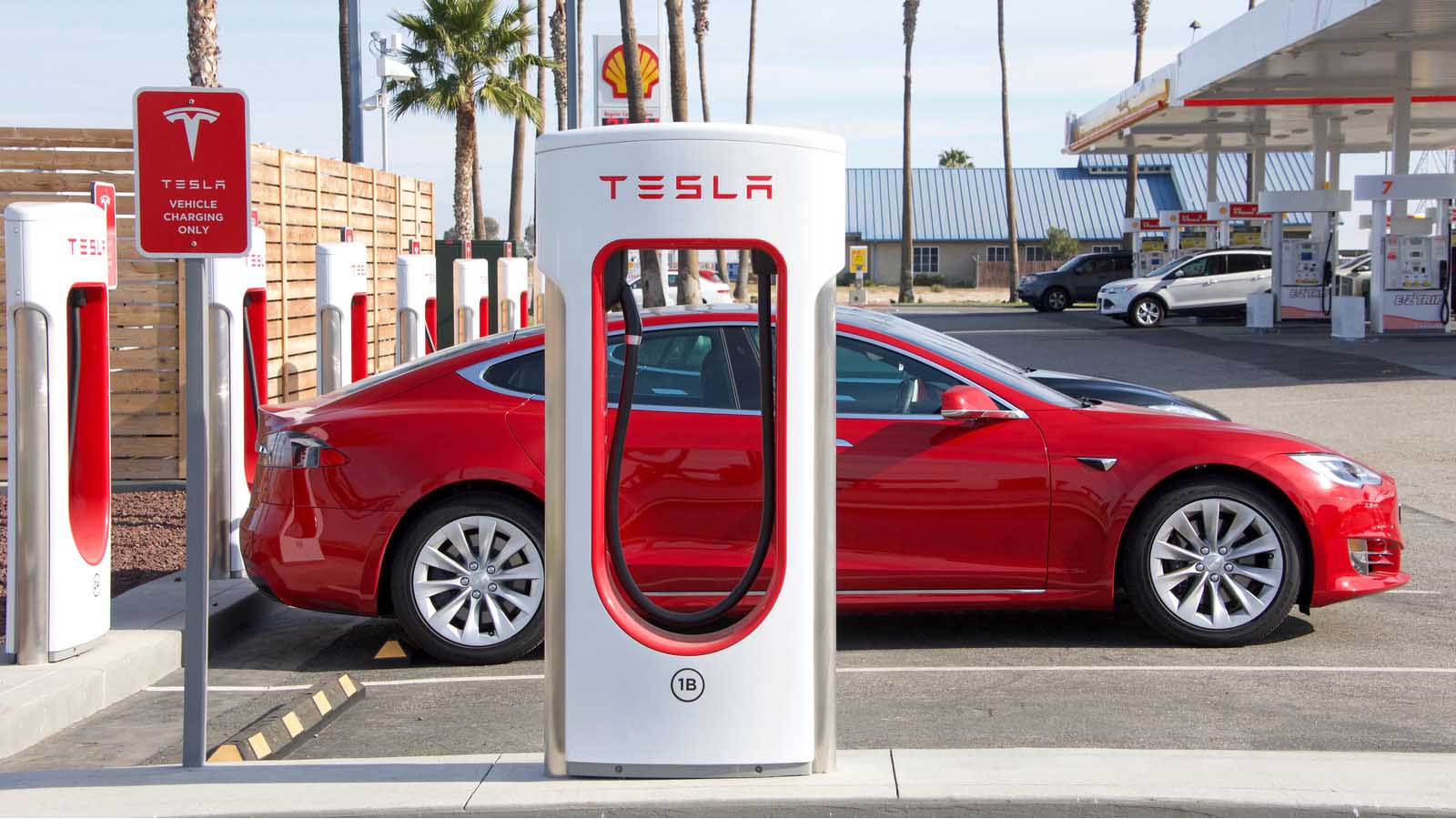 Tesla (NASDAQ:TSLA) created the electric car market, starting with the luxury end and working down.

This has made CEO Elon Musk a centi-billionaire. TSLA stock was worth $741 billion as trading began September 22. The company was only marginally profitable until its June quarter report showed it bringing nearly $1 of net income for every $10 of revenue.  Since then the shares are up 15%, adding over $85 billion of market cap.

Is there anything that can stop the juggernaut?

Tesla gets about one quarter of its revenue from China. It began production in Shanghai late in 2019.

As Tesla’s 10-Q makes clear, it pays a 15% corporate tax rate in China, under an agreement expiring in 2023. Its global income tax rate was 8.8% in the second quarter.

China was happy to see Tesla jump start its electric car market. But the government of Xi Jinping is not anxious to see its dominance continue. As China has become more nationalistic, Tesla sales have fallen.

The pressure isn’t just coming from the government, but from customers. TSLA stock had to recall nearly all its China-made cars in June over a cruise control issue. Regulators have flagged it over safety.

China sees Tesla as a stalking horse for its own electric car companies, like Nio (NYSE:NIO) and Xpeng (NASDAQ:XPEV). The relationship seems to be running its course.

The Posse is Coming for TSLA stock

Tesla’s stock hasn’t fallen on China because the company is launching European production next month from a factory near Berlin.

The $6.9 billion plant has proven controversial, with environmental delays and, as in China, up to $1 billion in government subsidies. Tesla has scheduled a “county fair” at the site October 9, but will take a year to reach volume production, according to Musk.

While Tesla’s first plants were built against concerns over scaling production, Tesla may now have to worry about competition.

Volkswagen has put about $42 billion into electric cars, with activists demanding it do even more. It expects to deliver an electric sedan costing $24,000 in three years.

GM is spending $35 billion to get into electrics, Ford $30 billion. Japan is offering $7,200 in subsidies to electric vehicle buyers. Then there are well-funded U.S. start-ups like Rivian, which is backed by Amazon.com (NASDAQ:AMZN), Lucid Motors (NASDAQ:LCID), and Fisker (NYSE:FSR).

By the time Tesla’s plants in Berlin and Texas go into full production, the market will be filled with electric cars. The charging infrastructure to support them may be under strain.

Musk knows all this. While he owns 21% of Tesla common, half is already been pledged as loan collateral.  He sees better things to do with his money.

Tesla is a rapidly maturing car company, in a rapidly maturing electric car market. It can’t get by on novelty anymore. It’s going to be facing pricing pressure and competitive pressure, from private companies as well as governments.

None of this is currently reflected in the stock, which is trading at over 10 times next year’s expected revenue. Analysts are starting to tiptoe away from Tesla, with half of those at Tipranks now saying just hold it or sell.

Growth stocks are great until they stop growing. Even if they prove profitable, the growth premium gets taken out. Tesla stock may have hit a ceiling.

On the date of publication, Dana Blankenhorn held long positions in AMZN. The opinions expressed in this article are those of the writer, subject to the InvestorPlace.com Publishing Guidelines.