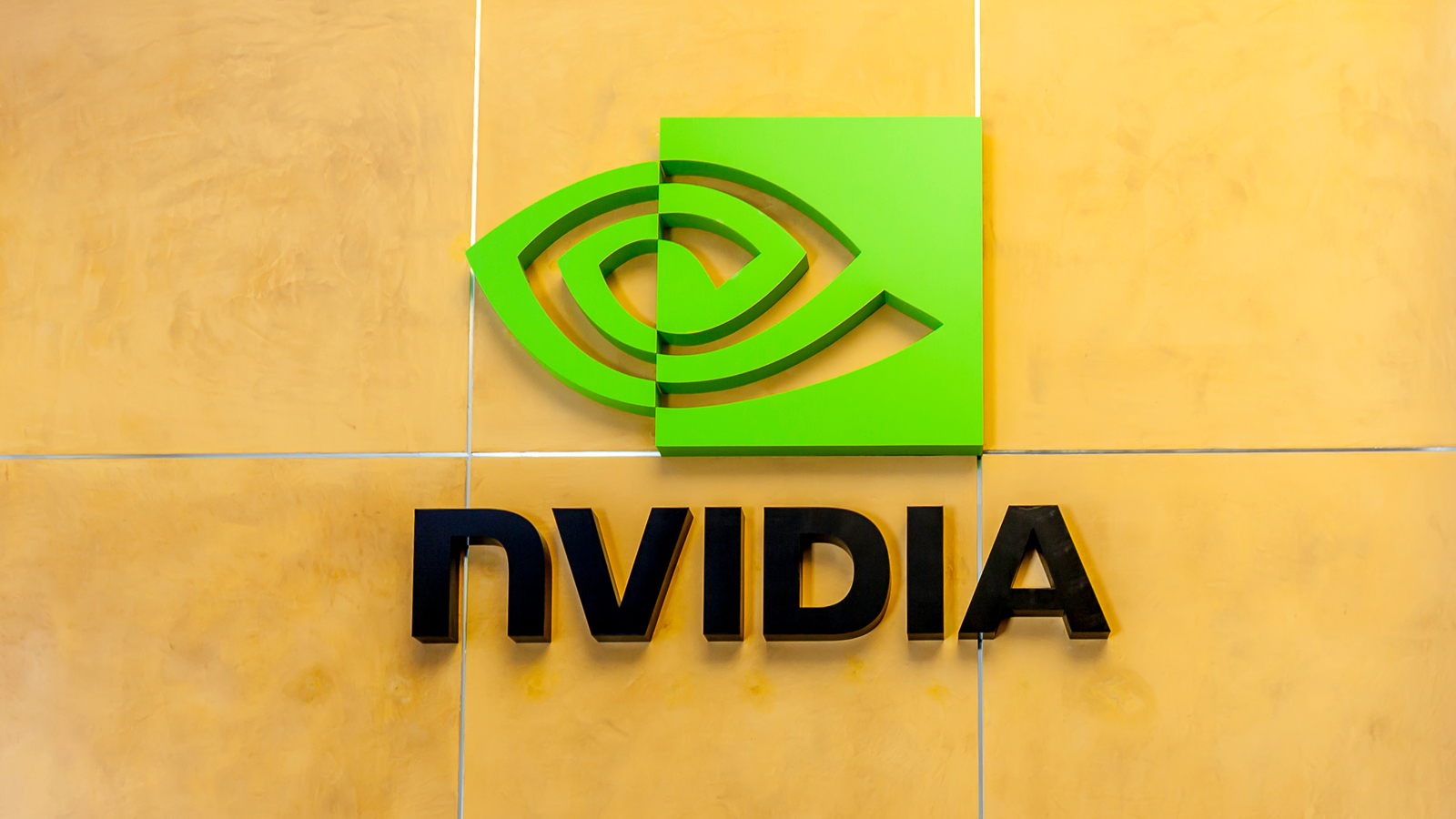 Nvidia (NASDAQ:NVDA) shares popped nearly 4% on Wednesday, helping NVDA stock recover from a three-day slide. With a Wednesday close of $219.41, NVDA is drawing closer to its Sept. 3 close of $228.43, its all-time high. So what’s the reason for the big move?

Well, there were actually two reasons for the pop.

The first was a CNBC report that Goldman Sachs is bullish about semiconductor stocks. The second was the release of a new International Data Corporation (IDC) report painting a rosy picture for semiconductor industry growth — especially in some of Nvidia’s key segments.

After this latest move, is it too late to hop onboard the NVDA stock train? I’ve said repeatedly through this year that NVDA is on a seemingly unstoppable growth trajectory. It may hit pause for short periods, but after each plateau, the gains begin again.

Based on the data in the IDC report and what we know about Nvidia’s performance, I’d say that now is the perfect time to catch the next wave of growth.

On Sept. 21, CNBC reported that Goldman Sachs is predicting a “surging semiconductor market.” The firm’s analysts are expecting increased demand and a growing market for the U.S. semiconductor industry.

This isn’t exactly rocket science. Chips are in virtually everything these days — there are 1,400 in the average car — and demand has nowhere to go but up. New chip manufacturers don’t just spring up out of nowhere; the industry is dominated by key players, including Nvidia. That’s why Nvidia has a place in my list of semiconductor stocks surging from the global chip shortage.

However, this reminder that demand for semiconductors is surging was as good a reason as any for NVDA stock to pop.

Of course, Goldman Sachs wasn’t just pulling that prediction out of thin air. The day before, IDC released its 2021 report on the global semiconductor industry. That report paints a rosy picture for the industry — and semiconductor stock investors.

IDC sees chip production beginning to meet demand in Q3 and normalizing in 2022. It expects the market to be worth $600 billion by 2025.

Overall, the IDC report is good news for the industry. It’s a big part of why analysts like Goldman Sachs are talking up semiconductor stocks. And it’s a big part of the NVDA stock movement on Wednesday.

It’s worth spiking out some data from that IDC report that is especially relevant to Nvidia. In particular, three of the semiconductor market segments that are projected to outperform the 17.3% industry average: game consoles, automotive and servers. Nvidia is a significant player in each of these segments. In addition, IDC reports: “Front-end capacity remains tight but fabless suppliers are getting the production they need from their foundry partner.”

The company designs its own chips, but as a fabless semiconductor company, it relies on contract foundries to actually manufacture them. If those foundries fell behind, NVDA would be in trouble.

The Bottom Line on NVDA Stock

Semiconductor companies have been a popular choice with investors in 2021. NVDA stock is a solid pick if you’re looking for a semiconductor stock to add to your portfolio. It holds a B-rating in Portfolio Grader. It has posted 65% growth so far in 2021. And it’s a proven, long-term growth pick — with a return of 1,167% over the past 5 years.

The new IDC report (and Goldman Sachs analysis) are just the latest indicators that the NVDA growth story is likely far from over.