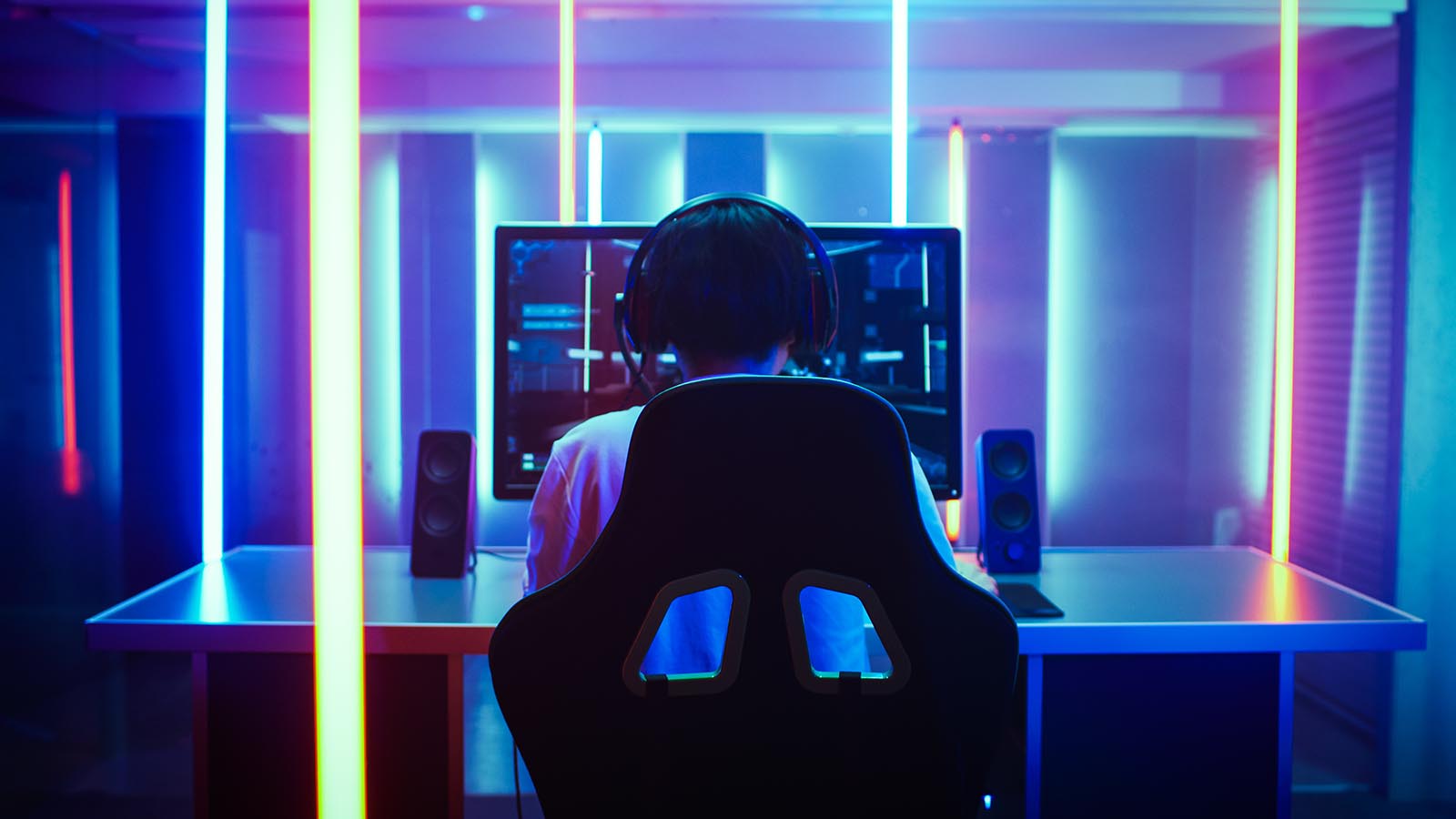 Nvidia’s (NASDAQ:NVDA) core businesses have been firing on all cylinders, and its move into other profitable verticals has resulted in consistent top-line growth.  The company’s market value has grown at an incredible pace over the past decade. Yet, NVDA stock still has a ton of upside left with new catalysts that will amplify growth in the long term.

The graphics specialist’s reported spectacular results for its second quarter, with total revenue surging 68% year over year to a record $6.51 billion and gross margins expanding to an astounding 66.7%.

The Q2 report highlights the success of the company’s core businesses. However, Nvidia’s smaller businesses also show a lot of promise and have the potential to become huge growth drivers for the company. Let’s take a closer look.

Gaming revenue — Nvidia’s bread and butter — was up a staggering 85% in Q2 over the same quarter a year ago to a record $3.06 billion. This was due in part to high demand for the company’s GeForce RTX 30 series GPUs.

It’s no secret the video gaming industry has been a major growth driver for Nvidia in recent years, and the growing popularity of cloud gaming will be a major boon for the company going forward.

Nvidia has already made inroads in the cloud gaming business with its GeForce NOW service, which launched in February 2020 and has more than 10 million subscribers. The service comes with a basic and premium plans that cost $5 and $9.99 per month, respectively. The premium plan offers gamers a library of 1,000 PC games on its platform, which are upscaled to a higher resolution.

The company is opening up new data centers and upgrading existing ones to capture more of the cloud gaming market. And speaking of data centers, Nvidia’s second-largest business segment witnessed a 35% increase in revenue from the prior-year period to $2.37 billion, another record for the company.

A Look at Nvidia’s Other Businesses

Based on the Q2 report, Nvidia’s other businesses contribute just 17% of total revenue. However, these segments have the potential to be major moneymakers down the road.

The professional visualization segment targets customers that require high-performance visual computing platforms and GPUs for use in virtual reality and design applications. Second-quarter revenue for the segment was up 156% year over to $519 million.  As the use of artificial intelligence expands across myriad professional industries, so too should demand for Nvidia’s products. One analyst on Seeking Alpha predicted revenue from the segment could hit $2.5 billion next year and $5 billion by 2025.

The fastest-growing part of Nvidia’s business in the second quarter was its “OEM and Other” category, which saw revenues jump 180% year over year to $266 million. The company said this growth was due primarily to its cryptocurrency mining processor (CMP). The booming crypto market could allow Nvidia to generate more than $1 billion annually from its CMP business, according to that same analyst. However, they admit that regulatory risks and uneven demand for crypto mining equipment make predictions tricky.

The Bottom Line on NVDA Stock

NVDA stock is up 55% in the past 12 months, but shares currently sit about 10% below their all-time high, made one month ago. With the company likely to continue to grow at a healthy pace due to multiple drivers, investors can use the recent rout in tech stocks to buy shares at a discount.

In short, this is one growth stock you should continue to hold over the long run.