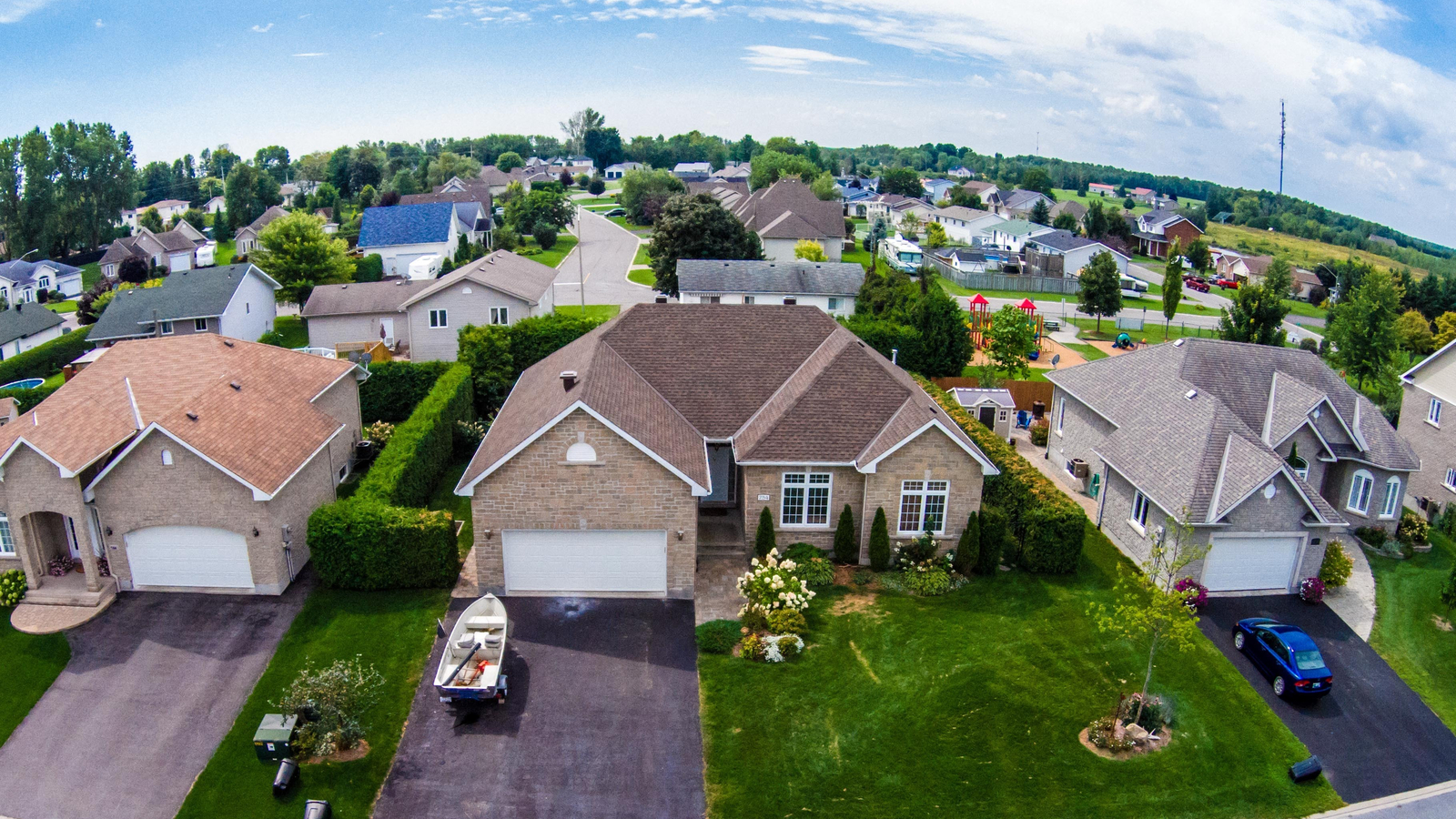 A very popular term in business is disruption, or causing a radical change through innovation. Hippo Holdings (NYSE:HIPO) is a digital homeowners insurance provider that went public in August. Potential HIPO stock investors wonder if this insurance provider will disrupt the insurance market.

It seems to me that HIPO stock lacks key catalysts to move it. In fact, the stock suffered a selloff a few days after it went public.

This volatility shows two things. SPACs can be volatile and not suitable for all investors. Also, some people recognized something about HIPO that most other investors ignored: information.

HIPO Stock Has a Rough Start

The company was in the news Aug. 8 when it was reported that “Hippo loses $192 million in funding right before SPAC merger, keeps $5 billion valuation.”

The report says many “investors in the SPAC company into which Israeli-founded insurtech company Hippo is scheduled to merge with have asked for their money back.”

About 83% of the capital raised by SPAC (Special Purpose Acquisition Company) Reinvent Technology Partners was “withdrawn” and $192 million was returned to investors, according to the report.

The question to answer, of course, is the reason behind investors withdrawing this capital. What are the possible explanations for Hippo Holdings receiving significantly less money than planned?

There could have been a disagreement in the business policy implementation. Or, perhaps investors found more attractive opportunities. There’s also the company’s  second-quarter earnings, which were about to be released at the time.

However, I am not surprised about the financial performance, and that could be a reason why these investors preferred to withdraw their capital.

In any case, this event shows a lack of confidence in the business prospects of Hippo Holdings. This is not the ideal beginning for a company just going public. It raises red flags.

Good and the Bad

The key highlights from second-quarter showed both positive and negative results.

On the positive side:

On the negative side:

It is not surprising that Hippo Holdings has increasing net losses. The company is trying to find an inflection point. It is investing in innovation to succeed with long-term growth. But does this mean it can disrupt the insurtech industry?

Industry Is Growing at a Rapid Pace

That suggests there is a lot of growth for the company to tap into. But for this to happen, the economic moats Hippo Holdings claims it have to deliver results.

In it’s letter to shareholders, Hippo Holdings mentions on page 12 that the company’s major economic moats include “technology and insurance approach,” “vertically integrated insurance capabilities” and a “diversified distribution strategy.”

The letter also cites the company’s dedication to customers. If I had to choose only one to criticize, I would pick that. Why? It should be a core value for any business. This is not an economic moat, but rather a fundamental business principle.

How does this sum up for HIPO stock? Selling homeowners insurance online is operating in a very competitive market. Innovation should be very strong to make a difference. I believe that operating expenses such as marketing and advertising may increase to gain more customers, but this would hurt chances of profitability.

As we do not have yet a lot of financial data to analyze, it is prudent to wait and evaluate the financial performance of HIPO stock in the next quarters. If you invest too early in an IPO or a SPAC, it is like getting your driving license and trying to push to the limits of a high-performance car. It is too risky, and many things can go wrong.

Playing it safe is never a bad idea, especially for investing in stocks.

I would like to see the economic moats of Hippo Holdings bring measurable financial results soon. Until then, it is more prudent to be on the sidelines.

On the date of publication, Stavros Georgiadis, CFA  did not have (either directly or indirectly) any positions in the securities mentioned in this article. The opinions expressed in this article are those of the writer, subject to the InvestorPlace.com Publishing Guidelines.

Stavros Georgiadis is a CFA charter holder, an Equity Research Analyst, and an Economist. He focuses on U.S. stocks and has his own stock market blog at thestockmarketontheinternet.com/. He has written in the past various articles for other publications and can be reached on Twitter and on LinkedIn.