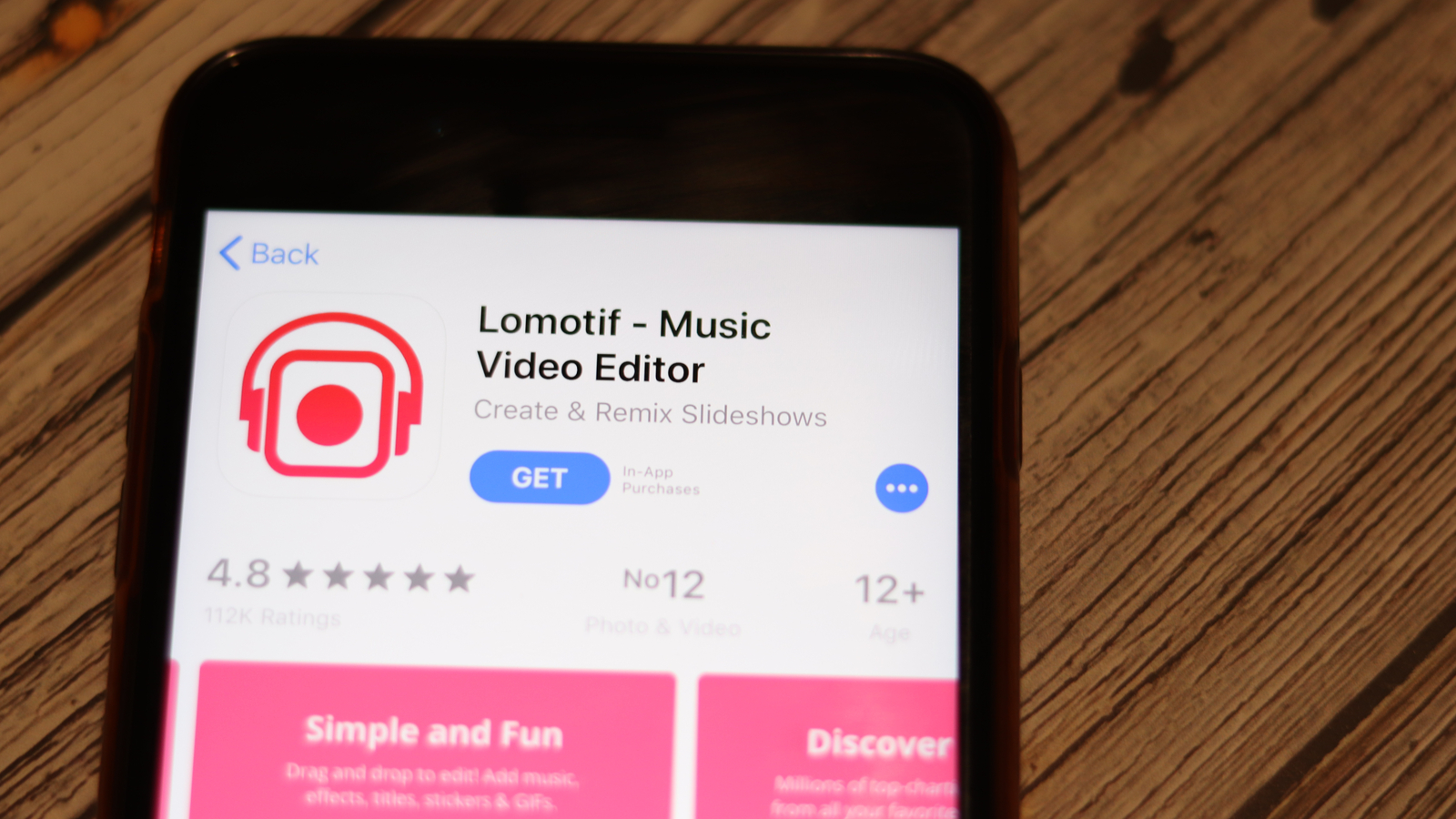 With its drop-off in price since last month’s short-squeeze rally, Vinco Ventures (NASDAQ:BBIG) may look to many like a “flavor of the month” penny stock. And true, BBIG stock does still need to live up to the hype. But at the same time, I wouldn’t write this one off as an opportunity.

Instead, the company — which is in the process of spinning off its NFT (non-fungible token) business – -has big potential for what’s now it’s largest holding: a stake in video-sharing platform Lomotif, the rising competitor to TikTok. But that’s not all. In addition to that, Vinco recently announced another acquisition in the works: AdRizer, a fast-growing company in the ad-tech space. This purchase could pay off in the long run as well.

With its burgeoning cash position, Vinco has the capital it needs to scale up these recent acquisitions. As such, the stock stands to live up to the B.I.G. (buy, innovate, grow) acronym that inspired its ticker symbol. Of course, highly speculative, more risk-averse investors may want to skip out on it. But with more potential than its critics give it credit? Those who are looking for risky plays should consider BBIG stock.

Admittedly, Vinco Ventures isn’t the most straightforward pick. Not only is it hard to figure out what businesses the company owns, it’s also hard to keep track of which ones are being bought and which ones are planned to be sold or spun off. The fact Vinco has made many of its deals via a joint venture (ZVV Media Partners) adds to the fray. And if that isn’t complicated enough, BBIG owns ZVV with another company that it may merge with down the line, ZASH Global Media.

That said, here’s a rundown of what you get if you buy BBIG stock today. First, if you buy before Oct 22, you will get to participate in the Cryptyde spinoff (Page 6). In other words, own it before that date and you’ll get shares in the spinoff once it completes.

Secondly, through its 50% stake in ZVV Media Partners, you get access to an 80% stake in Lomotif. Even if this video-sharing platform fails to become as popular as TikTok, it could become a business worth billions. Not bad for a stock with a market capitalization that stands at around $662 million today.

Finally, though, the recent AdRizer purchase may offer up big potential as well. As InvestorPlace contributor Chris MacDonald recently wrote, Vinco (through ZVV) is getting the company for what looks like a reasonable price at less than two times sales. If the company can continue its current pace of growth, this deal could end up creating substantial shareholder value, too.

So, BBIG stock has a lot of long-term potential. But having said that, I should note it’s not without risks. For instance, it’s hard to tell how much shareholder dilution will occur once Vinco’s outstanding warrants are exercised. Depending on how the warrant holders exercise them (cash or cashless), the company may see moderate to heavy dilution.

Also, it’s unclear as to when — or even if — Vinco and ZASH Global intend to close their proposed merger deal. Until the two entities merge and consolidate their financials, this will continue to be a complicated company to analyze. Worse yet, despite the buzz around Lomotif, it’s too early to tell whether this platform is another TikTok in the making. If it fails to take off, Vinco will have invested heavily with little to show for it.

That’s not all. Besides the risk it’s “high potential” holdings fizzle out, there’s also the risk that shares slide once more. And unlike a few weeks back, Vinco doesn’t have nearly as much meme-stock momentum on its side.

So, if Vinco fails to make further progress with Lomotif or its other holdings in the months ahead? Those still holding BBIG stock today may get impatient, causing shares to sell off again.

BBIG Stock May Be Good for Investors with Risk Appetite

In short, BBIG stock isn’t for everyone. Shares may have potential upside, if the company manages to grow its two recent acquisitions. But at the same time, a lot of things could go wrong. Both acquisitions could prove to be duds and the possibly high shareholder dilution could limit how much the shares gain.

However, coming in with a “B” rating in Portfolio Grader, investors who can stomach the risk may want to buy BBIG. Depending on the future successes of Lomotif and AdRizer, another turbo-charged rally may play out soon enough.