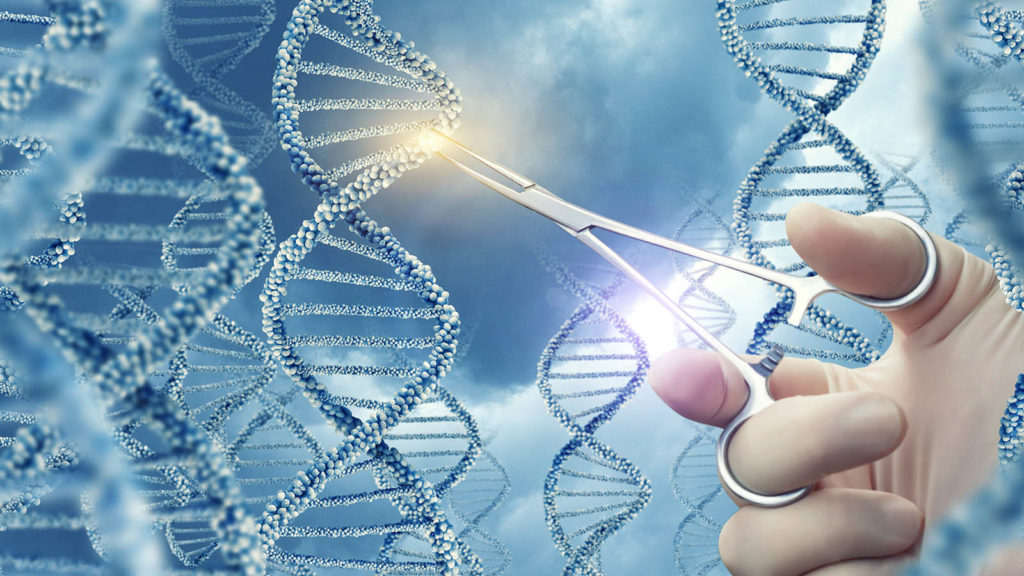 Bionano Genomics (NASDAQ:BNGO) is having a good year. But it doesn’t have much to show for it. Since the company reported earnings on Aug. 3, BNGO stock is trading slightly lower. And since the beginning of the year, the stock is down 25%.

One reason for that may be that the company missed on earnings by two cents a share. For the quarter they reported negative six cents a share as opposed to the negative four cents a share predicted by analysts.

If I was considering an investment in BNGO stock, lack of profitability wouldn’t deter me. Bionano Genomics is a small-cap company in a volatile sector. Where Bionano stands out is the fact that it has a product on the market that is gaining acceptance and adding to the company’s top line.

And that brings me to another reason why BNGO stock may be settling into a range. Institutional investors appear to be garnering interest in the company. And that maybe taking some of the air out of Bionano’s meme stock status.

Gene Editing Is a Promising Field

For those that aren’t familiar with Bionano Genomics, it is in the field of gene sequencing. Specifically, the company has a product, the Saphyr system, that uses optical genome mapping (OGM) to help detect structural variations in gene sequencing.

I’m not going to wade into the science behind the Saphyr system. You can find that in a detailed presentation on the company’s site. But when considering an investment in BNGO stock, you should think about this benefit: The Saphyr system promises to deliver more accurate detection at a lower cost. And it appears that the Saphyr system is gaining more adoption.

The logical question is how big can this market be? According to Bionano’s CEO, this is a $2 to $4 billion market with about half of that total coming as recurring revenue of sorts. That’s because labs don’t have to buy the actual Saphyr system.

What interests me as a prospective investor is that the acquisition may facilitate adoption of Bionano’s Saphyr system. The combination of these two companies may potentially allow the company to drive the cost and time down even further.

Institutional Investors Are Getting on Board

Another encouraging development for Bionano was the disclosure that the company was now being listed on the small-cap Russell 2000 index. So BNGO stock will now be included in a leading benchmark for institutional investors.

Be Patient With BNGO Stock

But with the market starting to lose its appetite for risky stocks, it appears that the bears are winning. That could change when the company next reports earnings. And with Bionano beginning to receive attention from institutional investors, now may be an ideal time to take a small position.

Don’t Buy Matterport Stock Until It Turns Potential Into Profit
Hiring was likely strong and employers boosted wages in November, economists say
Hold Off on Opendoor Technologies for These 3 Key Reasons
SEC finalizes rule that allows it to delist foreign stocks for failure to meet audit requirements
Jana Partners may have a three-pronged plan to build value at Zendesk