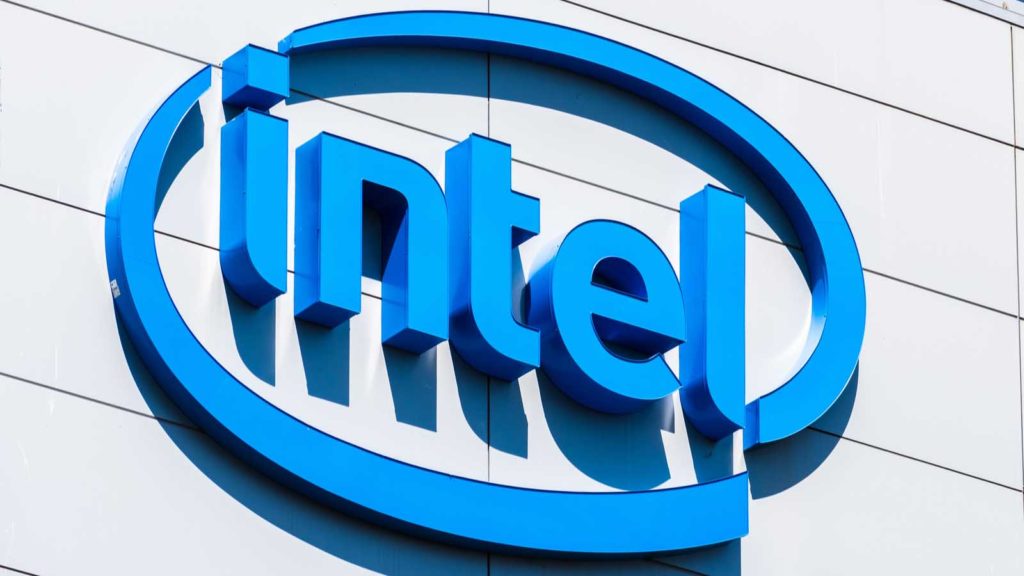 Intel (NASDAQ:INTC) stock has underperformed the market in recent years. INTC stock stock has gone up by only around 20% over the past three years, trailing much behind the PHLX Semiconductor Index‘s return of over 150%. INTC stock currently hovers around $54, up 8% year-to-date (YTD).

Analysts have put the blame on suspended chip upgrades by the company and lack of steps by management to stay ahead of the game. For instance, Intel fell significantly behind TSMC (NYSE:TSM) in the race to develop more advanced chips.

Struggling with R&D, manufacturing, and management issues, Intel has also seen its lead against Advanced Micro Devices (NASDAQ:AMD) disappear in the PC and data center central processing unit (CPU) markets. Intel operates in a duopoly with AMD in these markets, currently boasting over 75% of the global x86 CPU market.

Yet, to the excitement of many investors, management has begun setting aggressive targets for Intel. The company is in the process of turning around a large business while competing with formidable competitors. Despite its recent struggles, Intel remains the world’s number one semiconductor company in terms of revenue. Therefore, long-term investors with two- to three-year horizons could consider buying the shares around these levels.

Intel generates most of its revenue from PC and data center CPUs. In recent years, it has taken a significant beating in the CPU market, losing market share to rival AMD in PC processors and servers. AMD’s Zen-based processors currently outperform Intel on essentially every metric. However, Intel is taking steps expects to catch up with AMD’s technological advantage in CPU manufacturing.

The chip giant is also on track to enter the high-end, multibillion-dollar graphics processing unit (GPU) market in 2022 with the launch of its Alchemist GPUs. Intel’s new GPUs are expected to compete with AMD and Nvidia (NASDAQ:NVDA).

Management believes Intel’s GPUs will improve gaming experiences.  In addition to gaming, they are also poised to boost Intel’s market share and pricing power in the laptop space.

Intel has recently partnered with the U.S. Department of Defense to establish a domestic commercial foundry infrastructure. With over 80% of the current manufacturing capacity concentrated in Asia, it makes sense for the government to support Intel in returning the supply chain to the U.S.

The chip giant can become a key player in the foundry market and steal market share from TSMC. However, the cost of entry is massive. Intel’s new CEO, Pat Gelsinger, has highlighted plans to invest $200 billion over the next decade to build Intel Foundry Services (IFS).

In March, Intel declared a $20 billion investment in two new fabs in Arizona to support its products and new foundry business. The company also plans to invest $95 billion in new facilities located in Europe over the next decade.

The foundry industry generated well over $80 billion of revenue in 2020, and that number is poised to surge as more and more devices contain an increasing number of chips. Intel has announced that it has recently enrolled Amazon’s (NASDAQ:AMZN) AWS and Qualcomm (NASDAQ:QCOM) to its IFS. It may only be a matter of time before other corporations start using Intel’s U.S.- and Europe-based fabs to manufacture their products outside Asia.

The Bottom Line on INTC Stock

Given the growing tensions between the U.S. and China, the global shortage of semiconductor has become a big concern for many industries. Increasing manufacturing capacity in the U.S. and Europe is now a key political priority, increasingly viewed as a national security issue.

Intel currently stands out as the most likely candidate to become a cutting-edge foundry. Yet, it could take at least a few years, and profits are poised to come under pressure due to astronomical spending.

However, if Intel can show signs of progress towards delivering its long-term goals, INTC stock is primed to surge higher. Intel’s current valuation limits its downside potential, making INTC an attractive defensive dividend stock during a market crash. Intel has raised its dividend payment each of the past seven years and currently yields 2.7%. Interested readers could regard the current levels as an opportune entry point.

On the date of publication, Tezcan Gecgil did not have (either directly or indirectly) any positions in the securities mentioned in this article.

Tezcan Gecgil, Ph.D., has worked in investment management for over two decades in the U.S. and U.K. In addition to formal higher education in the field, she has also completed all three levels of the Chartered Market Technician (CMT) examination. Her passion is for options trading based on technical analysis of fundamentally strong companies. She especially enjoys setting up weekly covered calls for income generation.

SEC finalizes rule that allows it to delist foreign stocks for failure to meet audit requirements
Coupang Stock Is a Great Buy Even If It’s Not the Next Amazon
7 Green Energy Stocks to Buy in December
Stocks making the biggest moves midday: DocuSign, Didi, Nvidia, Tesla and more
Elon Musk tells SpaceX employees that Starship engine crisis is creating a ‘risk of bankruptcy’