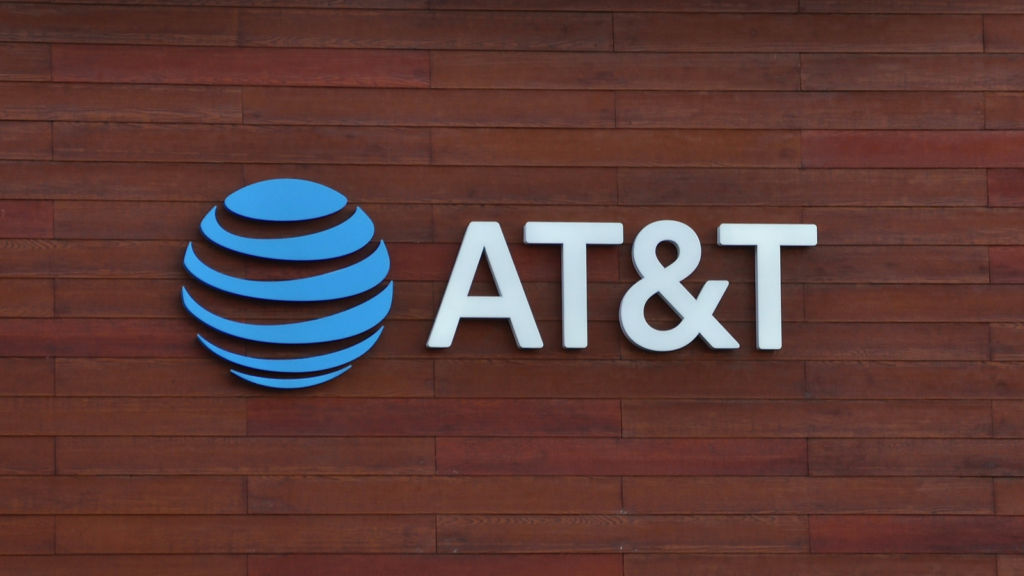 It hasn’t been a good year for AT&T (NYSE:T) stock. The shares have fallen 14% this year, as Wall Street has frowned on the conglomerate’s divestment of its WarnerMedia unit and its subsequent decision to announce a future dividend cut. 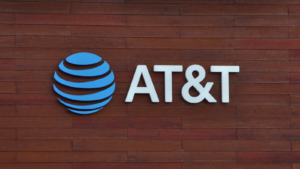 Still, as I pointed out in a prior column, the divestment has actually strengthened the outlook of T stock. That’s because the deal enabled the company to exit WarnerMedia, a highly problematic, stagnating (at best) business, while meaningfully improving AT&T’s balance sheet.

At the same time, I think Wall Street is overlooking the large benefit that the company is likely to receive from the recently passed infrastructure bill. Following the passage of the aforementioned legislation and after analyzing AT&T’s third-quarter results, I’ve become meaningfully more upbeat on the conglomerate’s shares.

The infrastructure bill, which was recently signed into law by President Joe Biden, allocates a rather substantial $65 billion “to expanding broadband availability across the nation,” Fortune reported recently.

AT&T is one of the largest broadband providers in the United States and, as of last year, they have service coverage with about 40% of the U.S. population. It is only natural that AT&T will look to get a piece of that $65 billion pie to expand that service coverage percentage, and potential customer base, further.

AT&T’s Q3 results, reported on Oct. 21, indicate that its mobility and broadband businesses are performing well.

As for the consumer wireline unit, which includes consumer broadband, its revenue increased 3.4% YOY to $3.1 billion last quarter, while its EBITDA, excluding certain items, increased nearly 4% YOY to $1 billion.

My takeaway from those numbers is that the consumer broadband business continues to generate significant growth and retains meaningful pricing power.

Due to differences in advertising trends and in the amount of sporting events in Q3 of 2020 versus last quarter, I think it’s useless to compare WarnerMedia’s results of last quarter to its performance during the same period a year earlier.

Worth noting, however, is that the unit’s overall results deteriorated meaningfully last quarter versus the same period in 2019. It’s true that WarnerMedia’s top line came in at $8.4 billion last quarter, up from $7.85 billion in Q3 of 2019. But its operating income, excluding certain items, fell to $2 billion from $2.53 billion.

What’s likely happening is that HBO Max, the unit’s paid streaming service, is boosting the division’s sales. However, as is the case with Disney’s (NYSE:DIS) Disney+, the streaming channel is likely losing a significant amount of money.

When the WarnerMedia divestment deal was announced in May, AT&T reported that it “would receive $43 billion (subject to adjustment) in a combination of cash, debt securities, and WarnerMedia’s retention of certain debt.” So it’s hard to know exactly how much the transaction will enable AT&T to reduce its large debt. However, even a $20 billion reduction in its debt of over $200 billion as of the end of Q3 would be helpful.

And, to paraphrase the old line, “$20 billion here and $20 billion there, and pretty soon you’re talking about real money.” In other words, as AT&T continues to sell off businesses, its debt should continue to become more manageable.

Turning to the dividend, another InvestorPlace columnist, Mark Hake, recently estimated that AT&T’s dividend after the divestment will be $1.15 per share, equaling a “new implied dividend yield [of] 5.68% at today’s price for T stock.”

Valuation and the Bottom Line on T Stock

The shares are trading at about eight times analysts’ average 2022 earnings per share estimate for the company. And since it seems that analysts still haven’t yet fully discerned AT&T’s cut of the infrastructure bill. I’d say that they’re probably meaningfully underestimating the extent to which AT&T will profit from the infrastructure bill.

Then there’s the fact that the new AT&T will be dominated by two strong, stable growing, highly profitable businesses: mobility and broadband. Then throw in the high dividend yield and the reduced debt.

Put it all together, and you have a stock that’s very attractive for conservative investors.

On the date of publication, Larry Ramer did not have (either directly or indirectly) any positions in the securities mentioned in this article.

Larry Ramer has conducted research and written articles on U.S. stocks for 14 years. He has been employed by The Fly and Israel’s largest business newspaper, Globes. Larry began writing columns for InvestorPlace in 2015.  Among his highly successful, contrarian picks have been GE, solar stocks, and Snap. You can reach him on StockTwits at @larryramer.

Not since Americans came home from World War II has inflation run through the economy like it is now
Worry About Valuation, Not Politics With the Silverbox Engaged/Black Rifle Deal
The Demise of the Defined-Benefit Plan
Zoom Video Communications Stock Isn’t Anywhere Close to Rock Bottom Yet
3 Reasons Your 401(k) Is Not Enough for Retirement