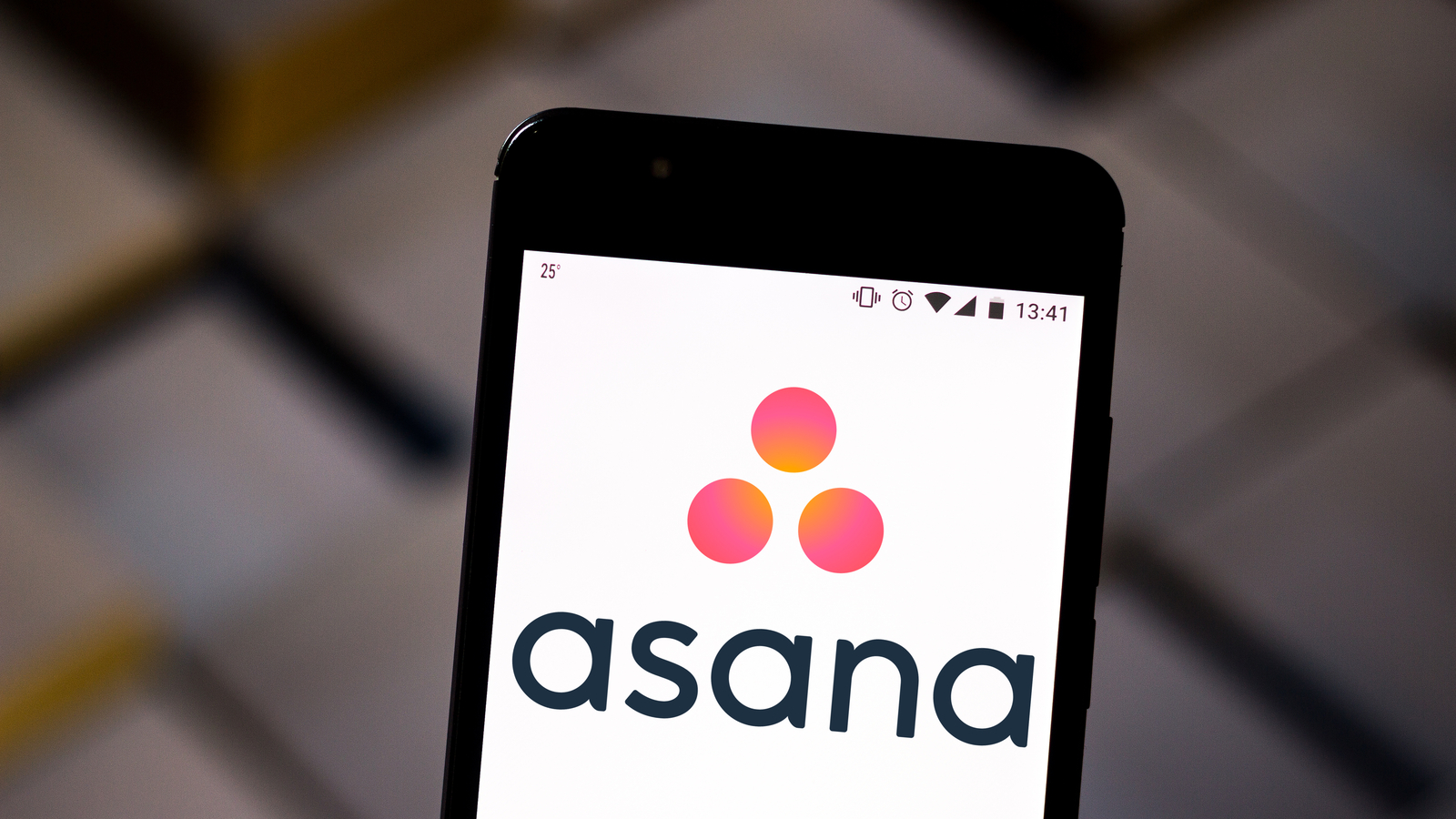 If you bought Asana (NYSE:ASAN) a month ago, you’re probably not very happy with your 41% paper loss on ASAN stock. Fear not. 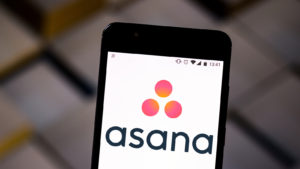 Although the work management platform’s stock has cooled off in recent weeks, it is still up 251% from its September 2020 IPO price of $21. It’s gotten to the mid-$70s over the past three months for a reason.

While I’ve never written about Asana — I used its platform once while working for a client that will remain nameless primarily because I can’t remember who it was — and I couldn’t see the point of it. However, I do think many organizations could probably use some kind of structure in a world where remote work will be a part of the business.

That said, before I anoint ASAN as the next $100 stock, I’ll take a look at Asana’s board as my way of initially assessing its business. In future articles, I’ll be sure to drill down into its business model and financials. Here goes.

Asana has a total of 8 directors, two of whom are women. That’s not very surprising given the tech industry’s misogynistic ways. According to the 2021 Spencer Stuard Board Index, 30% of S&P 500 board members are women, up 200 basis points from 2020, and almost double the representation in 2011.

So, if Asana were to add a woman as a ninth director, it would hit 33%, above the S&P 500 average, putting it in a much better light. Might I suggest Julia Hartz, the CEO and co-founder of Eventbrite (NYSE:EB), the event management and ticketing site.

Any fans of Facebook will be familiar with Dustin Moskovitz, the co-founder and CEO of Asana. Moskovitz was Facebook’s first chief technology officer. Played by Joseph Mazzello in The Social Network, Moskovitz still owns 25.8 million shares of what’s now known as Meta Platforms (NASDAQ:FB). That holding is worth a cool $8.6 billion. Moscovitz owns 55.6 million shares of Asana. They’re worth $4.4 billion at current prices.

Something tells me Moskovitz will continue to grow Asana until his ASAN shares are worth more than his FB stock. I hope he does.

The newest appointee to Asana’s board is Amit Singh, the chief business officer for Palo Alto Networks (NASDAQ:PANW). He was appointed to the board in early November. Before Palo Alto, he spent most of his career with Oracle (NASDAQ:ORCL) and Google.

“Amit’s track record of driving scale and go-to market programs for some of the world’s foremost companies is a key asset to us as we continue expanding our enterprise footprint. Amit’s impressive leadership experience, combined with a values-aligned vision for the future of work, make him a tremendous resource for Asana,” the company’s Nov. 9 press release stated.

Man or woman, this is a smart appointment. Except for the slight to women board members, I don’t see anything wrong with the composition of the board. There are no red flags. That’s a very good thing.

There are 12 analysts covering ASAN stock at the moment. Seven of the 12 rate it a buy, one rates it overweight, and four rate it a hold. The average target price is $103.08, suggesting I’m not crazy for thinking it can get to $100 in 2022.

If you own ASAN stock, you’ll probably like the fact that Piper Sandler has an overweight rating and a $140 target price. That’s 75% upside at current prices. Brent Bracelin, the analyst covering Asana, upped its price target from $85 to $140 on Nov. 18.

“While the risk-reward is less favorable after the 345% YTD run, ASAN remains a compelling high margin (89% gross margin) and high growth model that is still in the nascent stages of adoption with fewer than 2 million paid users (vs. Microsoft O365 at 310 million),” StreetInsider.com reported on the analyst’s comments to clients.

It’s not often you see an analyst raise their price target by 65%. That suggests conviction.

One needs to only look at the customer gains in the third-quarter, ended Oct. 31 to understand the significant opportunity that lies ahead. If Moskovitz continues to execute at a high level — the number of customers spending $50,000 or more on an annualized basis grew by 739 or 132% year-over-year in Q3 2021 — I don’t see how it doesn’t hit $100 in 2022.

Unfortunately, if you don’t like investing in high-growth, money-losers, Asana’s probably not for you. The company expects a non-GAAP operating loss of $165 million in 2022 at the midpoint of its guidance on $371.5 million in sales.

If you bought at the IPO, it’s understandable if you took some profits. If you haven’t bought, under $80 seems like a good entry point for a long-term (3-5 years) hold.

Best Stocks for 2022: EPR Properties Is Just Getting Started
10 Warren Buffett Stocks to Buy for the Second Half of 2022
Now Is Not the Time to Buy Shopify Stock
7 Large-Cap Stocks With Sustained Dividend Growth Potential
Don’t Touch Netflix as it Essentially Rebrands