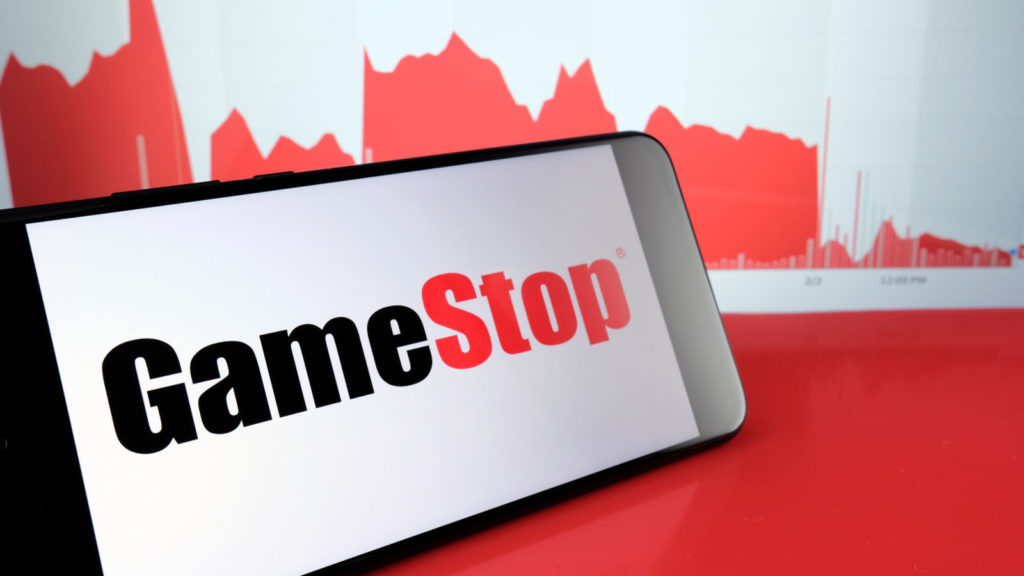 Almost a year ago, GameStop (NYSE:GME) kicked off the Reddit short squeeze trade and countless other stocks, like AMC Entertainment (NYSE:AMC), have been involved since. However, AMC stock has been struggling lately.

That only has investors asking one main question: Does it have one last short squeeze left in it before the end of the year?

Let’s start with the chart, then talk about the business.

Before the last few weeks of trading, AMC was putting in a series of higher highs and higher lows. In other words, it was forming a giant wedge. With the recent action though — which includes six straight daily declines between Nov. 23 and Dec. 1 — AMC broke below wedge support.

The move thrust AMC stock below the 200-day moving average, a measure that quickly showed itself as resistance. That right there is very telling and what I refer to as a “change in tone.”

For a stock that hasn’t tested its 200-day in almost a year, one would expect this measure to act as support. At least initially. The fact that it isn’t tells me a lot. The fact that it’s acting as resistance tells me even more.

For now, the stock is doing its best to hold the 50-week moving average and the weekly VWAP measure. If AMC stock loses last week’s low at $25.31 and can’t reclaim it, then the $20 area could be in play.

On the upside, it’s pretty simple. AMC needs to reclaim the 200-day moving average. Back above this measure could put the mid- to high-$30s in play. But it all starts with the 200-day.

Why AMC Stock May Be Moving Lower

So what’s the deal with AMC stock anyway? In fact, there are several reasons why the stock has been moving lower.

For the first and second explanations, we don’t really need to extrapolate it. We know about the new variant, and we know that it poses a risk to businesses like cruise ships, airlines and yes, movie theaters.

We also know that the stock market in general, but especially “risk-on” stocks like AMC, have been under pressure. It’s hard to expect AMC stock to outperform when everything from the S&P 500 to the Ark Innovation Fund (NYSEARCA:ARKK) is being sold.

As for reason No. 3, the bulls won’t like the explanation, but the truth is in the numbers.

Analysts are certainly bullish, expecting 100% revenue growth this year and 90% growth next year. Let’s round up to 100% growth for both years. That gets us to $4.96 billion in revenue for year-end 2022.

While we’re talking about some big-time growth estimates, realize that AMC did $5.47 billion in sales in 2019.

So even after back-to-back years of strong growth (and even when we account for above-consensus results), AMC still isn’t achieving pre-Covid revenue results.

Lastly, keep this in mind: Until 2021, AMC stock rarely traded with a price-sales ratio as high as 0.5. Now, it trades at 7.9x trailing sales and 6.3x forward sales. Not to mention, even the highest Wall Street estimate has the company losing $2.50 a share this year and 50 cents a share next year.

I’m sorry, but short of the short-squeeze catalyst, AMC lacks the fundamentals to justify the stock price.

Bret Kenwell is the manager and author of Future Blue Chips and is on Twitter @BretKenwell.

Snap Is Caught Between a Rock and a Hard Place
Don’t Make a Decision on Robinhood Stock Based on Yesterday’s News
Unemployment Rates: The Highest & Lowest Worldwide
Combat Inflation with Dividend Deliverer AT&T
7 Stocks to Sell in a Bear Market