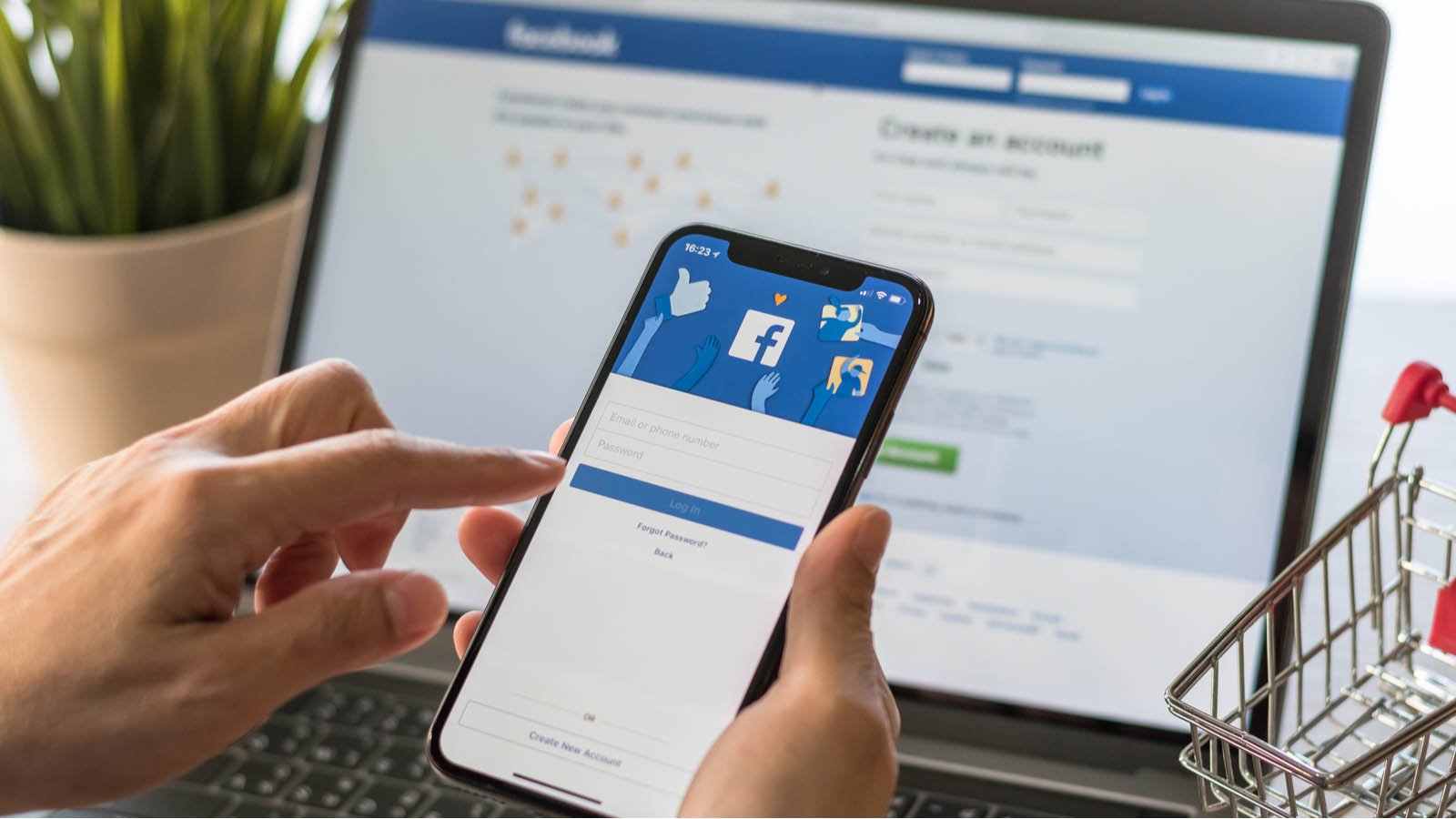 With Meta Platforms (NASDAQ:FB) stock facing dangerous threats and unlikely to generate big returns for investors over the next year or two, I don’t believe that the shares are a buy for any type of medium-term or long-term investor. Meta Platforms is the company formerly known as Facebook.

Among the biggest risks facing FB stock are the company’s most recent public relations nightmares, the advent of the social media company partially owned by former President Donald Trump and threats of continued punishments by multiple governments.

Meanwhile, the company’s metaverse plans probably won’t move the shares’ needle for several years, if ever.

Some say that it’s very difficult for Facebook to determine what content it should censor. Human trafficking ads, however, should obviously be taken down, yet it has emerged this year that the social media giant has failed to do so on a major scale.

Also very disturbing are the revelations of former Facebook employee Frances Haugen showing that the company chose not to take decisive action against content that it knew had ” grave public health impact,” in the words of The Guardian.

I believe that, as this information becomes internalized by consumers and advertisers, a significant number of them may shy away from Meta’s websites. Such a phenomenon would undermine the company’s financial results, hurting FB stock in the process.

Conversely, among right-wing and populist Americans, I believe that Meta’s image has already been irretrievably damaged. The company’s nearly universal censorship of any information about the coronavirus that was not in lockstep with the U.S. government’s positions, such as the “lab leak” theory which turned out to have at least some validity, has left many, if not most, on the right quite upset with the company.

And quite disturbing to many of Trump’s supporters was Facebook’s censorship of negative information about Hunter Biden’s laptop prior to the 2020 election. Trump’s backers are also unhappy with huge donations by Meta CEO Mark Zuckerberg to organizations that sought to increase turnout only in primarily pro-Democratic regions and convinced municipalities to hire many avidly pro-Democratic election workers.

Finally, of course, Facebook’s decision to ban Trump’s account did not sit well with many if not most of his voters.

Given the displeasure of most Trump voters toward Zuckerberg and Facebook, I believe that the former president’s upcoming social media venture, called Truth Social, could meaningfully depress Facebook’s usage levels in the U.S. Such a phenomenon, in turn, could very well have a significant, negative impact on FB stock.

Trump Media and Technology Group, which is creating Truth Social, announced a planned merger a SPAC called Digital World Acquisition Corp. (NASDAQ:DWAC). I own shares of the latter company.

Governments Are Still Coming After Meta

Various governments and regulatory bodies are still looking to punish the company formerly known as Facebook. For example, in October, Meta said that it would have to contend with government investigations sparked by the revelations of Haugen, the whistleblower.

Meanwhile, the Federal Trade Commission is still trying to force Meta to sell Instagram and WhatsApp.

And the EU recently took a major step towards allowing groups of consumers to sue the company. Finally, there are multiple signs that, in the wake of Haugen’s testimony, the company is going to face increased pressure from Washington.

Zuckerberg has said that the metaverse won’t generate profits for the company in the near future. Additionally, the CEO has indicated that e-commerce is a key part of Meta’s metaverse strategy. But Facebook has tried – and, for the most part, failed – to become a major player in e-commerce for many years.

Further, the company is facing a great deal of competition in the sector; according to one article, there are at least 160 firms in the space already.

And finally, the metaverse has been around for a very long time, without generating much revenue. I remember hearing about companies with metaverse-like ideas about 20 years ago. Alphabet (NASDAQ:GOOG, NASDAQ:GOOGL), with Google Glass, Microsoft (NASDAQ:MSFT), with HoloLens, and Facebook, with Oculus, have tried putting out devices that enable metaverse-type experiences. None of those products has been big hits, and Google Glass has all but disappeared.

The Bottom Line on FB Stock

In Meta’s own words, its core ad business is facing “significant uncertainty” among privacy changes implemented by Apple (NASDAQ:AAPL). I’ve warned for the last couple of years that those changes could negatively impact Facebook’s results.

Meanwhile, the metaverse won’t be profitable for some time and, in a best-case scenario, its revenue growth will move the needle for Meta’s top line in a few years. Given those points, Meta’s revenue and profit growth are highly unlikely to outperform the S&P 500’s average increases, making the shares unsuitable for growth investors.

And, as I’ve shown above, as a result of its PR issues, government intervention, and Trump’s social network, the company is facing big risks. I think that makes the shares unsuitable for conservative investors.

Would I be shocked if FB stock, despite all of that, still manages to slightly outperform the Nasdaq and the S&P, as “the big money” continues to reflexively press the buy button on the name? No, not at all.

But I think that there are dozens of stocks with much better risk/reward ratios than Meta at this point.

On the date of publication, Larry Ramer held a long position in DWAC. The opinions expressed in this article are those of the writer, subject to the InvestorPlace.com Publishing Guidelines.

Larry Ramer has conducted research and written articles on U.S. stocks for 14 years. He has been employed by The Fly and Israel’s largest business newspaper, Globes. Larry began writing columns for InvestorPlace in 2015.  Among his highly successful, contrarian picks have been GE, solar stocks, and Snap. You can reach him on StockTwits at @larryramer.