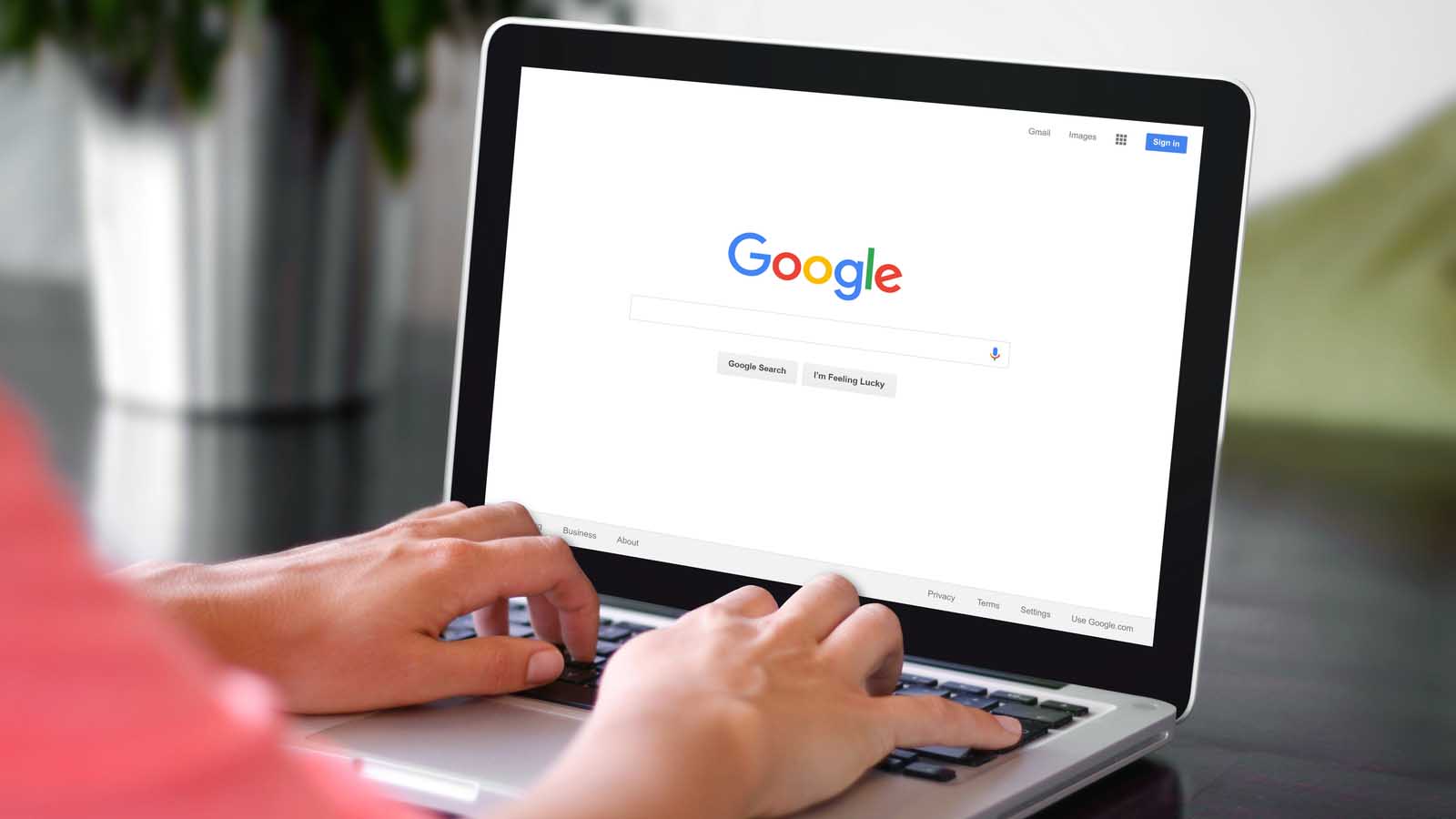 As of mid-March, Alphabet (NASDAQ:GOOG, NASDAQ:GOOGL) is performing better than the benchmark S&P 500 index, but just barely. While the latter is down 13% on a year-to-date basis, GOOG stock declined by 12.6% during the same frame. 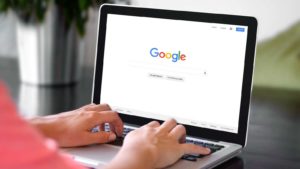 Like I said, it’s barely performing better, which raises some uncomfortable questions.

Prior to Russia attacking Ukraine and unsettling the modern global order, GOOG stock appeared in some respects to be an interesting idea for the long haul. With shares down noticeably from their highs, they offered a discounted opportunity to one of the biggest technology firms in the world.

Primarily, Alphabet basically owns the internet. With its Google search engine and other platforms ripe for securing advertising dollars, the company has a monopoly on virtually all matters involving digital commercial success. If you’re noticeable on Google, you’re in good hands. If you’re not, you might be done.

Nevertheless, the long-term appeal of Truth Social is debatable. After all, you can say and post plenty of inappropriate material on mainstream social media platforms. You just can’t dive into taboo topics, topics that might draw accusations of the dreaded “R label,” as I’ll refer to it.

So, outside of these taboos, Google is a fairly welcoming place for both users and business owners. With the gradual recovery from the coronavirus pandemic, GOOG stock looked interesting. Until, that is, it didn’t.

Back in early February, CGTN America invited me to sit down with famed journalist Sean Callebs to talk – what else? – inflation. On a comical sidenote, my blood pressure was inflated during the interview because I just had an inexplicable technical issue minutes prior to showtime.

Anyways, during the discussion, I brought up the example of former Federal Reserve Chair Paul Volcker. During his time at the helm, he made the unpopular decision of attacking the money supply, which in part meant skyrocketing interest rates. My argument was that he committed to the action despite political pressure, thus sparing long-term damage to the economy.

Inflation prior to the Russian invasion – the other “R” word – was perhaps manageable with enough political will. Now, it’s a tricky subject but especially for GOOG stock.

You might not think that a company the size of Alphabet would be worried about inflation. However, per Statista, “Advertising remained the main revenue-generating segment for Google in 2021. During the examined year, 81.3 percent of Google’s revenue came from advertising on Google properties and YouTube.”

This is where I’m getting concerned about GOOG stock moving forward. With soaring energy prices that will likely worsen due to the geopolitical flashpoint, we’re now seeing inflation that consumers absolutely cannot avoid. Prices rising for products you don’t care about obviously won’t matter. But fossil fuels touch everything.

Basically, if it requires transportation, it’s going to rise in price – which describes almost everything.

In such an environment, people will likely cut back on spending for discretionary items due to the erosion of consumer sentiment. That would leave lower incentives for companies to advertise since they’ll be reaching fewer convertible prospects.

Another reason why investors may want to be cautious about GOOG stock is what inflation really amounts to: taxation without representation. You see, when the money supply rises, it doesn’t rise in direct proportion with wages. Otherwise, no point would exist regarding implementation of dovish monetary policies.

No, someone has to pick up the tab for dovishness, which means the working class. And I don’t mean blue-collar workers – I mean anybody that makes a salary or earns income through their business. That’s pretty much everybody under (and above) a certain age bracket.

Therefore, with working America holding the bag on inflation, it might be wise to wait out GOOG stock. I’m not really seeing consumer sentiment sharply rising when we’ve got a pandemic, a war and declining purchasing power staring us in the face.

Best Stocks for 2022: EPR Properties Is Just Getting Started
5 Countries Producing the Most Carbon Dioxide (CO2)
7 Stocks to Buy for a Summer Rally
Now Is Not the Time to Buy Shopify Stock
Recession fears flare and June jobs report looms as jittery markets head into third quarter