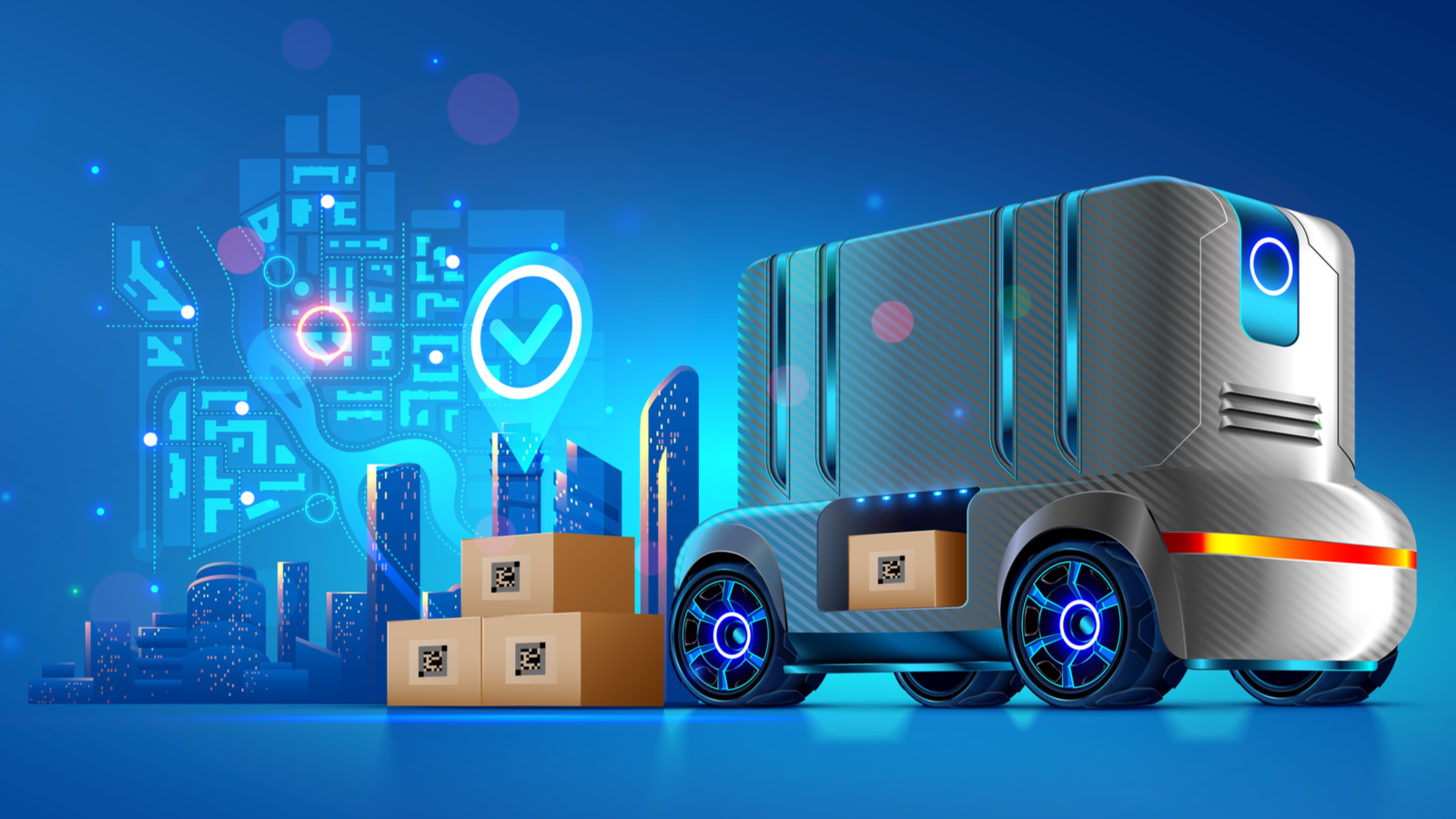 At some point this weekend, you’re probably going to go shopping for groceries, or refill your car at the local gas station. When you do, your jaw is going to drop when you whip out your credit card.

Over $4 a pound for a chicken breast? More than $5 a gallon for gas? 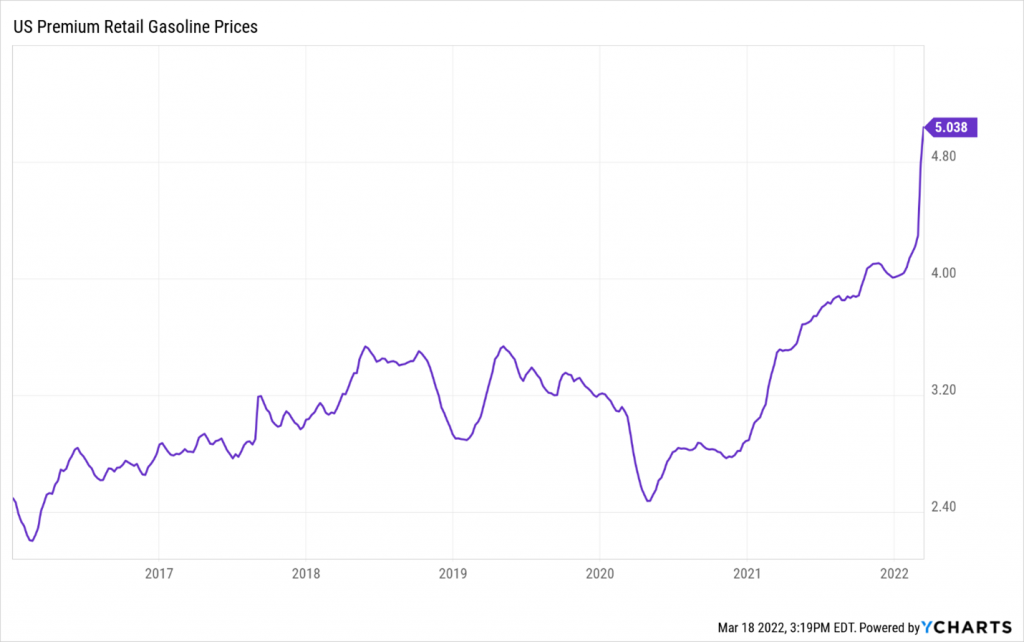 It’s absurd. And it is even wilder to think that all these insane price increases are happening because of a war in Europe. I mean… Russia invades Ukraine… and then your gas prices go up 50%?

How does that make any sense!?

It doesn’t. But it’s the world we live in, so you just have to get used to it… or do you?

Actually you don’t have to get used to it. At all. Fifty years ago, during the oil crises of the 1970s, Americans had to put up and shut up about red-hot inflation because there was no other choice. But we live in a different world today — a world wherein the solution to these soaring prices is right at our fingertips in the form of a single breakthrough technology.

And trust me, corporate America is going to reach out and grab that solution with both hands in 2022, creating a surge in demand for this technology like you’ve never seen before.

The result? Inflation will get fixed.

And today, folks, you have an opportunity to invest in this breakthrough technology that’s going to — in some ways — save the world. This is an opportunity of a lifetime, and one I wouldn’t pass up anytime soon.

So… what breakthrough tech am I talking about?

Before we talk about this breakthrough technology that represents the investment opportunity of a lifetime, we need to first understand why today’s inflation is so bad.

The simple explanation is globalization.

Specifically, over the last 40 years, the global economy has morphed into a web of interconnected dependencies. Everything affects everything.

For the same reason, Russia invades Ukraine, and the Western World throws sanctions against Russian oil to cut off the Russian economy. Global oil supply drops meaningfully. Global oil prices rise everywhere. Your gas prices in America — 5,000 miles away from the fighting in Kyiv — rise 50%. 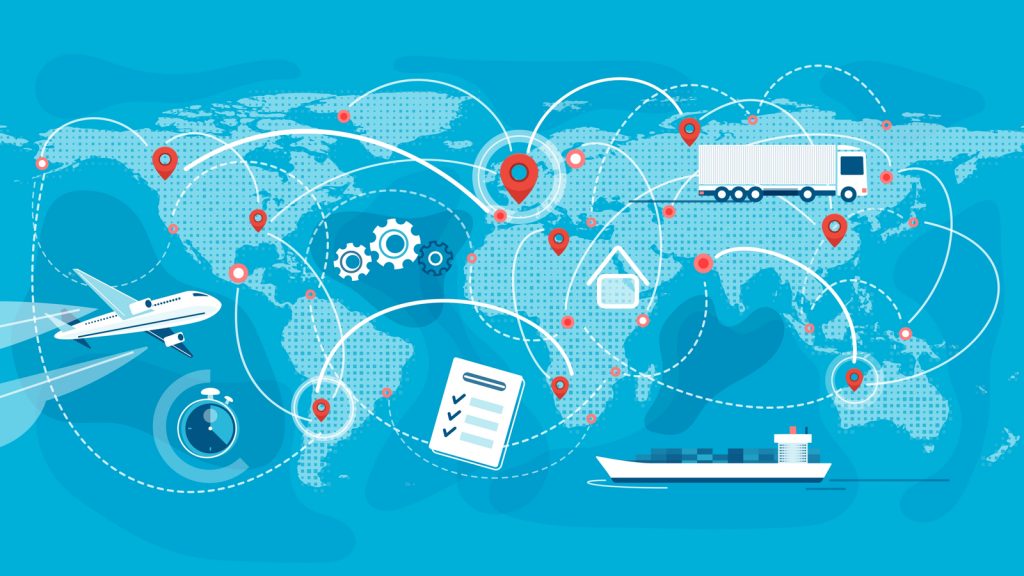 Therefore, one might easily say that the fix to today’s inflation problem is to “de-connect” everything. Down with globalization. Hello to localization.

Theoretically, that sounds great. But, in practice, localization without technological innovation will only worsen today’s inflation problem.

Sure, the U.S. has some oil. But Russia has way more oil, and they can extract that oil at a much lower cost because it so abundant. Therefore, we built a dependency on Russian oil because Russian oil is inherently cheaper than U.S. oil.

For decades, globalization has been a huge deflationary force.

So, we cannot just reverse the wheels on the globalization trend and not expect it to cause inflation. Simple localization of supply chains will make today’s inflation problem infinitely worse.

The Fix Is Automation

If companies simultaneously localize and automate their supply chains, then they will destroy this unreliable web of global economic dependencies while keeping manufacturing costs low – and, indeed, they’ll even be able to dramatically reduce their manufacturing costs.

For example, let’s say I’m a company that has built a manufacturing facility in China because of the cheap labor. Currently, that facility is likely running at ~80% capacity due to continued Covid-19 lockdowns over there, and therefore, I don’t have enough product to fulfill demand. Neither do any of my competitors. So, we’re all bidding for whatever product does come across the Pacific Ocean, driving my input prices higher, and resulting in both lower revenues and lower margins for me, and higher prices and longer lead-times for my customers.

But… imagine I rebuild that same manufacturing facility in America, and use a bunch of robots to build, sort, and package my products. Even further, imagine those robots load all those packages into autonomous trucks, that then drive themselves to my customers’ front doors and deliver the product.

I can make more product, at lower prices, resulting in higher revenues and profit margins for me, and lower prices and wait-times for my customers.

That’s a solution where everyone benefits.

In other words, advanced supply chain localization via automation technologies has the potential to turn todays lose-lose inflation situation, into a win-win for businesses and consumers.

The Future Is Now

And before you go saying that this future is still several years away, let me stop you right there and let you know that it’s not. In fact, it’s already happening.

Just this past week, Chipotle announced that it will start using robots to make tortilla chips for customers. The robot — called Chippy — is made by a tech startup by the name of Miso, who already has a burger-flipping robot named Flippy that is active in SoCal restaurants. 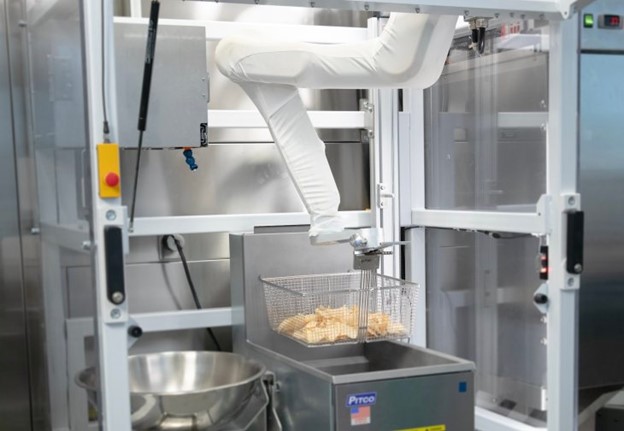 Fun fact: A college basketball teammate of mine is a co-founder at Miso, and I can tell you that Chippy and Flippy are just the beginning. Long-term, they’re trying to automate everything in kitchens and restaurants.

Beyond restaurant robots, there are also robots out there can mow your grass, sort packages in warehouses, and fight fires. Not to mention, there are self-driving trucks across Arizona and Texas now.

The Automation Revolution, folks, has already started. In 2022, though, it’s going to go supernova.

And that’s why — in our flagship investment research advisory Innovation Investor — we have an entire portfolio of disruptive tech stocks dedicated to capitalizing on the Automation Economy.

But, unlike previous generations, we don’t have to put up with problem. We can fix it with technology.

Specifically, we can fix today’s inflation problem with automated technologies. The more we deploy automation across our supply chains and business operations, the more we reduce operating costs, and the more we fight against inflation.

It’s a solution that will work — not just to fix today’s inflation problem, but to prevent it from ever happening again.

From where we sit, we see an enormous, generational opportunity to buy automation tech stocks right now.

In 2022, these companies are going solve the world’s inflation problem. Thereafter, they are going to rewrite the rules of modern capitalism. Therefore, both over the next 12 months and five years, these stocks are going to absolutely soar.

Mark my words: Automation tech stocks will be among the market’s biggest winners in the 2020s — and those big gains are going to start in 2022.

So… what’re you waiting for? The turnaround in markets is already underway. Our entire model portfolio is up about 25% over the past four days alone. The time to get bullish on automation tech stocks is right now.

Don’t get left behind.

Is Amazon’s Executive Exodus About to Accelerate?
Stocks making the biggest moves premarket: Kohl’s, Micron, Apple and more
Nvidia Is Still in Growth Mode and Could Be Nearing a Bottom
Just Say No to GameStop Stock, Even as it Holds Steady
3 Stocks Reporting Earnings the Week of July 4