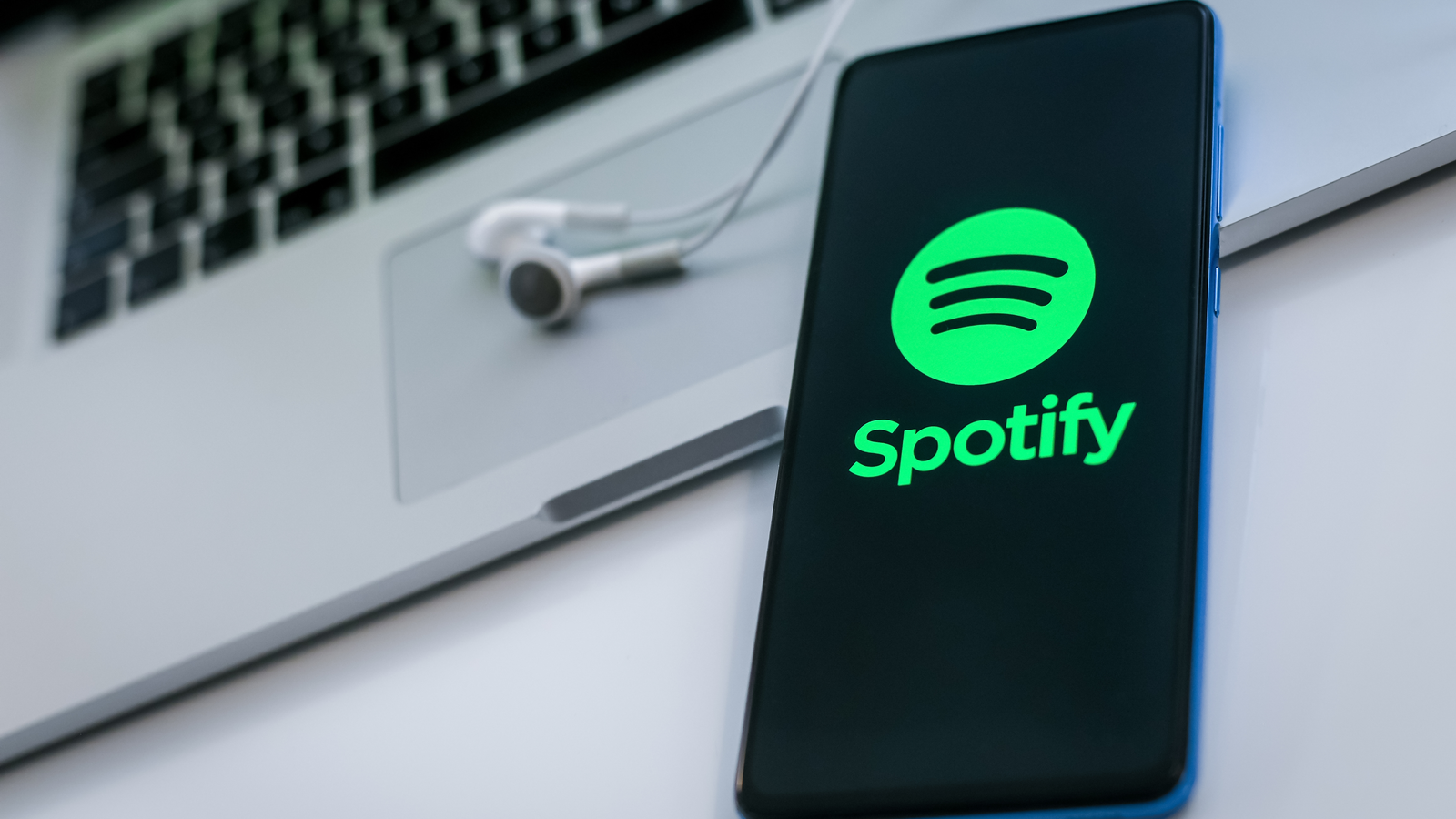 The great technology and software stock crash of 2021 and 2022 has spared very few companies. Spotify (NYSE:SPOT) stock has been among those caught up in the undertow.

Incredibly enough, Spotify shares lost more than half their value in recent months and have ended up falling below the price that they originally listed at back in 2018.

Spotify seemingly had so much momentum in 2020. Subscriber figures picked up steam and the share price skyrocketed. However, the stock has round-tripped back to pre-Covid levels amid the tech sector decline and Spotify’s own particular issues. And thus, that’s where we’ll start, looking at Spotify’s drawbacks.

One issue for Spotify is that it has stagnated to some degree in terms of generating revenue. There’s a perception that the ad market is a bit of a difficult one for the company. Many media firms view streaming audio as an extension of radio. That’s not as glamorous as other forms of marketing. And, needless to say, streaming music doesn’t have the same hyperlocal advertising reach that a city’s radio station does.

On the subscription side, sure Spotify is the dominant player. There’s no disputing that. However, it still hasn’t been able to get its profit margins up. The record labels take the majority of streaming revenues, leaving just a smaller piece for Spotify itself. Historically, Spotify has struggled to ever cross the threshold into consistent profitability given that it pays out so much of its revenues to its content providers.

I believe over time that Spotify will be able to negotiate better deals with the labels. So far, however, there’s not a great deal of concrete evidence to support that assertion.

In the meantime, Spotify is trying other avenues of monetization, such as becoming a hub for podcasts. This is potentially a highly-interesting area for the company. However, there it’s still less than certain how Spotify will ultimately monetize this revenue stream.

As things stand now, Spotify has paid a lot for exclusive rights to superstar podcasters such as Joe Rogan and ended up in a bunch of political hot water as a result. Podcasts could ultimately work out well, however I still see music as the main attraction and thus it’s necessary to establish a more fair revenue split with the record labels.

Spotify’s greatest strength is its market share. It is the dominant music streaming company in most of the world and is roughly on par with Apple’s (NASDAQ:AAPL) Apple Music in the United States and a few other developed markets.

This gives Spotify incredible power. Spotify’s key playlists such as Today’s Hot Hits and RapCaviar can end up literally generating the next big thing. Placement in these lists can be the difference between a smash hit and a flop single. So far, Spotify hasn’t been able to successfully monetize this hit-making power, but over time, it should be able to extract better terms from the record labels in reward for offering publicity to artists.

Spotify’s massive user base, with 180 millions of paid subscribers also gives it incredible clout. Before Spotify came along, relatively few consumers were willing to pay for music at all. Instead, piracy ruled the day. Spotify almost single-handedly saved the music industry and got annual total recorded music revenues moving strongly in the upward direction again. Given its tremendous influence and clout, Spotify should be able to turn that position into profits for itself.

I’d also add that Spotify is one of the first well-known widely-loved brands among millennial users. For investors, companies like Spotify and Netflix (NASDAQ:NFLX) are some of the first large dominant firms that built their businesses in large part with support from a younger audience. This should serve a company like Spotify well, as users get older, they should have more disposable income with which to buy merchandise, concert tickets, and other such items through a Spotify marketplace.

I own Spotify shares, and thus naturally end up on the bullish side of the debate personally. That said, I must grant that the bears make a lot of reasonable points. It’s not hard to imagine a world where the record labels maintain a firm posture against Spotify in contract negotiations, leading the company to struggle to ever reach adequate profitability.

Ultimately, SPOT stock seems way too cheap compared to other streaming options, particularly in the video space. That said, the price of Netflix itself has crashed in recent months, thus reducing Spotify’s upside on a comparative valuation basis.

Also, while it is incredibly expensive to produce, Netflix’s original content strategy has done wonders in terms of giving its business model more flexibility and stickiness. It’s too early to tell if Spotify’s ventures into original content such as podcasts will end up being similarly successful.

On the date of publication, Ian Bezek held a long position in SPOT stock. The opinions expressed in this article are those of the writer, subject to the InvestorPlace.com Publishing Guidelines.