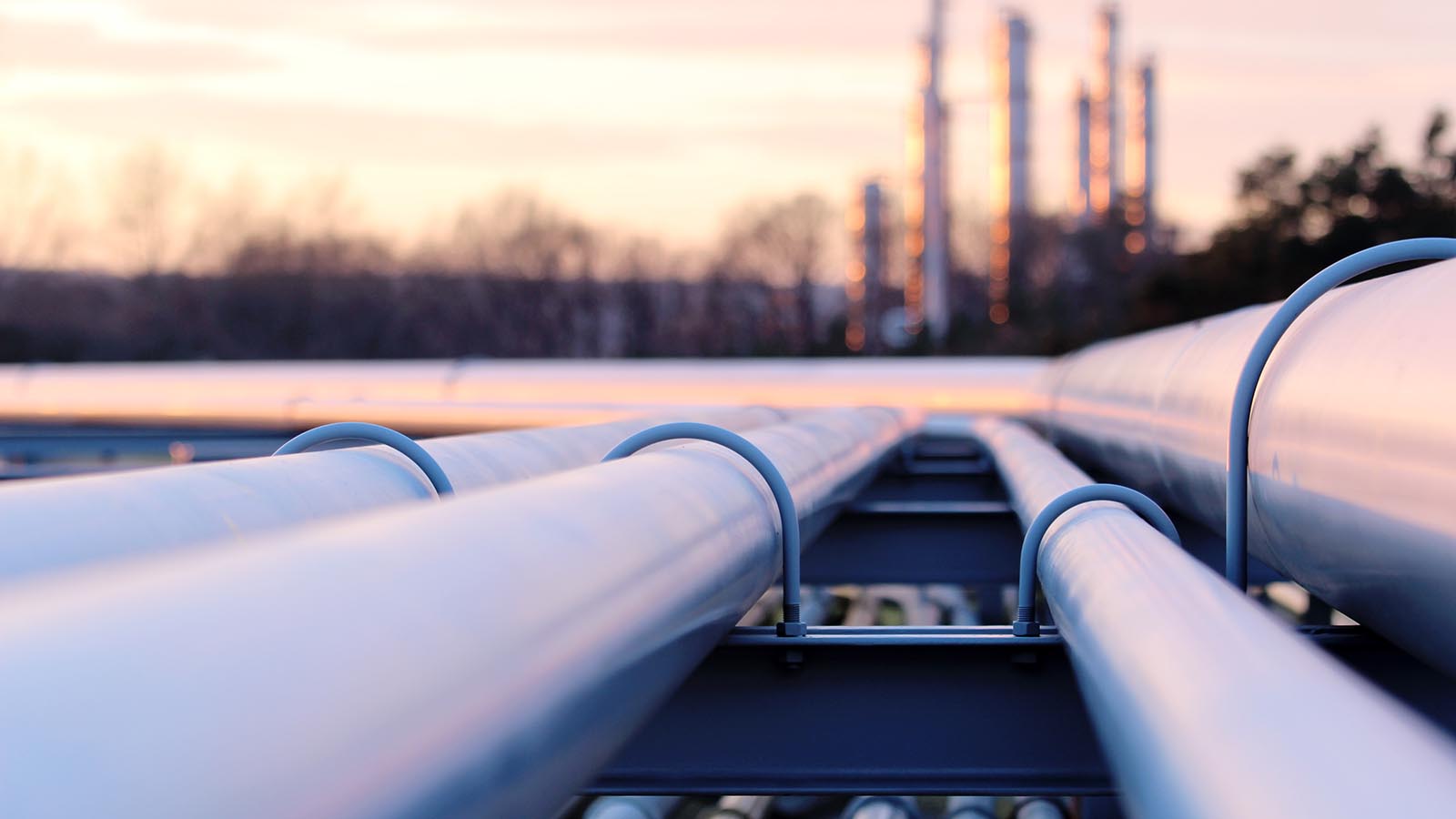 Imperial Petroleum (NASDAQ:IMPP) is a relatively new company that has caught traders’ attention. IMPP stock opened trading last winter around $7 per share. It soon lost more than 90% of its value, bottoming at just 40 cents. Between mid-February and early March, however, IMPP stock rocketed up from 50 cents to as high as $7.50 per share.

And the roller coaster didn’t stop there. Imperial Petroleum has pared back most of its gains, as it closed at $1.68 today. What explains this wild volatility, and what’s next for the stock price?

Judging by its name, you might think that Imperial produces fossil fuels from oil and gas wells. But don’t let the name fool you. Actually, Imperial Petroleum operates oil tankers.

Imperial was recently spun off from StealthGas (NASDAQ:GASS). That deal was completed in December. The investors who owned GASS stock prior to the spin off received one share of IMPP stock for every eight shares of StealthGas that they owned at the time.

At the time of the spinoff, Imperial Petroleum owned just three medium-range tankers and one Aframax oil tanker. For a publicly traded shipping company, that is a tiny fleet.

However, Imperial intends to expand its fleet and can finance its purchases of ships by issuing new shares of IMPP stock to the public. The spinoff was probably carried out because the company wanted to acquire more tankers without diluting StealthGas’ stock.

Why Did IMPP Stock Rally?

Several factors probably sparked the share price’s jump earlier this month. For one, the war in Ukraine caused an unprecedented surge of oil prices. The price of WTI crude peaked at $130 per barrel; that was up sharply from $95 or before the invasion started. It was an even greater gain compared to the $70 or so for which oil traded during much of last year.

In theory, surging oil prices are great news for oil-tanker companies. As oil prices go up, companies are willing to explore more creative ways to move and store crude oil. And with petroleum prices over $100, companies have to consider all possible means of obtaining oil and gas. As a result, Imperial Petroleum’s revenue may jump going forward.

On top of that, there was a rush into oil stocks in general. With petroleum prices soaring amid a shortage of new crude oil production, the sky seemed like the limit for these sorts of companies. However, that may not necessarily be the case for Imperial which does not produce oil. The traders  who bought IMPP stock because they thought of it as  a lottery ticket that would produce tremendous returns  if oil prices climbed much higher might wish to reconsider. That’s because an oil shipper isn’t really the same as an operator of oil wells.

Finally, there are short squeezes to worry about. Data from iBorrowDesk shows that IMPP stock has been hard to borrow at Interactive Brokers (NASDAQ:IBKR), which charges a lending fee for the shares that’s sometimes above 100% per year.  As a result, those who short the shares may be vulnerable to a squeeze.

For most investors, it’s better to avoid the shipping sector. It is a complicated space that has generally produced poor long-term returns. Also, many management teams in the industry tend to avoid worrying about the interests of small-time shareholders.

Given their tendency to engage in related-party transactions, empire building, and other undesirable actions, traders should generally treat shipping stocks cautiously. That’s particularly true for a recently spun off  firm like Imperial Petroleum which does not have much of a track record as an independent company.

Specifically, with Imperial Petroleum looking to issue more shares, stock dilution will be on its menu going forward. That, in turn, will likely prevent any short squeezes from having a lasting impact on the share price.

That’s because, if and when Imperial’s shares rally once again, its management may use the opportunity to sell more stock. Given that dynamic, IMPP stock seems like a poor bet for people wanting to benefit from higher oil prices going forward.