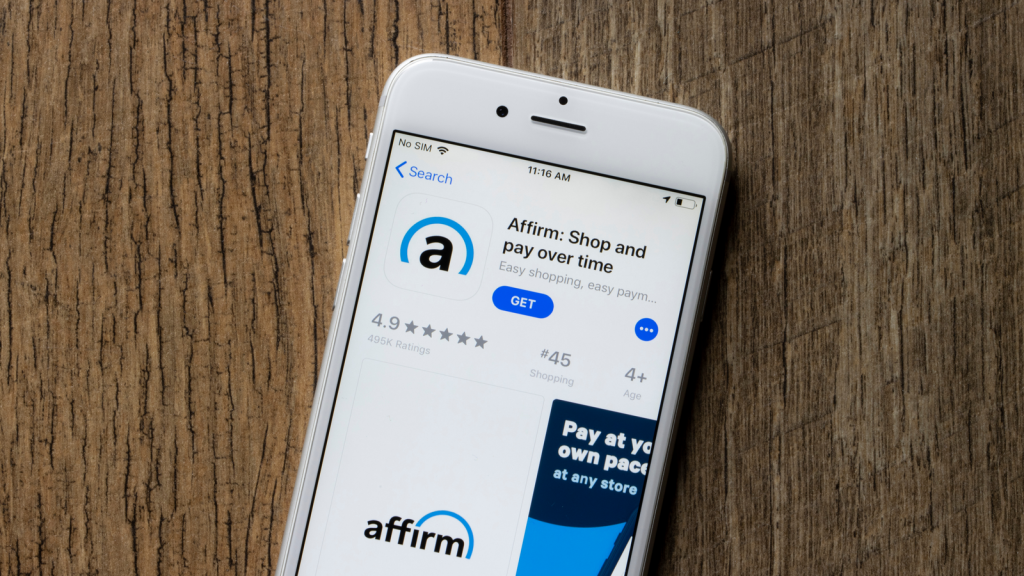 The first time I weighed in on Affirm Holdings (NASDAQ:AFRM), I said, “[T]he buy now, pay later (BNPL) boom shows no signs of slowing. Expected industry growth is off the charts, too. According to Bank of America, the BNPL market could grow 10x to 15x by 2025, and could eventually process up to $1 trillion in transactions.” That was on Oct. 18, as AFRM stock traded at around $147 a share. 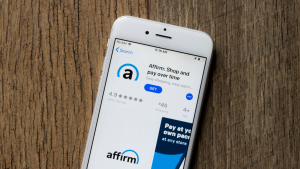 Not long after, it would hit an all-time high of $176.65 a share. By mid-February, shares were trading in the low $40s, and I advised using the pullback as a buying opportunity.

Since then, shares are up a few bucks. But these days, I’m not so sure I like AFRM stock… at least not yet.

But I’d wait to buy. I’ll be more confident in its upside potential once the company can get its losses under control.

The Good News With Affirm Holdings

Not only are insiders bullish, but institutions, such as Capital Research are buying. And based on Affirm’s recent earnings report and business update, the BNPL boom won’t fade any time soon.

CFO Michael Linford recently said, “[W]e’re seeing very strong momentum in our business. And we raised our outlook… to reflect that progress that we’re delivering for shareholders. We believe that our stock price does not reflect the company’s performance, which remains strong by virtually every measure.”

Founder and CEO Max Levchin has the utmost confidence his company will be profitable. It’s part of the reason he has yet to sell any of his shares.

For its fiscal second quarter, the company managed to increase its gross merchandise volume by 115% to $4.5 billion. The number of active merchants grew 20-fold to 168,000. Active consumers soared 150% to 11.2 million. Plus, revenue was up 77% year over year to $361 million, easily beating expectations for $329 million.

Even better, the company raised its guidance recently. Management now expects to post fiscal 2022 revenue of at least $1.31 billion, up from a prior range of $1.29 billion to $1.31 billion. It also expects to post an adjusted operating loss of 11% to 13% of revenue, down from 12% to 14% estimated previously.

While quarterly revenue jumped 77% from a year ago, the company also posted an operating loss of $196.2 million, compared to a loss of $26.8 million in its previous fiscal second quarter.  Worse yet, a good chunk of the loss came from marketing expenses, which grew 267% year over year.

On top of that, over the past six months, the company has now lost about $469 million — a major red flag. While it’s great Affirm has seen rapid growth, we can’t overlook losses of nearly half a billion dollars in six months.

The Bottom Line on AFRM Stock

I’d love to again tell you to buy AFRM stock on weakness, or that fear has been priced into shares, but I can’t.

As Morgan Stanley analyst James Faucette recently said, “Affirm continues to see strong growth and healthy trends, but it will take stabilization of macro factors, along with consistently strong performance, to ‘pull investors back to the name.’”

Until Affirm Holdings can right its ship, I’d avoid it for now. Investors can always revisit AFRM stock at a later date, when and if the company can reduce its losses.

On the date of publication, Ian Cooper did not have (either directly or indirectly) any positions in the securities mentioned in this article. The opinions expressed in this article are those of the writer, subject to the InvestorPlace.com Publishing Guidelines.