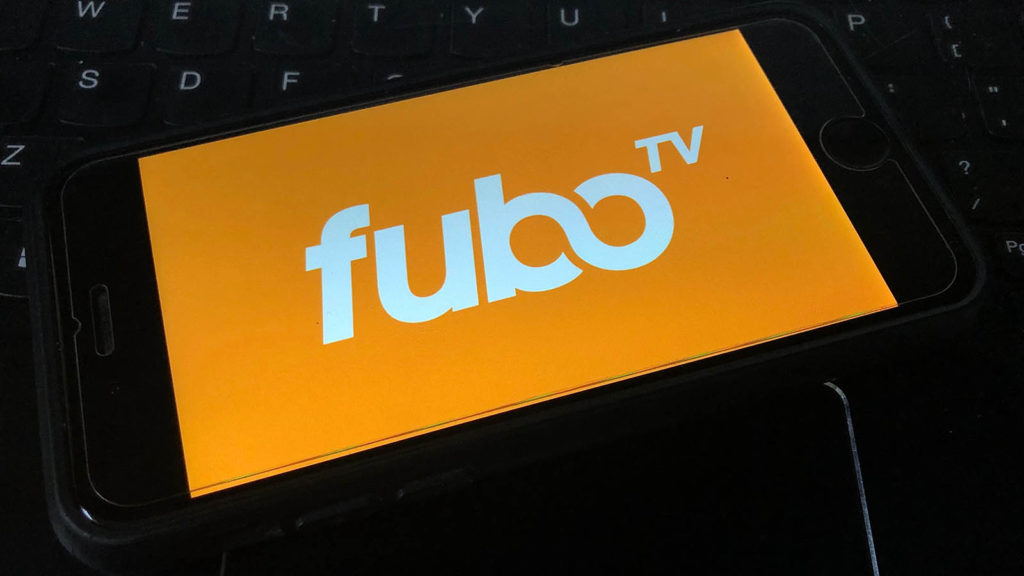 FuboTV (NYSE:FUBO) made a couple of announcements in March that show how serious it is about growing its revenues to $1 billion. In the meantime, FUBO stock continues to move lower.

A year ago fuboTV stock was at $22. Now it’s less than $8. So, the situation is dire for fuboTV shareholders at the moment.

The moves show a commitment from CEO David Gandler to go out and get the talent necessary to build its business to the point where the big boys take its streaming platform seriously. While I’m reasonably bullish about the company’s potential, I’ve begun to wonder if investors are tuning it out. Before the company released its Q4 2021 results in late February, I suggested that investors wait until after earnings to consider buying FUBO stock.

My rationale was simple: Investors needed to determine if fuboTV’s growth was decelerating before jumping into the deep end.

At this point, it’s hard to recommend FUBO stock to anyone but the most aggressive investors. FuboTV has lost investor interest. It will be tough to get it back in the near term.

Three of the important metrics investors follow with streaming platforms are average revenue per user (ARPU), paid subscribers, and hours streamed by subscribers. In my February piece, I was particularly concerned about the first two.

A step back by either one on a sequential basis would be perceived by the street as failing to deliver enough growth to justify a higher valuation.

How did it do?

One bright spot was hours streamed. They were 404 million hours in the fourth quarter, 42.3% higher than 284 million hours in Q3 2021. This is important because, in December, it acquired Molotov SAS, a French-based live TV streaming platform with more than three million monthly active users and 185,000 subscribers. So naturally, it will need more content to satisfy these extra eyeballs.

Investors reacted negatively to its Q4 2021 earnings announcement, with the stock falling more than 8% on the news.

As I said earlier, the company made a couple of announcements on March 25 that should strengthen its bench.

The first was appointing Julie Haddon to the board. Haddon is an owner of the Chicago Red Stars, a National Women’s Soccer League team. Before this, Haddon was a senior marketing executive with the NFL. Her list of jobs and accomplishments is extensive.

“Julie is an incredibly respected sports, media and tech business leader who has built global audiences for some of the world’s biggest leagues and brands,” Gandler said in its press release.

The NFL has a lot of issues, but people who work at the league in senior positions and then leave tend to go on to do great things. So she’s a valuable addition.

The second announcement saw board member Henry Ahn appointed to the newly created position of chief business officer. He will be responsible for content strategy, licensing, and business development. Ahn will leave the board after serving for 21 months in this move.

Ahn’s background is ideally suited to growing this critical part of fuboTV’s business. The addition of Ahn and Haddon is a case of one plus one equals three.

What to Do About FUBO Stock

There is no question that fuboTV’s business has entered a period of slower growth. But that might not be such a bad thing.

In 2021, fuboTV generated $73.7 million in advertising. That’s about 12% of its overall revenue. Gandler believes it can do a lot more on this front. One way is to emphasize 15-second ads instead of ones that run 30 seconds. Doing this can increase its ad revenue by as much as 70%.

As the company grows its paid subscribers and MAUs, I don’t think it’s unreasonable to think fuboTV’s advertising grows to become 25% to 30% of its overall revenue over time. As the company grows, that means more to the bottom line.

If you’re an aggressive investor, the hope is that it reignites sequential growth while developing a much stronger advertising stream of revenue. If it does both in 2022, I could see it returning to the$20s.

For everyone else, I’d sit on the sidelines until fuboTV demonstrates it’s got a plan that will work over the long haul. But, unfortunately, it’s not there just yet.