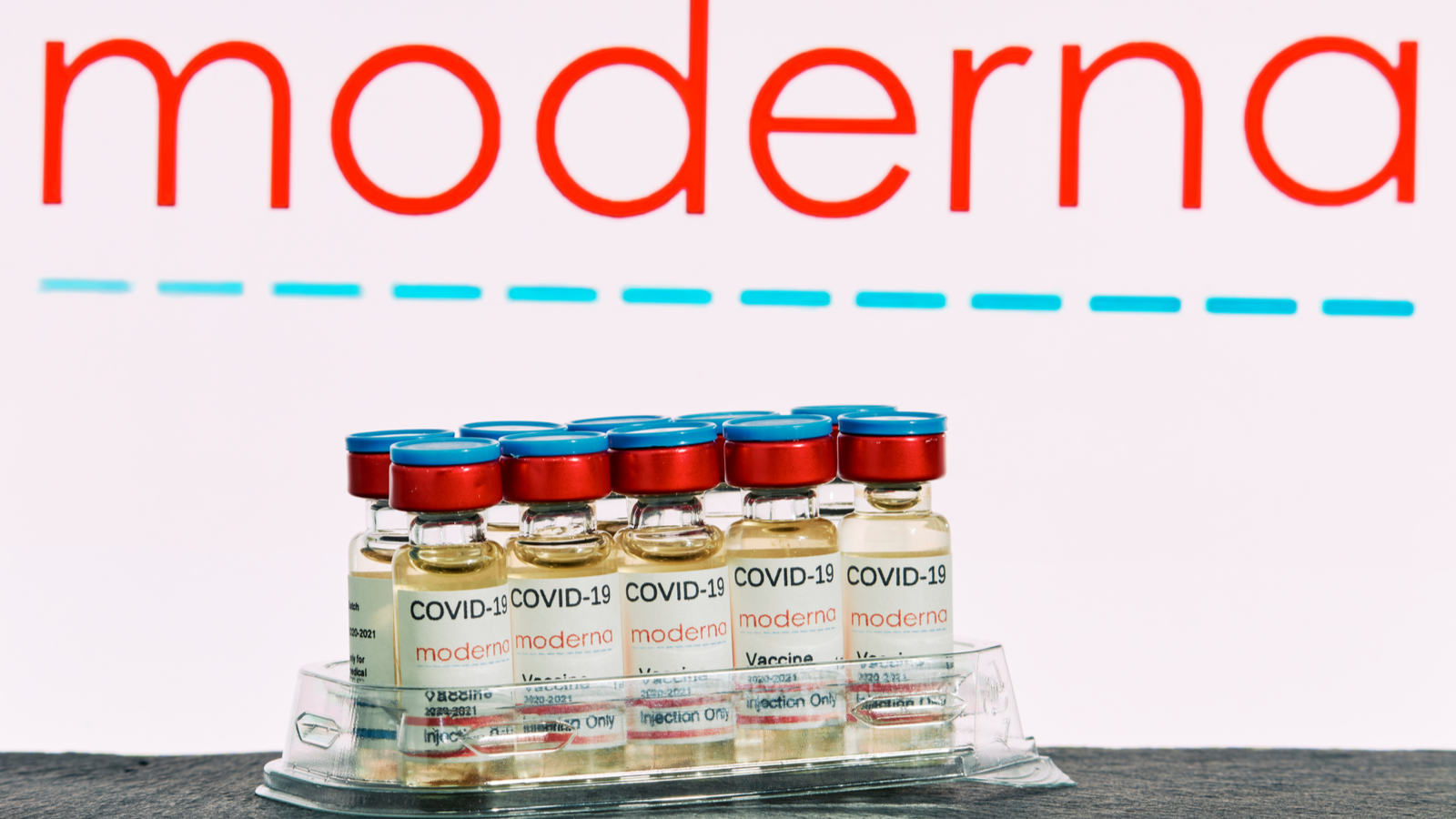 The problem is this is the second time within a year that this contamination has occurred. This time a vial was found contaminated by a foreign body. It did not disclose what was in the vial. Even though this was one vial, Moderna distributed the lots for this vial in January throughout Norway, Poland, Portugal, Spain, and Sweden.

The company previously recalled doses previously distributed in Japan after authorities stopped the use of some of the does. It had to recall three batches of Covid-19 vaccine after an investigation found stainless steel contaminants in some vials.

That puts a blot on a company that has successfully distributed over 900 million doses of its Covid-19 vaccine worldwide. And recently on March 29, Moderna received Food and Drug Administration (FDA) emergency use approval (EUA) for a second booster dose of its vaccine. That news along with the company’s huge revenue and earnings prospects this year of over $22 billion should have pushed the stock higher.

That raises its forward price-to-earnings multiple from just under six times this year to about 16x next year. Investors may be concerned that a decline in Covid-19 cases going forward could hurt its earnings. That shows that its valuation at $60 billion could be vulnerable.

Load Up on Plug Power Stock as Green Hydrogen Market Explodes
401(k) vs. Pension Plan: What’s the Difference?
Is Amazon’s Executive Exodus About to Accelerate?
3 Undervalued Dividend Stocks for Long-Term Returns
Oil and Gas Are Booming, but Camber Energy Stock Is Still a Bust