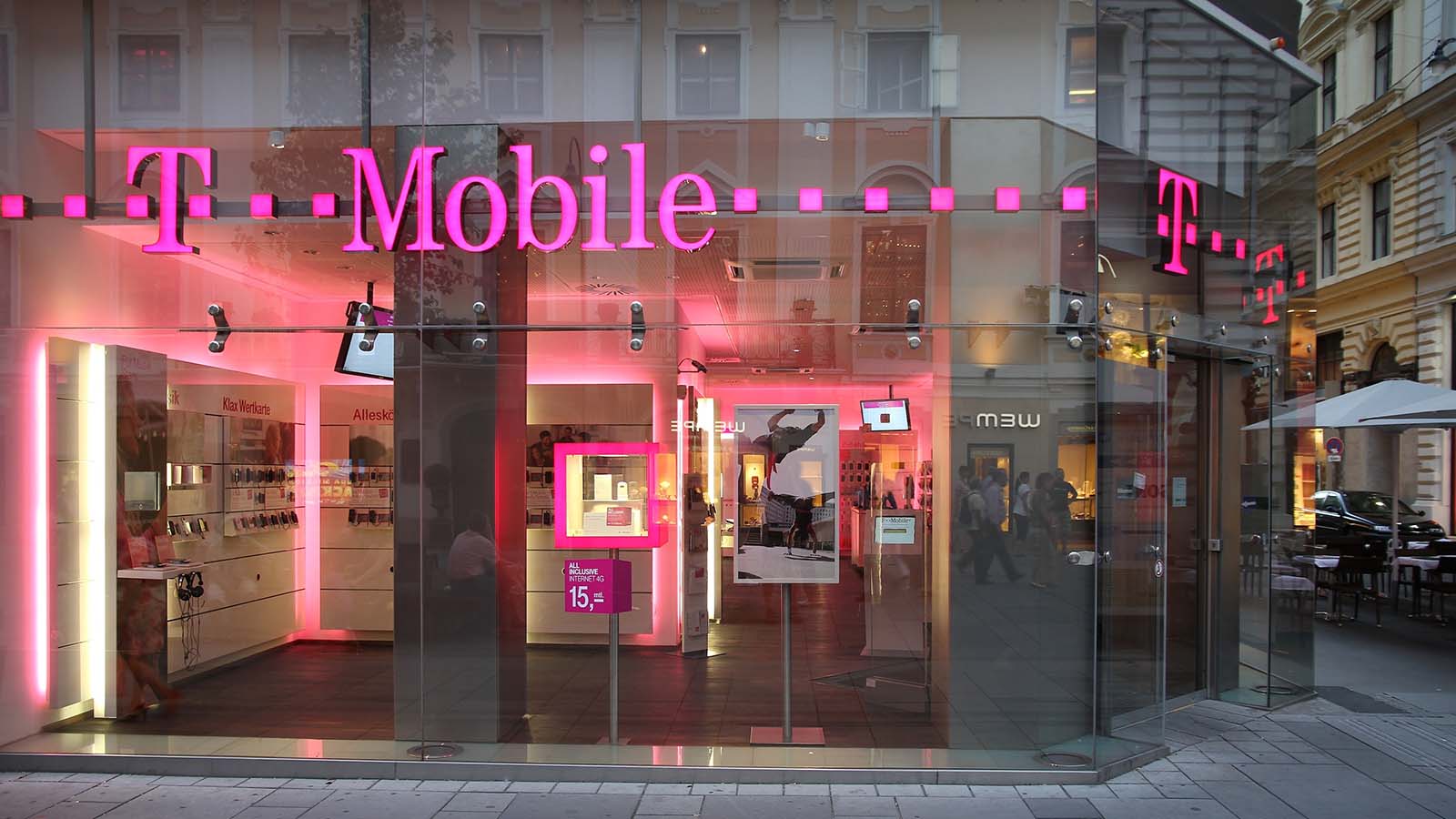 T-Mobile (NASDAQ:TMUS) is expected to report earnings for the first quarter before the morning bell on Wednesday. Here’s what to be looking for with TMUS stock.

But EPS has been all over the map for TMUS stock lately. For instance, in the fourth quarter of 2021, analysts were expecting earnings per share of 9 cents and TMUS delivered EPS of $1.10. And the company still managed to miss on revenue, bringing home $20.78 billion versus estimates of $21.05 billion.

The big thing that investors should be looking at with TMUS is its progress in building its 5G connectivity network. It’s a “best-in-class 5G network” according to KeyBanc Capital Markets analyst Brandon Nispel. The analyst upgraded his rating for T-Mobile to “overweight” from “sector weight,” while giving TMUS stock a 12-month price target of $155.

And 5G is incredibly important as TMUS tries to keep up with competitors like AT&T (NYSE:T) and Verizon Communications (NYSE:VZ).

T-Mobile bought its former competitor, Sprint, two years ago, but the company has been less than successful in converting those Sprint customers to TMUS accounts. AT&T actually led the competition in number of postpaid phone subscriber additions in each of the last three quarters.

Before AT&T’s run, T-Mobile led in that category for roughly seven years. So, in addition to whatever T-Mobile says about 5G growth, investors should be paying close attention on Wednesday to T-Mobile’s growth numbers in subscriber additions.

And remember, last year, at the company’s investor day T-Mobile announced plans to buy back up to $50 billion of its own stock over a three-year period. If the company announces a buyback when it issues earnings on Wednesday, that could also be a boon to T-Mobile stock.