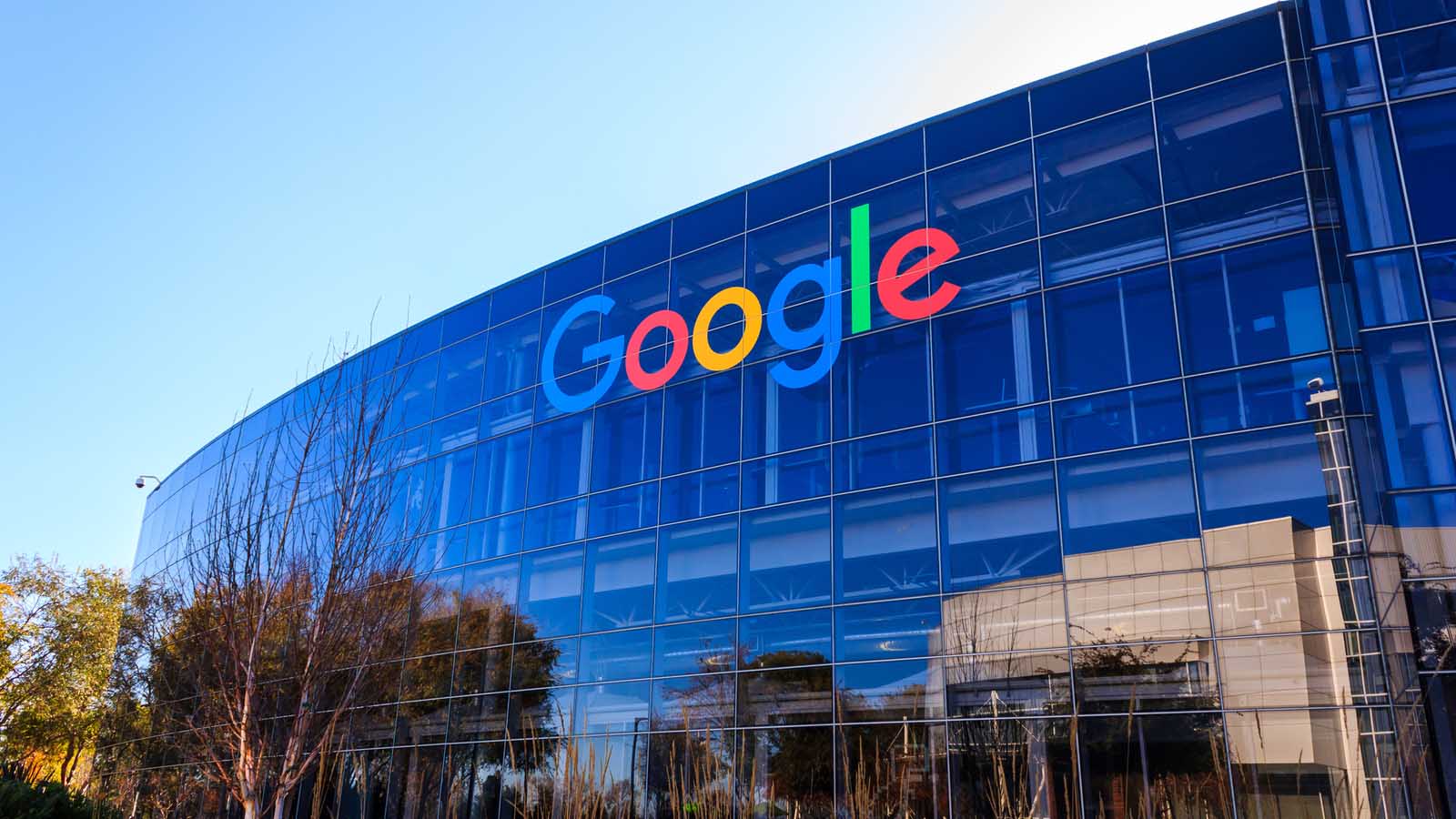 Alphabet (NASDAQ:GOOGL, NASDAQ:GOOG) has been under pressure lately, and earnings didn’t help. GOOGL stock had its fifth straight week, down around 4% in the week ending April 29. However, a dip like this should attract buyers, not scare them away.

After going through the earnings report, there are many positives.

The company grew revenue 23% year over year to $68 billion, beating expectations by $125 million. However, earnings of $24.62 a share missed estimates by 93 cents. The earnings miss was mostly due to a swing in its equity portfolio. So while it technically impacts the bottom line, it wasn’t an operational miss.

Search, Google Network and Cloud revenue all rose by 20% or more, but the concern was one of Alphabet’s crown jewels: YouTube.

Revenue climbed “just” 14.4% year over year for this unit, slightly missing expectations. However, management explained that there were some hurdles in the advertising space following the Russia-Ukraine war.

According to CFO Ruth Porat, “The most direct impact (of the war) is the fact that we suspended the vast majority of our commercial activities in Russia… About 1% of Google revenues were from Russia in 2021, and that was primarily from advertising… particularly on YouTube in Europe.”

It’s clear there are short-term headwinds in Alphabet’s business, but overall business continues to climb, and its long-term catalysts remain intact. However, bulls are hoping that the company’s new buyback plan is enough to patch up the short-term concerns. Alphabet announced an additional $70 billion buyback plan for its Class A and C stock.

While some analysts have opted to cut their price targets, many still remain well above current levels. In fact, since the report, there have been dozens of analyst reports, and the average price target is roughly $3,330. If Alphabet were to rally to $3,330, it would represent 45% upside from current levels! As for the charts, the dip in GOOGL stock looks pretty standard.

We have a three-wave “ABC” correction down to the 21-month moving average. At this area is also the 161.8% downside extension (drawn in green) from the current range. It’s also the 38.2% retracement (drawn in blue) as measured from the all-time high down to the Covid-19 low.

I know that sounds like a lot of technical gibberish, but when multiple areas converge, it’s worth watching the response. So far, we have a modest bounce. If GOOGL stock gains steam, bulls must see how it handles $2,500. Specifically, can it reclaim this key prior support level?