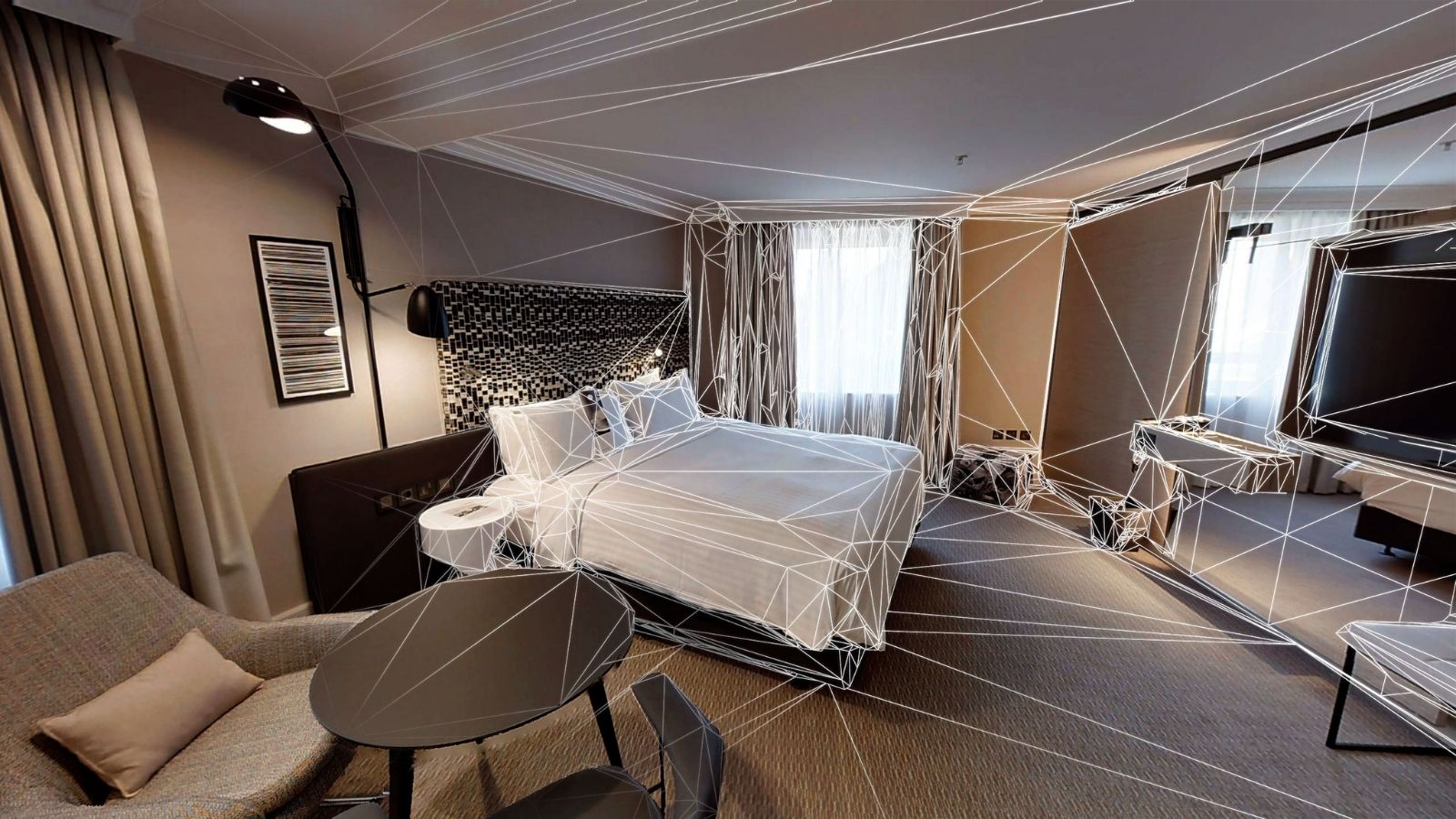 Matterport (NASDAQ:MTTR) on April 28 announced that it is opening new sales channels and increasing customer service operations in Japan. The expansion is great to see. But until the company is on better financial footing — or the markets are less uncertain — I wouldn’t put my money in MTTR stock just yet.

In its news release the company explained that “Japan represents one of the largest property markets in the world with more than 324 million physical spaces ready to be digitized.” This means there’s plenty of growth opportunity in Japan.

That’s on top of the momentum the company already has. The company pointed out that it currently has many users of its Matterport Digital Twin Platform.

Matterport’s digital twin platform helps its customers to “transform how they interact with and manage their spaces through a digitally accurate and immersive experience.” This makes it possible for users to collaborate from any location.

MTTR states that it is “leading the digital transformation of the built world. It also claims that millions of buildings, located in over 177 countries, are using its digital twins platform for the building lifecycle process.” This includes planning and construction, operations, documentation, appraisal, and marketing.

As Web 3.0 gains steam and the metaverse grows, there could be more and more use cases for Matterport’s technology. Eventually, it could become a tech giant. However, it needs to get its finances more in order first. So I advise caution at this stage.

TipRanks.com reports that MTTR will probably report first-quarter 2022 earnings on May 9. Its consensus forecast findings, based on seven Wall Street analysts, is for -14 cents vs. last year’s same period report of -2 cents.

Also, the analysts rate the stock as a moderate buy and their price estimates range from a high of $10.14 to a low of $6.

Also, Matterport stock has struggled since it was downgraded by Wedbush’s Dan Ives on Tuesday.

With Matterport’s earnings loss expected to widen, I would avoid it, even though MTTR continues to grow in Japan, and has interesting projects. Until its earnings become positive, MTTR stock is not a buy. Especially in this increasingly risk-off market atmosphere.

On the date of publication, Max Isaacman did not have (either directly or indirectly) any positions in the securities mentioned in this article. The opinions expressed in this article are those of the writer, subject to the InvestorPlace.com Publishing Guidelines.

Max Isaacman is an Investment Advisor Representative in San Francisco. He was a Merrill Lynch Representative and a Vice President of Lehman Brothers. His investment books were published by McGraw-Hill and Financial Times Press, including the first book on ETFs, How to be an Index Investor (McGraw-Hill, 2000). He wrote for the Emmy award-winning Website Minyanville.com. His email is exch13@aol.com.