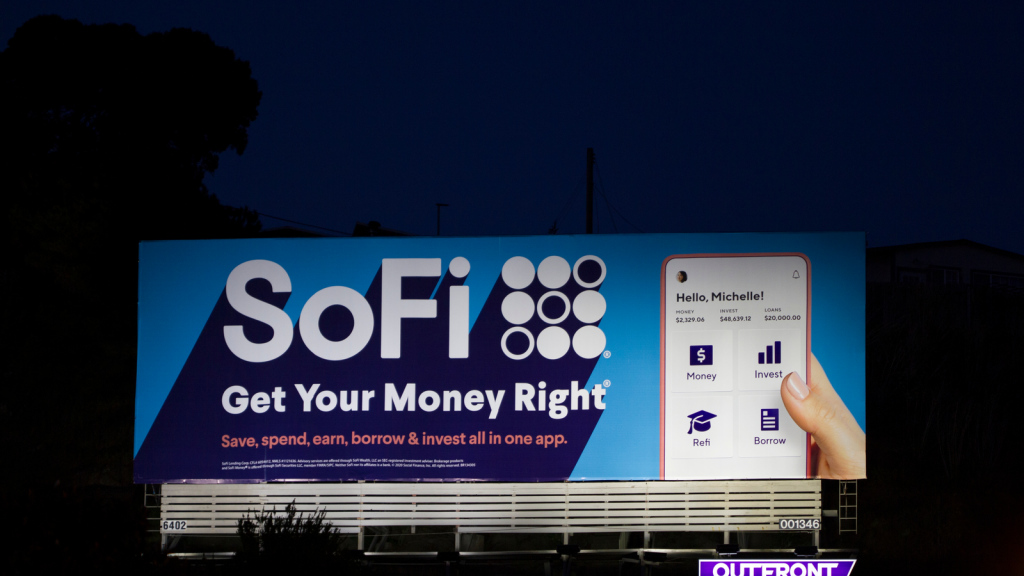 SoFi Technologies (NASDAQ:SOFI) was set to report earnings on Tuesday after the close. However, due to human error, the company accidentally released its results during the regular session. As a result of the accidental release, SoFi stock was halted from trading around 11:20 a.m. ET. At the time, it was — and still is as of 2:00 p.m. — down 18.5%.

On Apr. 6, the company altered its outlook following President Joe Biden Administration’s decision to extend the student loan moratorium until Aug. 1. At the time, SoFi slashed its full-year outlook, reducing its revenue and EBITDA projections from $1.57 billion and $180 million down to $1.47 billion and $100 million, respectively. On the same day, the company also announced that “three members of its Board of Directors […] will be stepping down.” However, management maintained the current-quarter expectations for revenue of $280 million to $285 million with roughly break-even adjusted EBITDA.

With today’s report, SoFi lost 14 cents per share in the quarter, a penny ahead of analysts’ expectations. Revenue came in far ahead of estimates at $322 million versus expectations of $286 million. Unfortunately, management’s outlook for the second quarter was a bit below expectations. The company expects $330 million to $340 million in sales versus estimates of $343.7 million. After such a big decline, though, will the market let SoFi stock off the hook?

SoFi stock is down nearly 80% from its 52-week high of $24.95 and investors were not embracing a “risk-on” attitude ahead of earnings. It has made new all-time lows in two straight sessions and is down 26% over the past four sessions. Of course, the whopping 60% one-day decline we’re seeing in Upstart Holdings (NASDAQ:UPST) isn’t helping matters. Once shares begin trading again, we’ll have to see how investors embrace the report. What does that look like?

Bulls will want to see this stock reclaim the $6 breakdown spot from the last few weeks. If it can do that, $7.17 could be in play, followed by the $7.75 area. However, short of those developments, SoFi stock may remain in no-man’s land.

How Nasdaq Makes Money: Capital Markets, Services, Fees
Why is Protagonist Therapeutics (PTGX) Soaring 90% Today?
Investing Mistakes Were Made on Wall Street, and Now Opportunity Abounds
AMC Entertainment Is Still Not a Buy Despite Improved Earnings
The Time is Coming to Buy Nvidia Stock, but It’s Not Now