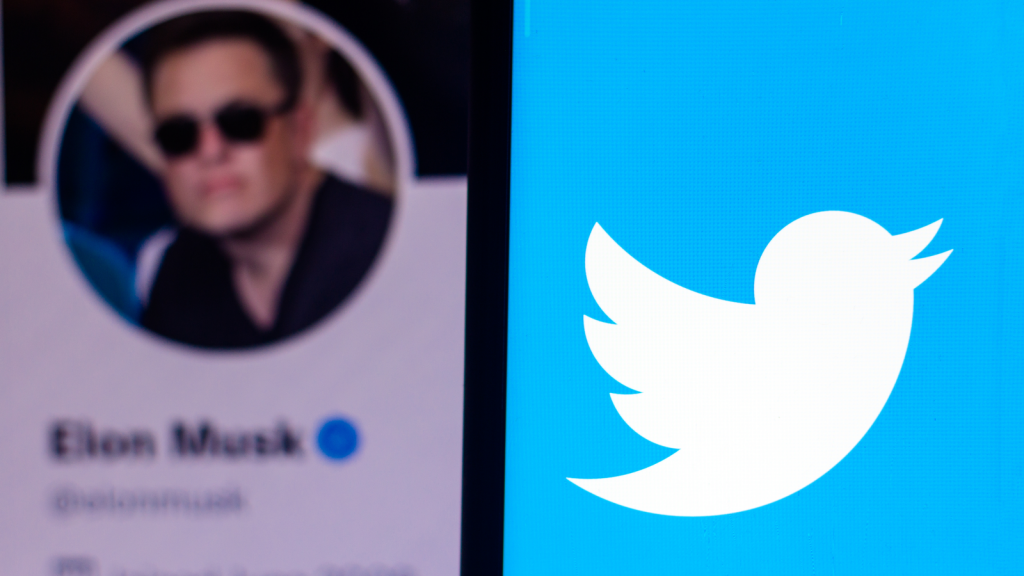 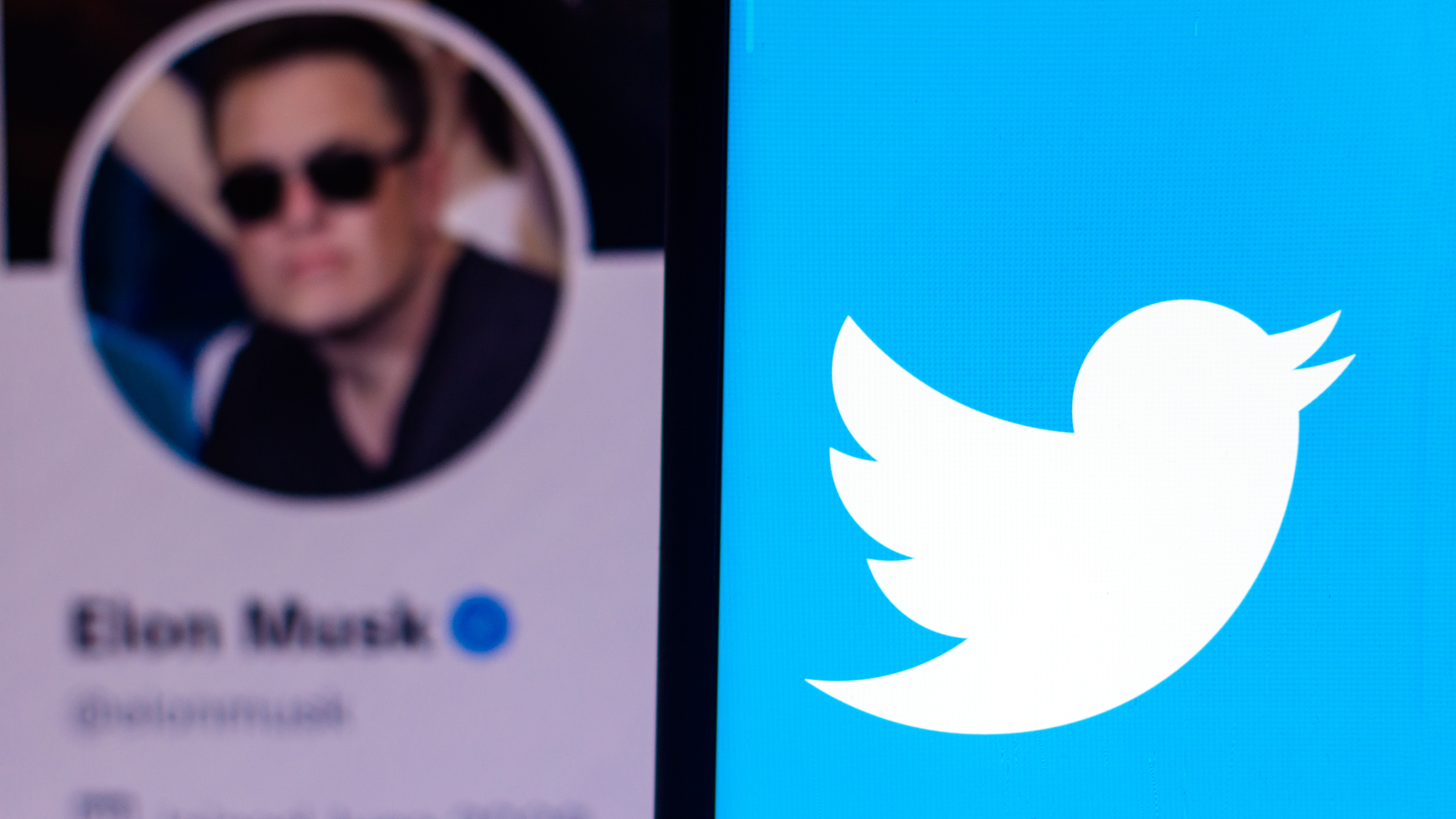 Merger arbitrage, essentially the wagering on whether a mergers-and-acquisitions (M&A) deal goes through, typically isn’t the domain of regular investors. With the Twitter (NASDAQ:TWTR) deal, however, you may be tempted to play arbitrageur and buy TWTR stock while Tesla (NASDAQ:TSLA) CEO Elon Musk’s deal to buy the social media platform is still pending.

Based on today’s stock price, in theory, if you buy today and hold until the deal closes (at a stated $54.20 per share), you could see around a 47% return on your investment. Not bad for a short-term trade.

Skeptics about the deal going through, like short-selling firm Hindenburg Research, appear to have made the right call. However, with its drop to around $37 per share, risk/return may be starting to come back to the bull’s side. If shares drop further, going long TWTR stock may be worth it.

Before diving into the details of Twitter as a merger arb opportunity, here’s a brief overview of this investing strategy. Also known as risk arbitrage, merger arbitrage is basically a wager on an M&A deal going through.

When a takeover deal is announced, the target typically rises in price. That’s due to the premium to its trading price usually offered by the acquirer. But instead of moving fully to the offer price, a takeover target’s shares typically move to a price where there’s still a spread between the trading price and takeover price.

Although the TWTR stock merger arb situation doesn’t have high regulatory risk, Musk’s latest moves regarding the deal suggest a high likelihood that it falls through.

Last month, when Twitter’s board accepted Musk’s offer, the stock’s merger arb spread was in line with most merger arb deals. In recent weeks, the spread has widened, to around 47% we see today.

The initial widening of the spread had to do in part with a “short report” from Hindenburg Research. Hindenburg, which at the time had what you could call a “reverse merger arb” position, concisely broke down its argument on May 9. Hindenburg’s thesis was that Musk would use the company’s weak quarterly results and disclosure of inflated user numbers as an excuse to either renegotiate the deal. Or worse, walk away.

With only a $1 billion breakup fee for backing out, Musk had more to gain than lose by not following through. In turn, from a risk/return standpoint, shorting the stock (betting against the deal) was the smarter move.

Since last week, Hindenburg’s thesis has seemingly played out. Musk has publicly stated the deal is “on hold” until Twitter provides more documentation showing how it determined how many accounts on its platform are fake/spam accounts.

Since that news broke on May 13, TWTR stock is down around 18%, signaling the market doesn’t expect the transaction to be completed at the $54.20 per-share deal price.

To Arb or Not to Arb

Musk’s latest moves suggest that Hindenburg is correct. He’ll either try to lower the deal price or scrap it altogether. Then again, with the merger arb spread now at 47%, these risks may be fully priced in. Even if Musk comes back with a lower deal price, it may still be at a worthy premium to what TWTR stock trades for today.

Further downside risk from this deal falling through may be minimal as well. Hindenburg has closed its short position. This may suggest risk/return is returning to the long side of the trade.

Having said all this, most investors should tread carefully, even if they have merger arb experience. You may want to just stick to the other merger arb opportunities out there for now.  Still, keep an eye on it. A further slide could make the TWTR stock merger arb situation worth the risk.

Oil and Gas Are Booming, but Camber Energy Stock Is Still a Bust
Option Strategy for a Major Stock Market Crash in 2018! – Butterfly
No Need to Hit the Brakes on Sale-Priced Tesla Stock
LiDAR vs Everything: Investing in Self-Driving Car Stocks
The Next Apple Product Launch Paves the Way for Major Gains