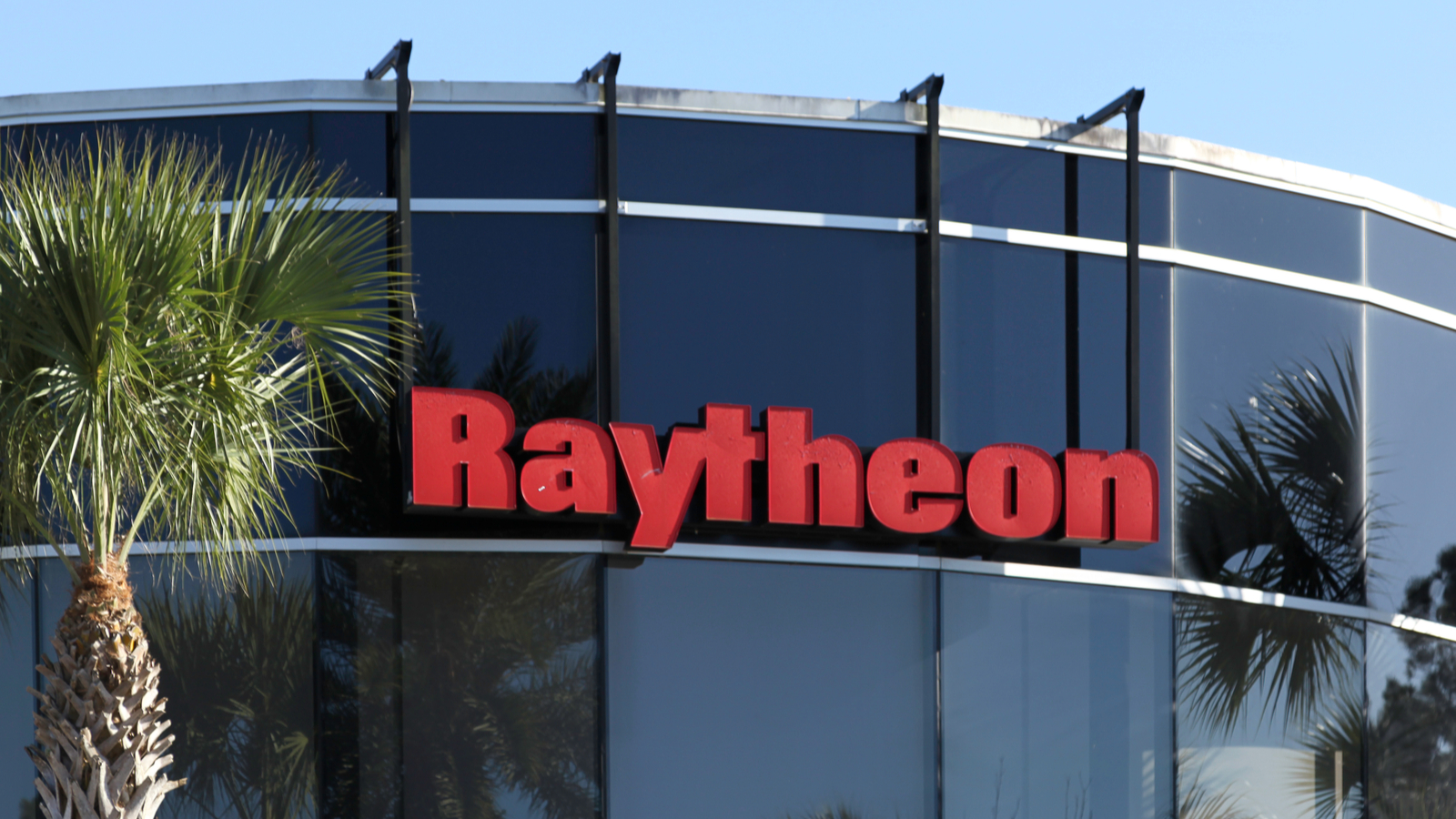 Raytheon Technologies has been around since 1922, when it was established by the American businessman Laurence K. Marshall. The company operates in three segments: Raytheon Company, Integrated Defense Systems, and Cyber Security.

The United States defense budget has enjoyed bipartisan support for several decades now, with the current administration being no exception. President Joe Biden has given the go-ahead for a $29 billion jump in planned defense spending in 2022. The total defense budget in the 2022 spending bill was $782 billion. Of course, it would be impossible to ignore the importance of our national defense, and Raytheon is in a great position to continue performing well.

Louis Navellier and the Investorplace research staff make this point very well in their piece on the company. One might think that the company’s strong performance this year is due to the Russian invasion of Ukraine. However, as Mr. Navellier points out, the more pertinent point has to do with the company having a solid track record of earnings and dividends.

One must keep all this in mind when investing in RTX stock.

Even though we see positive price action for RTX stock, it’s worth noting that management believes the current fiscal year will be a tough one.

Raytheon has been appealing to Russian commercial relationships for a long time. Now that those ties are coming to an end, it is unsure if suppliers will be able to provide them with materials like titanium.

The company has made it clear that it will not be doing business in Russia. “We’re done in Russia. Full stop,” Raytheon’s Chief Executive Officer Greg Hayes said of the company’s operations in the country. “We aren’t going back.”

The complete halt of commercial activities with Russia will hurt. It is expected that revenue this year will be between $67.75 billion to $68.75 billion, significantly lower than the previous estimate of $750 million. Raytheon’s profit and cash-flow forecasts look good, though.

Raytheon’s exit from the commercial aerospace industry in Russia is highlighted in the new outlook. The company is also looking for new sources of titanium after cutting ties with its Russian supplier.

The company recognizes these concerns and offers several reasons to be hopeful for its future. Raytheon is expecting to see increased sales as airlines start traveling again — and defense budgets rise in response to geopolitical tensions.

According to an international survey, global military expenditure reached over $2 trillion in 2021. Importantly, this was before Russia invaded Ukraine in February of this year. Overall, the company’s prospects haven’t changed much. It may suffer for a bit in the short-term, but nothing will go wrong in the long run.

The risk of investing in speculative markets always seems high and is usually a result of excesses in the market. Diligent investors need to invest only when they’re certain a large part of their money will be safe and not leave them with any regrets later on.

Although they may cost more, there are always wonderful blue-chip companies you can comfortably buy for your diversified and risk-managed portfolio. One of the best stocks to own is Raytheon when the market is strong. Analysts expect explosive hyper-growth in the aerospace sector. And the company’s recent results illustrate this fact.

Aircraft manufacturing is predicted to have a strong overall growth trend in the next few years as it recovers from the devastating effects of the pandemic. Its cash flows have been fairly stable for the most part, and last year it had a $150 billion backlog of work that has grown slowly this year.

Due to its strong cash flow position and robust profitability metrics, the company’s payout is very safe. It has a 28-year streak of dividend increases. Despite a terrible 2020, the company still maintained its streak by taking on some debt. However, things have been good lately, with the company’s cash flows on an upswing. Thus, its payout is safe.

RTX Stock Is one of the Best Dividend Aristocrats

The recent bear market could last a little longer, but it will be worth the wait. Growth stocks will start to lead the way again soon. However, if you are a risk-averse investor, this company should be right up your alley.

Raytheon has acquired a new sense of importance since the Russian invasion of Ukraine. Governments are focusing on defense all over the world and it is no different in America, which is Raytheon’s biggest market. All things considered, RTX stock is a great investment.