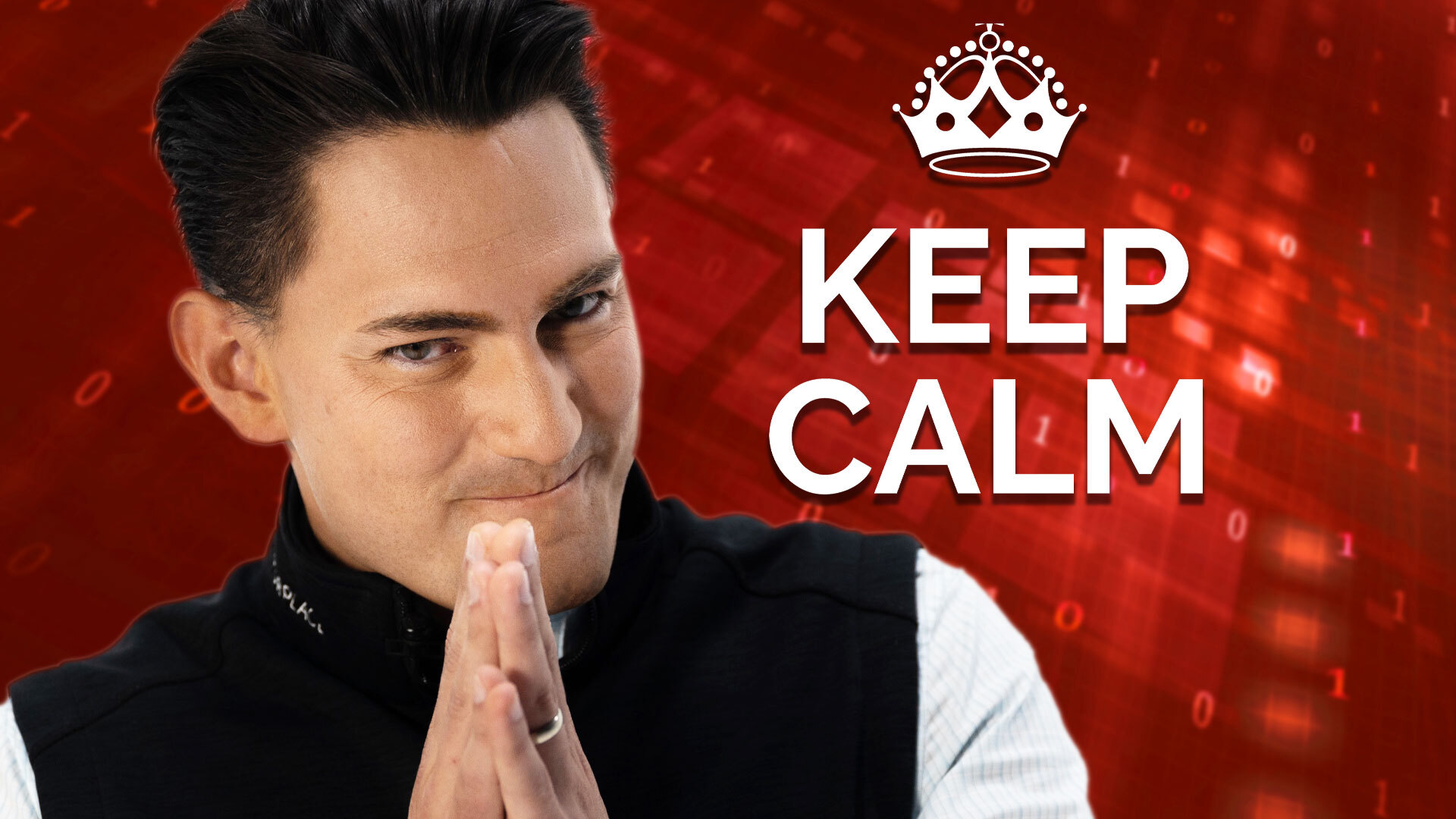 Welcome, folks! It’s that time of the week, when we release the latest episode of our podcast, Hypergrowth Investing. And in today’s show, Aaron Davis and I take an in-depth look at the hot topic of the year – inflation!

After a red-hot May consumer price index (CPI) print, stocks are tanking on fears that the Federal Reserve is no longer capable of providing a soft landing. With runaway inflation continuing to climb, the Fed will have to ramp up the rate hikes to avoid a stagflationary environment.

The central bank is considering – and will likely execute – a 75-basis-point hike in June. That’s big – it hasn’t happened since November 1994. What’s more, it increases the chances of a hard landing and a spiral into a recession, which some see as the only salve to persistent inflation.

A “leak” of those plans to The Wall Street Journal allowed the market to prepare for this incoming blow and let the Fed hold onto its credibility. But the fact the central bank must resort to tactics of leaking information to the media shows that its credibility is on shaky ground.

From here, it’ll talk up a very hawkish path – and no one will be angered by a dovish surprise. But there’s a precedent for this kind of “jumbo” hike. In fact, the last two times the Fed hiked rates at this level, it had to cut them in subsequent months. Jumbo hikes usually indicate that we’re at the end of a tightening cycle.

So, here’s what I believe: The central bank will hike 75 bps in June and July, and then we’ll hit the pause into the end of the year. While I’m bullish on the 12-month outlook for the market, the question on everyone’s mind is: How low can stocks go?

Well, in terms of balance sheets, both consumers and corporations are very strong. And so is the labor market. So, it’s very likely that the recession we get will be shallow. If earnings do fall, it will be offset by some equity multiple expansion – usually between 25X and 30X.

Applied to the S&P 500, you’d get a price target of over 4,000 within the next 12 to 24 months. Compared to current levels, we’re looking at a fundamental bottom right now. In other words, the S&P is either fairly valued or undervalued today. And that means it’s a great time to go dip-buying.