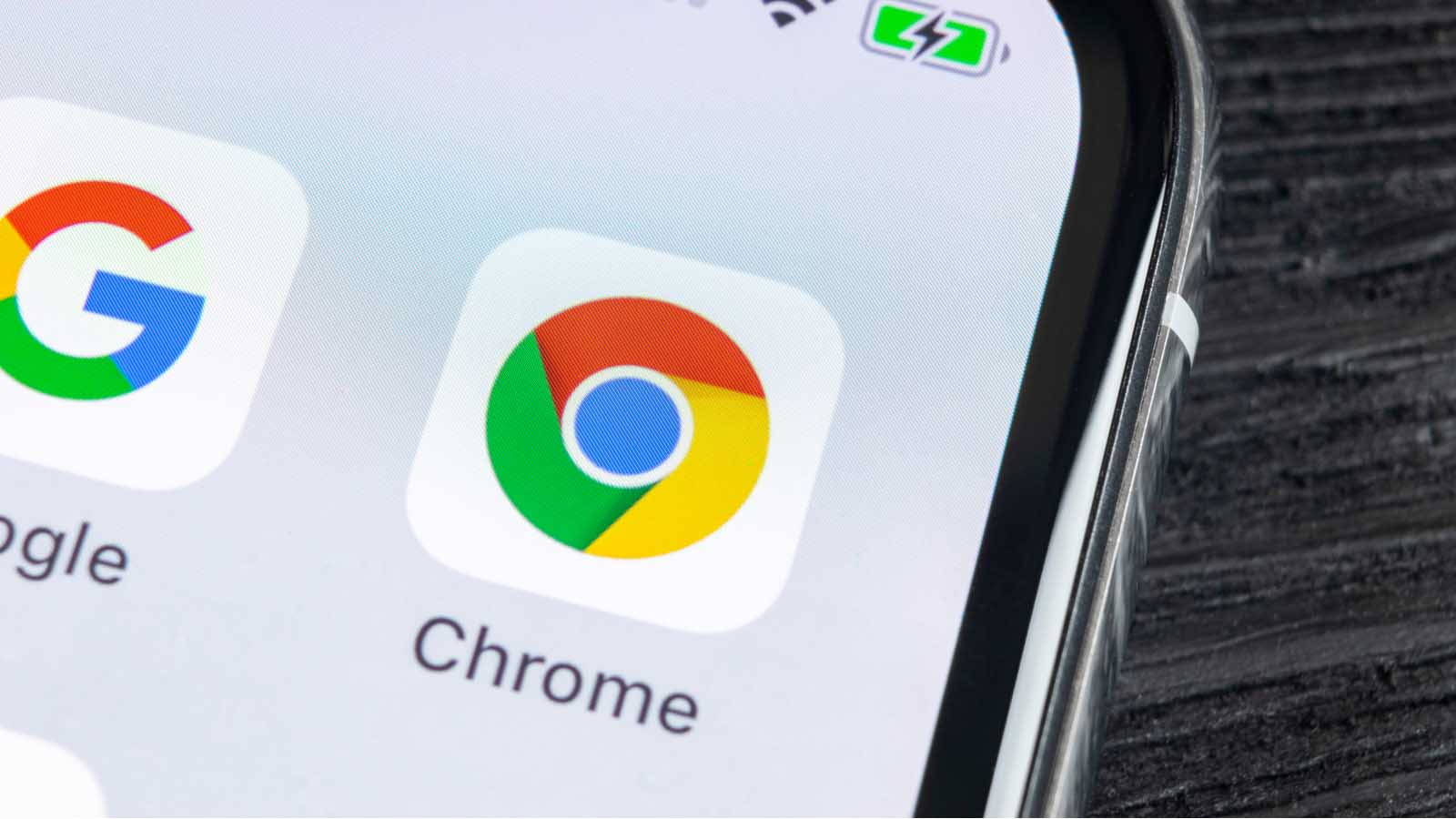 Following the June 13 stock market rout, FAANG stocks have hit new lows. Many may be cashing out of them, as uncertainty wreaks havoc on the market, but you may be looking to go against the grain. If you decide to do so, Google and YouTube parent Alphabet (NASDAQ:GOOG, NASDAQ:GOOGL) should be your first pick. Why GOOG stock?

Yet if you factor in its high-quality, deep economic moat, and prospects once today’s storms pass? Even as it could continue to deliver middling performance (or worse, move lower), in the near-term, it could deliver strong returns for long-term investors deciding to buy it today.

GOOG Stock and the Rest of the FAANG Pack

Before diving in, here’s a brief refresher on FAANG stocks. Admittedly, this acronym is in need of an update, due to Facebook’s name change to Meta Platforms (NASDAQ:META), but here are the five names that belong to this group:

Knocking out these three FAANGs leaves us just Alphabet and Meta. Among the five, these two are the most similar to each other. So, why is the former a better buy than the latter, especially as the latter has the lowest valuation (14.1x) among FANGs?

Chalk it up to two qualitative factors. Those are a deeper economic moat, and less uncertain long-term prospects.

Why it Wins Out Against Meta

In many ways, I believe the stock market has overreacted when it comes to bidding META stock lower. Yet taking other factors into account, it’s possible the more expensive GOOG stock outperforms it in the years ahead.

Yes, both companies at present are largely in the same boat. Both of these ad market dependent FAANG names delivered underwhelming results when they last reported in late April. An economic slowdown could further impact the digital ad space, producing more disappointment in the coming quarters.

But looking beyond current challenges, Alphabet appears to be the one best-positioned to make a comeback due to its deeper economic moat with its Google search business. Meta’s platforms, on the other hand, are facing intensifying competition from TikTok. Meta has also been affected by Apple’s changes to its privacy settings. Both these developments could have a long-lasting impact.

With Alphabet, even if growth slows down for search, growth from its cloud business, plus better monetization of YouTube, as well as success with some of its “Other Bets,” could more than make up the difference. For Meta, getting back on the growth train is more uncertain. It hinges on CEO Mark Zuckerberg’s “metaverse” dreams becoming reality.

Alphabet is Your Best Bet

When I say this is your best choice among the FAANG stocks, that doesn’t mean it’s going to soon begin its recovery. In the short-term, it’s more than likely to move in tandem with the overall stock market.

Nevertheless, once the dust settles, it may have a much easier time making a comeback. Amazon may have to grow into its valuation before it bounces back. Apple could need to lean more on its services business to move the needle. Netflix needs to show it can keep streaming competition at bay, all while optimizing its content spend.

Meta, as mentioned, has its own competitive headwinds, and is looking to re-accelerate growth via something that to many seems to be more faddish in nature rather than the internet’s next big thing.

That leaves GOOG stock. With a reasonable valuation, plus less uncertain long-term prospects, it is the best-in-class FAANG stock.

Just Say No to GameStop Stock, Even as it Holds Steady
What Is the Maximum Social Security Retirement Benefit?
Don’t Count on a Quick Recovery in Coinbase’s Finances
NIO Stock Gets NEW Chinese Policy [MASSIVE UPDATE]
What Was the First Company to Issue Stock?