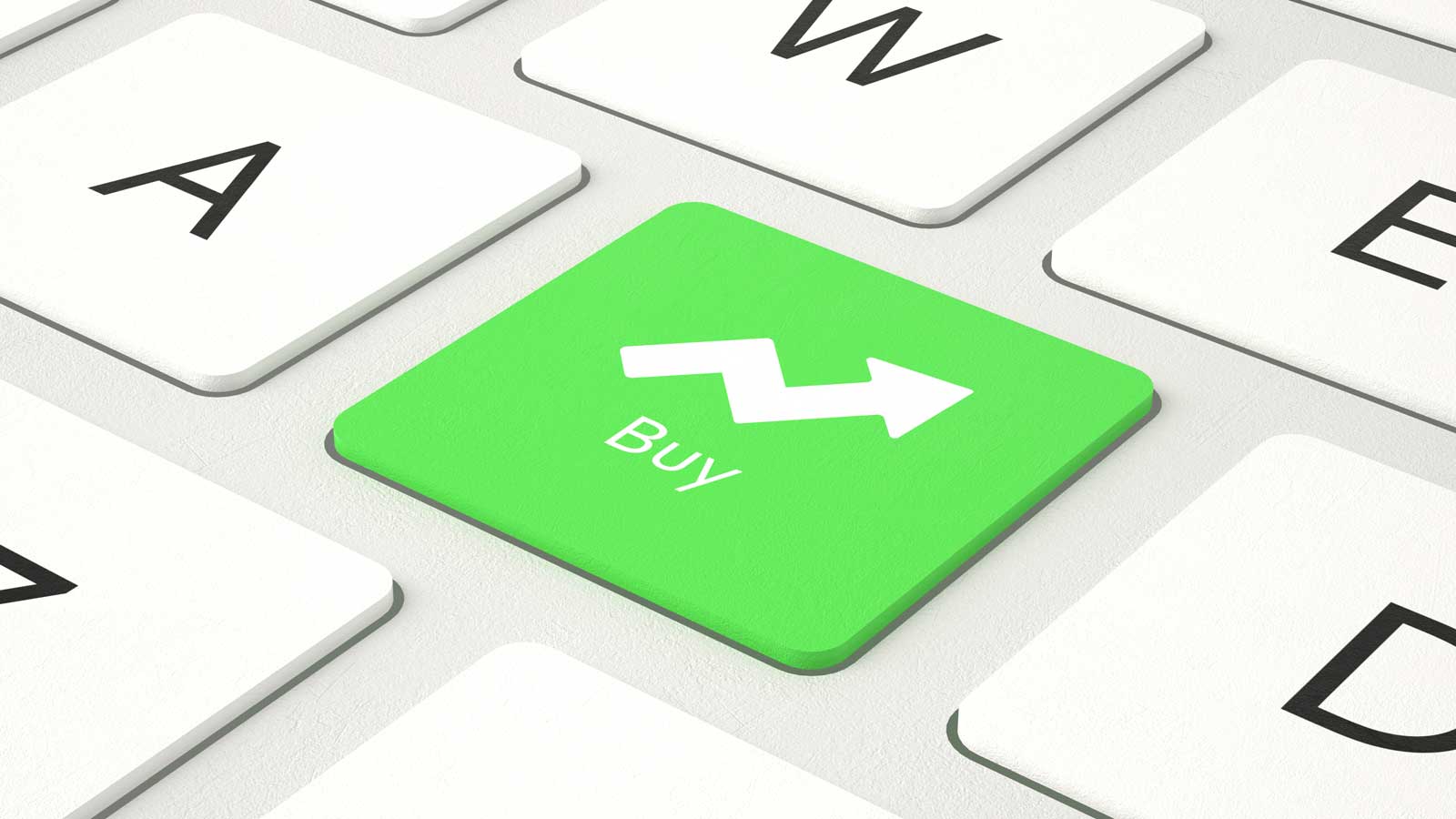 If you’re looking for dividend stocks to buy and hold forever, a good place to start is the S&P 500 dividend aristocrats. These are S&P 500 stocks increasing their dividends for 25 consecutive years.

To make things even more interesting, I’ll ensure that the seven businesses operate in different sectors with reasonable projected growth (10% or more annual annualized earnings per share over the next five years).

I’m confident you’ll be able to take my seven dividend stocks, shove them in a drawer, and count your profits in five years.

Asset managers like T. Rowe Price Group (NASDAQ:TROW)  have seen their assets under management (AUM) drop considerably in 2022. At the end of 2021, TROW had an AUM of $1.69 trillion. At the end of May, it had dropped to $1.4 trillion, almost all of it from the current bear market. But if you’re a dividend investor, that shouldn’t scare you away from the Baltimore-based company.

T. Rowe Price has increased its dividend for 35 consecutive years. Over the past decade, its average yearly dividend increase has been a more than respectable 13%. In July 2021, it even paid a special dividend of $3 a share, paying out a total of $7.32 for the entire year. It raised its quarterly dividend in March by 12 cents to $1.20. The annualized payment of $4.80 yields a high 4.3%.

The best part about TROW stock is that it is an excellent dividend payer and delivers decent performance. Over the past five years, it has had an annualized total return of 12.45%, 201 basis points higher than the entire U.S. markets.

Over the past five years, an investment in V.F. Corp. (NYSE:VFC) has been nothing but dead money. Its shares are down 9% compared to a 55% gain for the S&P 500.

How can an apparel conglomerate with such brands as Vans, The North Face, Timberland, Dickies, Supreme, and many others, do so poorly relative to the index? That’s the million-dollar question. 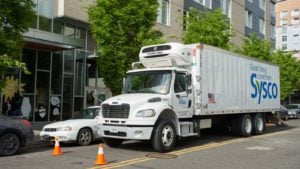 If you’re looking for a dividend stock hanging in there in  2022, Sysco (NYSE:SYY) should be on your list. Its annualized total return year-to-date is 3%, about 20 percentage points better than the entire U.S. market.

The food distributor is one of the world’s largest, serving over 650,000 customer locations worldwide from 343 distribution facilities. In fiscal 2021, it generated more than $51 billion in revenue.

When you invest in a business like Sysco, you have to have the mindset that a little from a lot adds up to substantial profits. Its operating margin through the first nine months of 2022 was 3.5%. 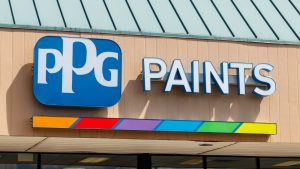 PPG Industries (NYSE:PPG) held its annual Investor Day in early June in Helsinki, Finland. A good portion of the day was spent talking about acquisitions.

“Acquisitions are a key to PPG’s long-term growth strategy and continue to create value for the company. We are pleased with the integration pace of our five most recent acquisitions,” said Tim Knavish, PPG chief operating officer. “Since we completed the acquisitions, we have identified further opportunities to drive our total synergy target to $150 million – a 15% increase from the original goal,” he said, according to Yahoo Finance.

In 2021, PPG made four acquisitions, the most significant purchase being Tikkurila Oyj for $1.7 billion. The company is based in Vantaa, Finland, hence the Investor Day location.

Over the past 10 years, PPG has committed 37% of its cash to acquisitions. In total, it’s put 55% of its cash toward growing the business and the rest for share repurchases and dividends.

If you don’t like investing in public companies that play fast and loose with taxes, you might not want to consider Medtronic (NYSE:MDT) for your dividend-paying portfolio. In 2015, it moved its headquarters from the U.S. to Ireland to save taxes after acquiring Covidien, its Irish competitor.

Putting the tax dodge aside, Medtronic is an excellent medical device company.

Its free cash flow was almost $1 billion higher to $5.97 billion. That’s a free cash flow yield of 5%. I consider a stock with an FCF yield between 4% and 8% to be reasonably priced.

At the same time, it released its earnings; it also announced a partnership with DaVita (NYSE:DVA) to launch an independent kidney care-focused medical device company to help improve the patient treatment experience. The two companies will own an equal stake in the business. Medtronic is contributing its Renal Care Solutions business to the new venture. 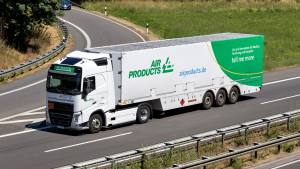 Pacer Advisors grew its stake in Air Products & Chemicals (NYSE:APD) by 2.1% in Q1 2022. I mention this because Pacer is the investment advisor for Pacer ETFs. One of the ETF provider’s big themes is free cash flow. The fact it holds some of the industrial gas and chemical company’s shares suggests it approves of APD’s free cash flow generation.

The company’s goal is to be “the safest, most diverse, and most profitable industrial gas company in the world,” the company’s Q4 2021 earnings presentation stated.

As for dividends, it’s increased for 40 straight years with a compound annual growth rate of 10%. It currently yields 2.7%.

In recent years, it hasn’t been easy for International Business Machines (NYSE:IBM) to deliver a positive message to shareholders. Although IBM’s shares are holding their own in 2022 – up almost 5% over the past six months compared to a 20.4% decline for the S&P 500 – for the most part, it’s been a downward slide since hitting $200 in 2013.

It got so bad that even Warren Buffett, arguably the world’s most patient investor, walked out on IBM in 2017. IBM’s current strategy is to be a leader in the hybrid cloud and artificial intelligence.

IBM currently yields 4.8%. If a tech renaissance story is waiting to be told, IBM must be at the top of the list. Its healthy dividend combined with cheap valuation makes IBM an interesting buy for the first time in a long time.

462 TIP. Stagflation investing w/ Lyn Alden
7 Blue-Chip Stocks to Buy Now for Growth and Dividends
The 6 Best Dividend Stocks to Buy for Retirement
The 7 Most Overrated Stocks on Wall Street
How to Compare Your 401(K)