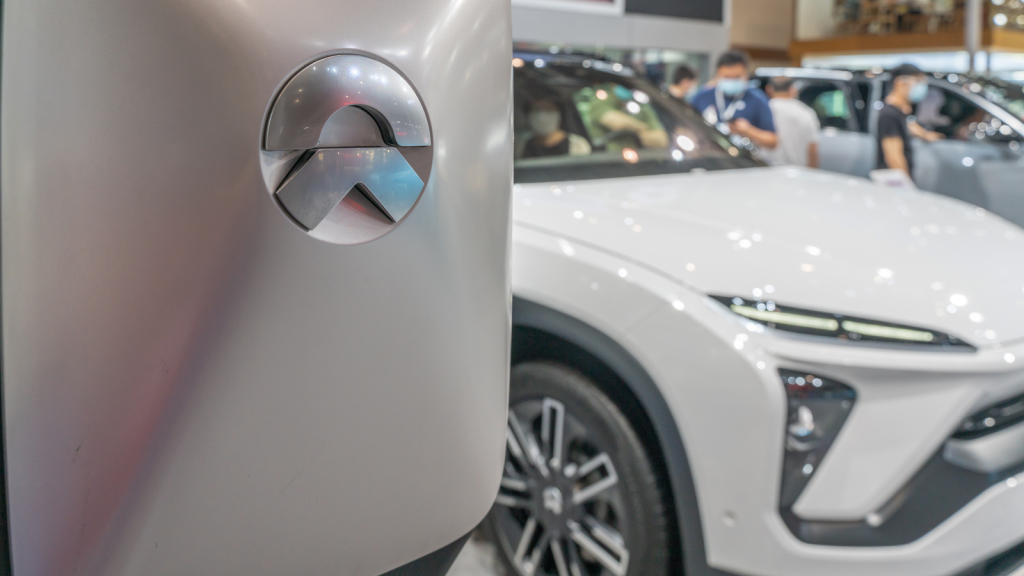 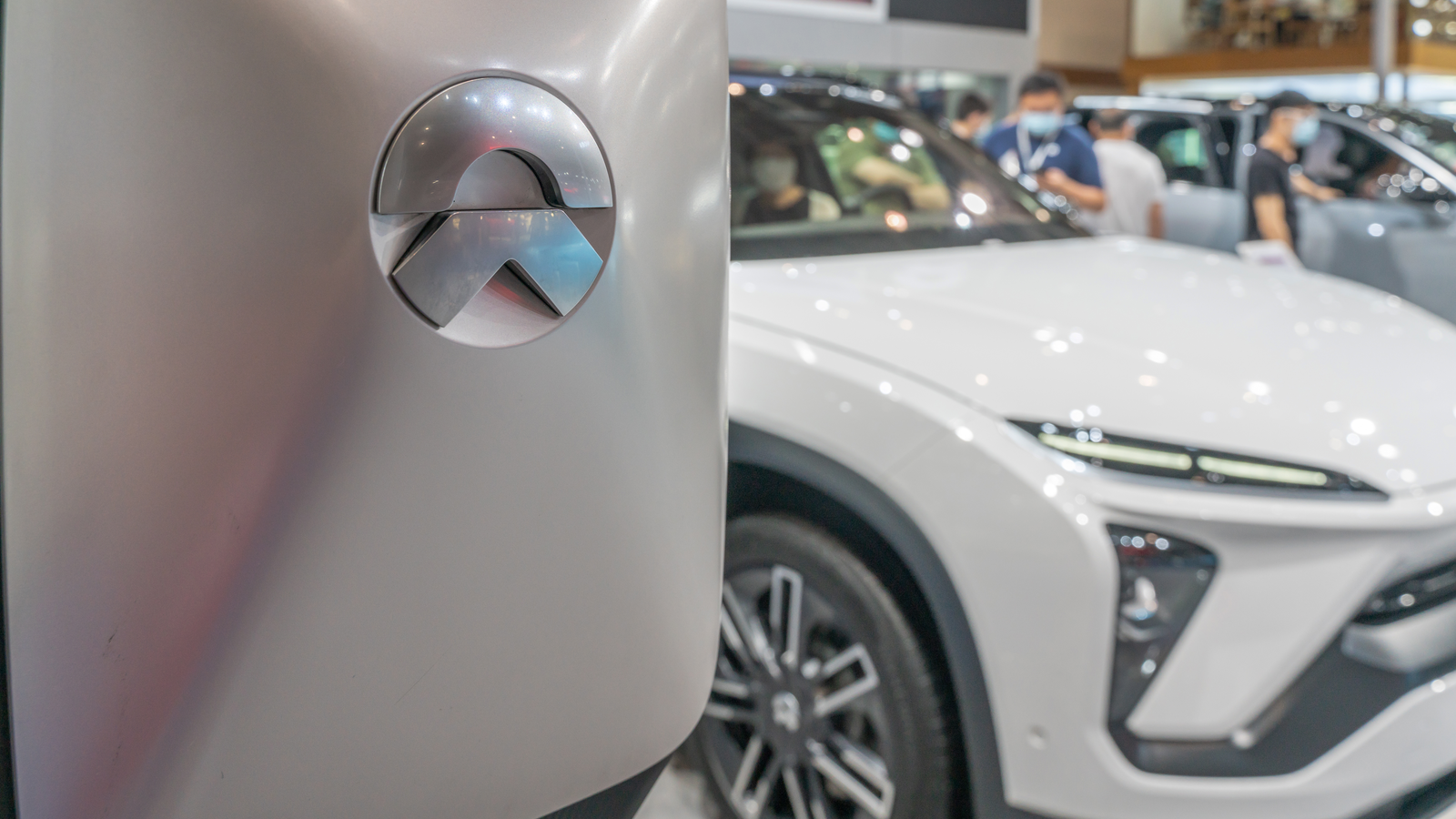 A negative report recently came out, and it’s replete with allegations against Chinese electric vehicle (EV) maker Nio (NYSE:NIO). Consequently, traders should avoid NIO stock for now, or at least not add to any existing positions.

In recent weeks, things had really been looking up for Nio shareholders. After making a 52-week low, in mid-May, NIO stock more than doubled. This was due in part to a highly anticipated product launch event the company held on June 15 to unveil its new ES7 SUV. The company also released strong first-quarter results in early June, recording a 24% year-over-year increase in revenue and 25% growth in vehicle sales from a year ago.

But this week, Nio was the subject of a short-seller report alleging the company has been inflating revenue and net income, which likely caused shares to reverse lower.

Since topping out above $24 per share on June 27, NIO stock is down 11%. How much of this is due to broader market volatility and how much is due to the report is impossible to know.

Of course, Nio will fight back. But investors are now faced with the decision of whether to stick it out or jump ship.

Hollywood’s best scriptwriters couldn’t have come up with a better name for a short-report issuer than Grizzly Research.

Apparently, Grizzly Research is quite bearish on Nio. It claimed in giant font that the automaker is “Pulling Forward Revenue and Manipulating Costs to Boost Margins.”

For a recap of the gory details, I recommend reading this concise account of Grizzly Research’s allegations written by InvestorPlace’s Eddie Pan. The main thrust of it, though, is Grizzly’s contention that Nio “inflated its revenue and net income by ~10% and 95%, respectively” during the nine months ended September 2021.

Furthermore, Grizzly asserts that Nio’s shareholders are “unknowingly exposed” to a potential margin call due to a complex dynamic between a large number of pledged shares and the decline in NIO stock’s value.

Nio has responded to Grizzly’s short report, but not in granular detail:

The report is without merit and contains numerous errors, unsupported speculations and misleading conclusions and interpretations regarding information relating to the Company. The Company’s board of directors, including the audit committee, is reviewing the allegations and considering the appropriate course of action to protect the interests of all shareholders.

That’s pretty much all there is, for now. This leaves investors with an obvious question: What exactly are the errors, speculations, conclusions and interpretations? Hopefully, Nio will provide a follow-up press release in the near future.

The Bottom Line on NIO Stock

Frankly, Nio shareholders don’t have to do anything besides monitor the situation for further developments. It’s a complicated one and there’s no need to make any hasty moves.

Nio could come out of this dispute in a winning position. However, this remains to be seen. In the meantime, cautious investors can hold NIO stock but should not add to their positions.