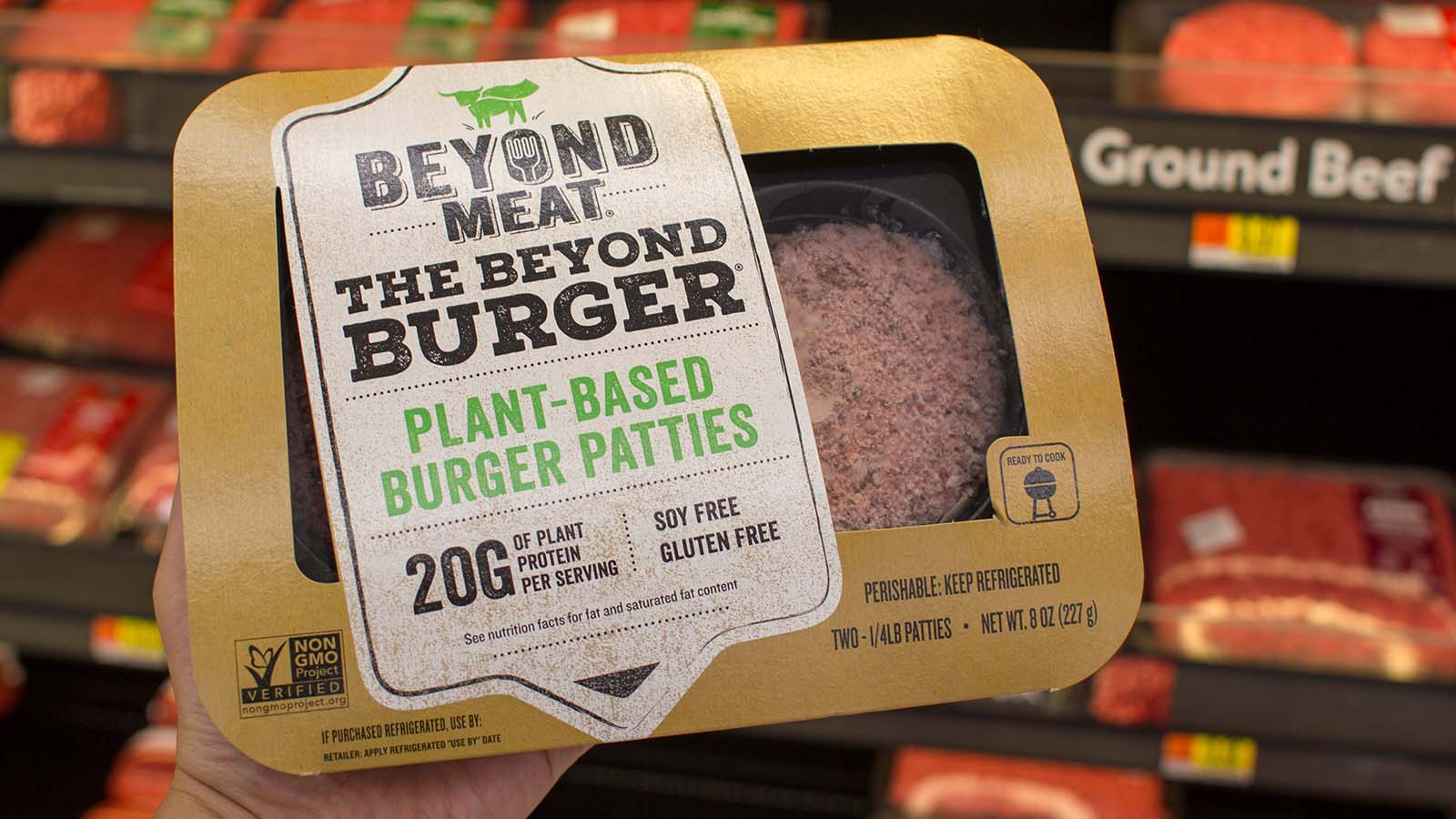 No matter your opinion of plant-based meat, the most important thing to think of when it comes to investing in Beyond Meat (NASDAQ:BYND) or not is whether this product can become widely-consumed and profitable in the long-term. The verdict? So far, it’s murky at best. That’s a big reason why BYND stock has performed so poorly over the past twelve months.

Trading for nearly $150 per share a year ago, today it trades for just a fraction of that. To some bottom-fishers, today’s prices may seem like a big discount. However, there’s little to suggest that is truly the case. Instead, as its revenue growth keeps slowing down and it keeps on facing issues getting to the point of profitability, shares are more likely to see further drops than a pop out of left field.

With this in mind, your best move here is clear. Stay away from this busted growth play.

BYND Stock and its Extended Slide in Price

At first, you may think that Beyond Meat, like a lot of other high-flyers from the 2020 and 2021 market, has simply plunged in tandem with its peers since late last year.

However, take a look at a stock chart. You’ll see that the extended price slide with BYND stock began well before the most recent bull market came to an end. That is, shares began their descent last June. The main reason was quarter after quarter of disappointing results.

For example, this can be seen in its full-year numbers for 2021. As U.S. demand for plant-based meat faded, sales growth took a serious hit, with revenue only rising 14.2% during the year. Coupled with this sales deceleration has been rising costs. The impact of inflation on ingredients, labor, and shipping expenses has resulted in Beyond Meat falling deeper in the red.

Per sell-side earnings estimates, high losses are expected to continue this year, next year, and in 2024. It’s going to be difficult for shares, despite their more than 81% drop in the past twelve months, to mount much of a recovery. This is even as some more optimistic investors may believe its fortunes could improve despite the gloomy earnings forecast.

Will New Product Launches Save the Day?

While I’m bearish on BYND stock, I will admit that it’s not as if management is sitting on its hands. Beyond Meat’s C-suite is at work pursuing paths to re-accelerated revenue growth and an eventual move out of the red into consistent profitability. So, what’s the issue? It’s still too early to determine whether these efforts will pay off or not.

For instance, the company has planned a launch of a plant-based steak product. So far, its beef-substitute products have mimicked the taste and mouthfeel of ground beef rather than steak. Expanded product offerings could in theory help it return to growth mode. But it also might not. The issue with sales growth may not be a lack of product offerings.

Instead, it may be due to the fact that the total addressable market for plant-based meat is much smaller than previously expected. Despite all the talk of the environmental and health benefits of a plant-based diet, most people aren’t interested in passing up on meat completely. Not even the potential for price parity between real meat and plant-based meat may do much to change this dynamic.

The Verdict on BYND Stock

Currently, Beyond Meat stock earns an “F” rating in my Portfolio Grader. Put simply, after quarters of disappointment, it’s hard to see this company being on the cusp of getting back into high-growth mode.

That’s not to say that things are necessarily going to get worse for Beyond Meat. It could continue to grow sales at a modest pace. I’ll admit that this product is more than a fad. There is a market for vegan “meat.”

However, there’s just not a tremendous market for this product. Instead, like meat substitutes of the past, it’s a niche product with limited growth prospects. With the stock’s tremendous drop since last year, the market has all but admitted this.

Still, a good deal of the past hype for it remains priced-in. Shares continue to trade at too high of a price-to-sales ratio. Until this premium fades, avoid BYND stock.