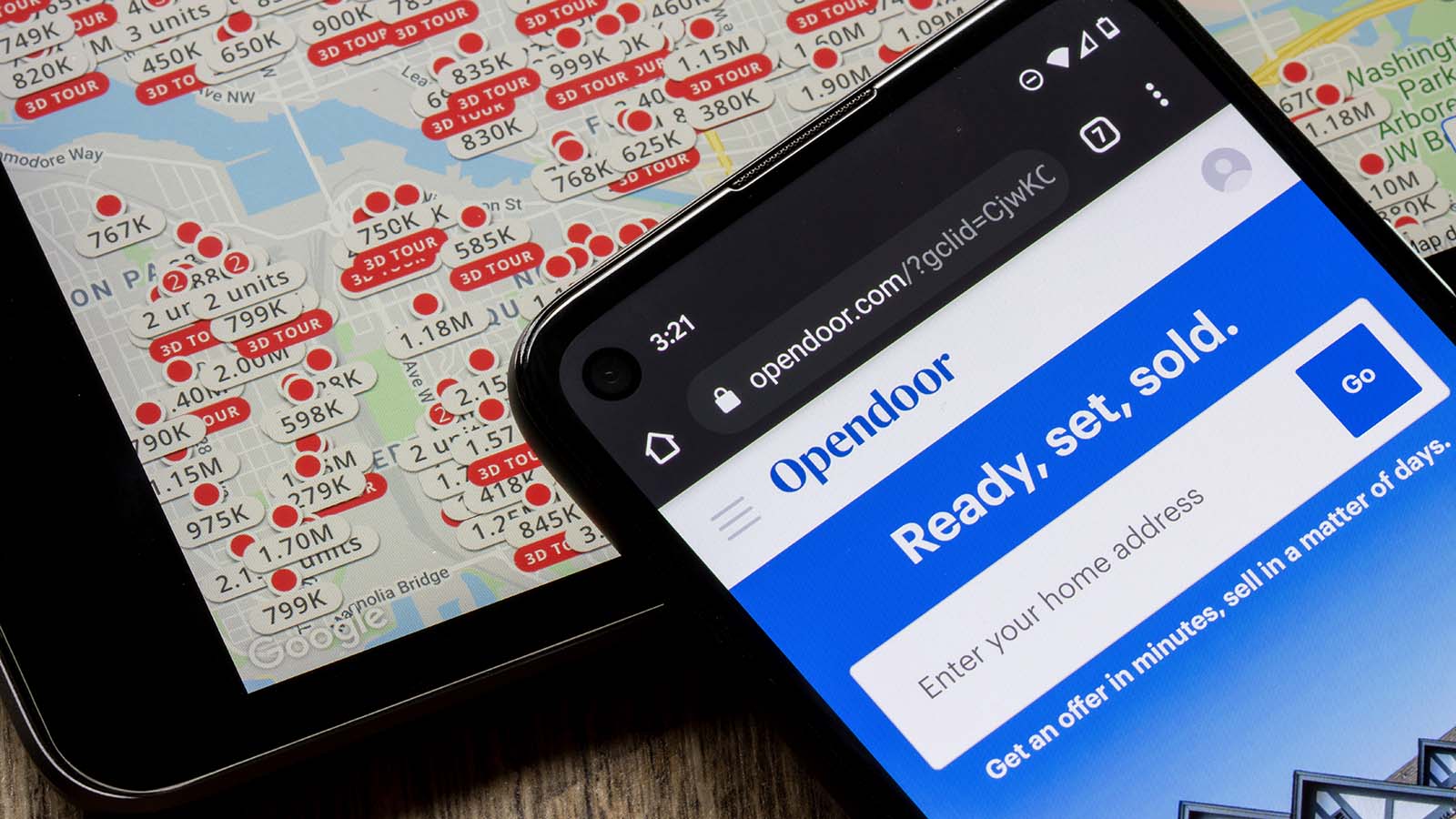 After a wild, 2007-style ascent, is the American housing market rolling over? Opendoor’s investors may have been distracted from that crucial question by the announcement that the company would team up with Zillow.

However, this partnership might not be enough to avert further losses in the fast-falling Opendoor share price. So, if you’re hitching your wagon to Opendoor and therefore to Zillow, don’t count on a miraculous turnaround happening anytime soon.

The Aug. 4 disclosure of the Opendoor-Zillow deal didn’t even begin to save OPEN stock from further price destruction. The shares cost slightly more than $5 on Aug. 3 and barely holds above $4 today.

Hence, the market wasn’t particularly optimistic about the partnership, it seems. Here’s what the team-up is about: Apparently, it will “allow home sellers on the Zillow platform to seamlessly request an Opendoor offer to sell their home.”

That’s all fine and well if someone’s predicting a strengthening home buying market. Yet, that’s not a realistic expectation.

“In July, sales of new single-family homes on an annual basis and nearly 13% versus June. New home inventory has ballooned to the highest level in more than a decade,” according to a Wall Street Journal article. “Zillow now expects transactions to ‘meaningfully contract’ as inventory rises this year.”

Clearly, it’s not an ideal time to invest in a company like Opendoor. Indeed, a downturn in the housing market may already be in progress. This seems to be taking a toll on Opendoor.

As InvestorPlace contributor Will Ashworth pointed out, Opendoor’s “gross margin fell 180 basis points to 11.6%. As a result, it lost $54 million” during 2022’s second quarter.

Now, we can see why Ashworth would include OPEN stock as one of the worst stocks you can own if there’s a housing crash coming. Zillow could just as easily be on that list, by the way, so the team-up shouldn’t be too encouraging.

On top of all that, Federal Reserve Chairman indicated at the Jackson Hole Symposium that we should prepare for “higher interest rates, slower growth, and softer labor market conditions.”

These, apparently, will “bring some pain to households and businesses.” That’s a loud, unmistakable signal to avoid an interest-rate-dependent, housing-market investment like OPEN stock.

The collaboration between Opendoor and Zillow might have sounded like a bullish development. However, investors decided otherwise in August.

What will September and the remainder of the year bring for OPEN stock? Only time will tell, but the Federal Reserve’s warning isn’t encouraging for home-buying stocks. Consequently, this isn’t the right time to consider investing in Opendoor.