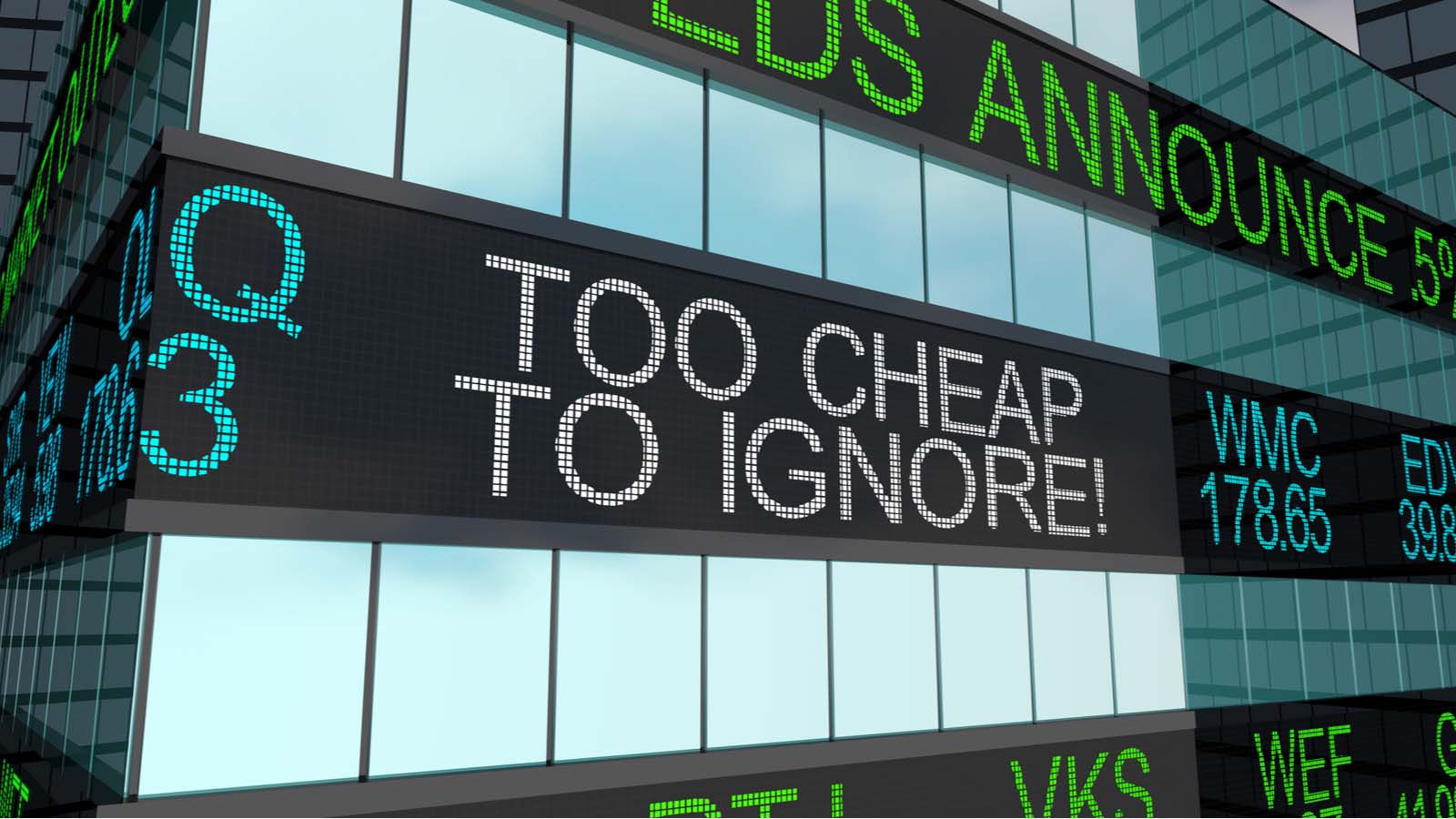 Some people seem to believe that “the market” is all-knowing. But that’s far from the case. In fact, “the market” often greatly overestimates and underestimates companies. Because of the latter phenomenon, it’s quite possible to identify stocks under $2 that can, in a few years, rocket to $20 or even higher.

If you’re looking for a recent example, consider Plug Power (NASDAQ:PLUG). At the start of 2019, shares were trading for $1.24. In January 2021, the stock hit a high above $75 for a gain of nearly 6,000%. PLUG stock was propelled higher by a number of factors, including the increased interest in renewable fuels and the explosion of e-commerce during the pandemic.

Or take Luckin Coffee (OTC:LKNCY), which was trading for well under $2 in May 2020 and closed today at $16.52. After the company’s accounting scandal, many left shares for dead. But with the help of some angel investors, forgiving regulators and the brand’s continued popularity in China, LKNCY stock made a huge comeback.

Here are three stocks under $2 that could also prove the Street wrong and make some retail investors a great deal of money. 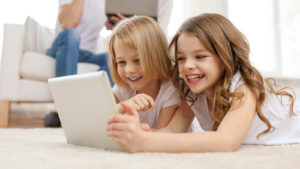 I’ve been touting the potential of Genius Brands (NASDAQ:GNUS), a maker of TV shows for young children, for some time now. Its shows are popular and receive excellent online reviews from parents. They can be found on Amazon (NASDAQ:AMZN) Prime, Paramount (NASDAQ:PARA), Comcast’s (NASDAQ:CMCSA)  Peacock and Warner Bros. Discovery’s (NASDAQ:WBD) HBO+. Also worth mentioning is that Arnold Schwarzenegger acts in one of the company’s shows and reportedly became a “significant investor” in the company.

Genius’ financial results are finally starting to impress. In the second quarter, the company’s revenue soared an incredible 843% year over year to a record $21.2 million. While the revenue jump was primarily attributed to acquisitions, it’s still very encouraging. Another positive development was that the company’s net loss shrank significantly to $16.7 million in Q2 2022 versus a loss of $83.7 million in Q2 2021.

“Our key units and businesses are growing, increasing market share and margin,” said CEO Andy Heyward on the company’s Q2 earnings conference call last month. He also noted that the company’s shows are “now being seen in over 60 territories worldwide via satellite, cable and terrestrial, as well as streaming in Europe, the Middle East, Africa, Latin America and Asia.”

I believe that Genius Brands can, in the not-too-distant future, become a large, profitable developer of children’s content, a la Walt Disney (NYSE:DIS) in its early days.

I’ve long been bullish on Electrameccanica Vehicles (NASDAQ:SOLO) stock. I have contended (and still believe) that the company’s single-seater, affordable electric vehicles  (the regular and cargo versions of its flagship Solo EVs cost $18,000 and $24,500, respectively) can appeal to a high number of consumers and companies.

I have mixed feelings about the automaker’s performance thus far. On the one hand, it’s encouraging that, unlike many other EV makers, SOLO is getting EVs produced and generating significant revenue. In the second quarter, for example, it manufactured 193 Solos and generated $1.55 million in revenue, up 400% year over year. On the other hand, it only delivered 68 Solos during the quarter. I thought that the automaker would be delivering hundreds of EVs per quarter by now.

But, giving me some hope is the fact that, as of the end of Q2, the company reported that it had $461, 500 in customer deposits on hand. Since Solo reservations cost $250 each, that works out to an impressive 1,846 reservations. Even if we assume that all of these reservations are for the lower-priced option costing $18,000, that’s more than $33 million in potential revenue. The company is building a 235,000-square-foot facility in Arizona that will feature a sizeable factory, which should help it meet this demand.

It’s very possible SOLO stock won’t qualify to be on a list of stocks under $2 much longer.

Like e-commerce, dry bulk shipping firms are out of favor these days. As consumers spend more of their money on experiences and less on products, demand for some of the commodities carried by dry bulk shippers, such as steel and concrete, has declined. Adding to the sector’s woes is inflation. Rising prices are causing consumers and companies to tighten their belts and putting pressure on bulk shippers’ volumes.

The difficult macro environment appears to be the main cause of the decline in Globus Maritime’s (NASDAQ:GLBS) shares. GLBS stock has tumbled more than 40% since mid-April. Yet, despite current headwinds, the shipper’s revenue soared 181% year over year in the second quarter and 213% in the first half of the year.

Many economists expect inflation to moderate next year. And, as I’ve stated in the past, eventually consumers’ pent-up demand for experiences will wane and spending on goods will return to normal.

Also worth noting is that the trailing P/E ratio of GBUS stock is a minuscule 0.74.

On the date of publication, Larry Ramer owned shares of PLUG, LKNCY and SOLO. The opinions expressed in this article are those of the writer, subject to the InvestorPlace.com Publishing Guidelines.