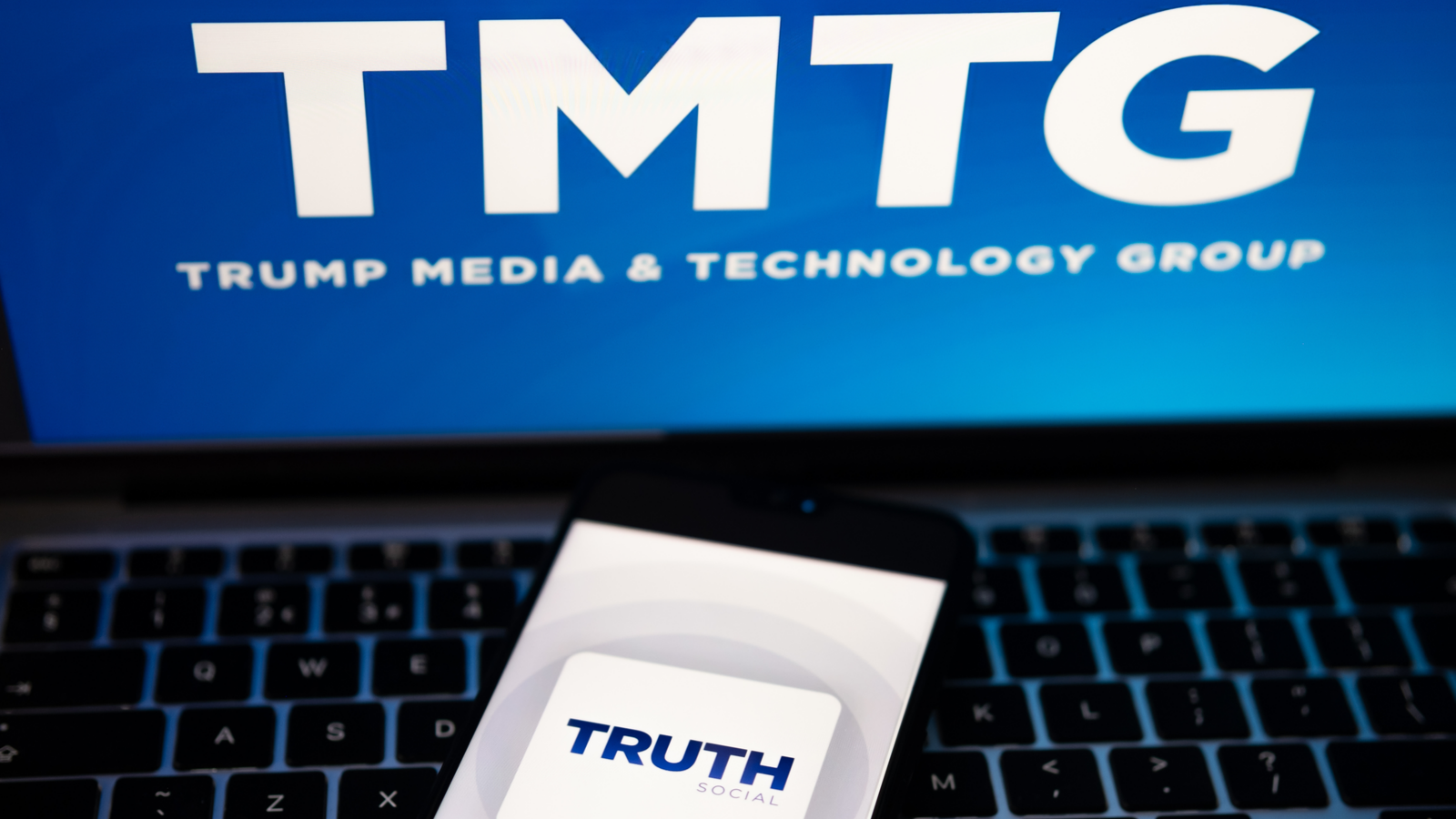 Investors of Digital World Acquisition (NASDAQ:DWAC) have waited nearly a year for the blank-check company to reverse-merge with Trump Media & Technology Group (TMTG). Not long ago, Digital World Acquisition appealed to its shareholders to approve a one-year extension to close the deal. There wasn’t enough support among DWAC stock holders, however, and this doesn’t bode well.

Let’s start off with the basics. Digital World Acquisition is the shell company that plans to engage in a special purpose acquisition company (SPAC) merger with TMTG. As you may be aware, TMTG is led by former President Donald Trump. Furthermore, the company’s associated social media platform and app is called Truth Social.

Pre-merger-announcement SPAC stocks tend to trade near $10. DWAC stock was no exception, and SPAC mania was in full effect as the shares gained 350% in October 2021 upon the announcement that Digital World Acquisition would reverse-merge with Trump’s TMTG.

It’s hard to say whether Reddit traders were directly involved with this. We should consider the possibility of meme-stock trader influence, though, as Digital World Acquisition zoomed from around $10 to $35.54 in a single trading session.

Fast forward to September 2022, and DWAC stock trades near $24. That’s not a total loss, but it’s undoubtedly a disappointment for patient shareholders.

Perhaps those shareholders are losing patience nearly a year after the announcement of the merger plans. After all, they weren’t really betting on Digital World Acquisition. They wanted to invest directly in TMTG, but that can’t happen until/unless the SPAC merger is finalized.

So, here’s a recap of recent events. Digital World Acquisition planned to hold a shareholder meeting to vote on a one-year extension to complete the business combination with TMTG. This meeting was supposed to be held on Sept. 6. However, on that day, the meeting was adjourned and postponed to Sept. 8.

Was this already a bad sign? Did Digital World Acquisition’s management fear that the shareholders would vote “no”? Let’s skip the speculation and jump to Sept. 8, the date of the big vote.

As it turned out, Digital World Acquisition didn’t get the 65% required “yes” votes from the shareholders. At the time, Reuters reported that “the support as of late Monday fell far short” of the 65% requirement.

In a worst-case scenario, Digital World Acquisition may end up having to return the funds raised in its initial public offering (IPO) from September 2021 to the shareholders.

Then, also on Sept. 8, Digital World Acquisition agreed to extend the merger-deal negotiations by three months. This occurred without express approval from the shareholders.

Meanwhile, Digital World Acquisition evidently laid the blame squarely on the shoulders of the U.S. Securities and Exchange Commission (SEC): “The SEC has our proposed merger … In the interests of simple fairness, the SEC needs to set aside any improper political considerations and bring its review to a swift conclusion.”

Is the SEC responsible for Digital World Acquisition’s problems? Will the shareholders remain patient as the merger-deal negotiations drag on? And, will the deal eventually be approved and finalized at all?

There are more questions than answers, it seems, surrounding Digital World Acquisition and TMTG right now. Therefore, investors should stay in the safe lane and steer clear of DWAC stock for the time being.