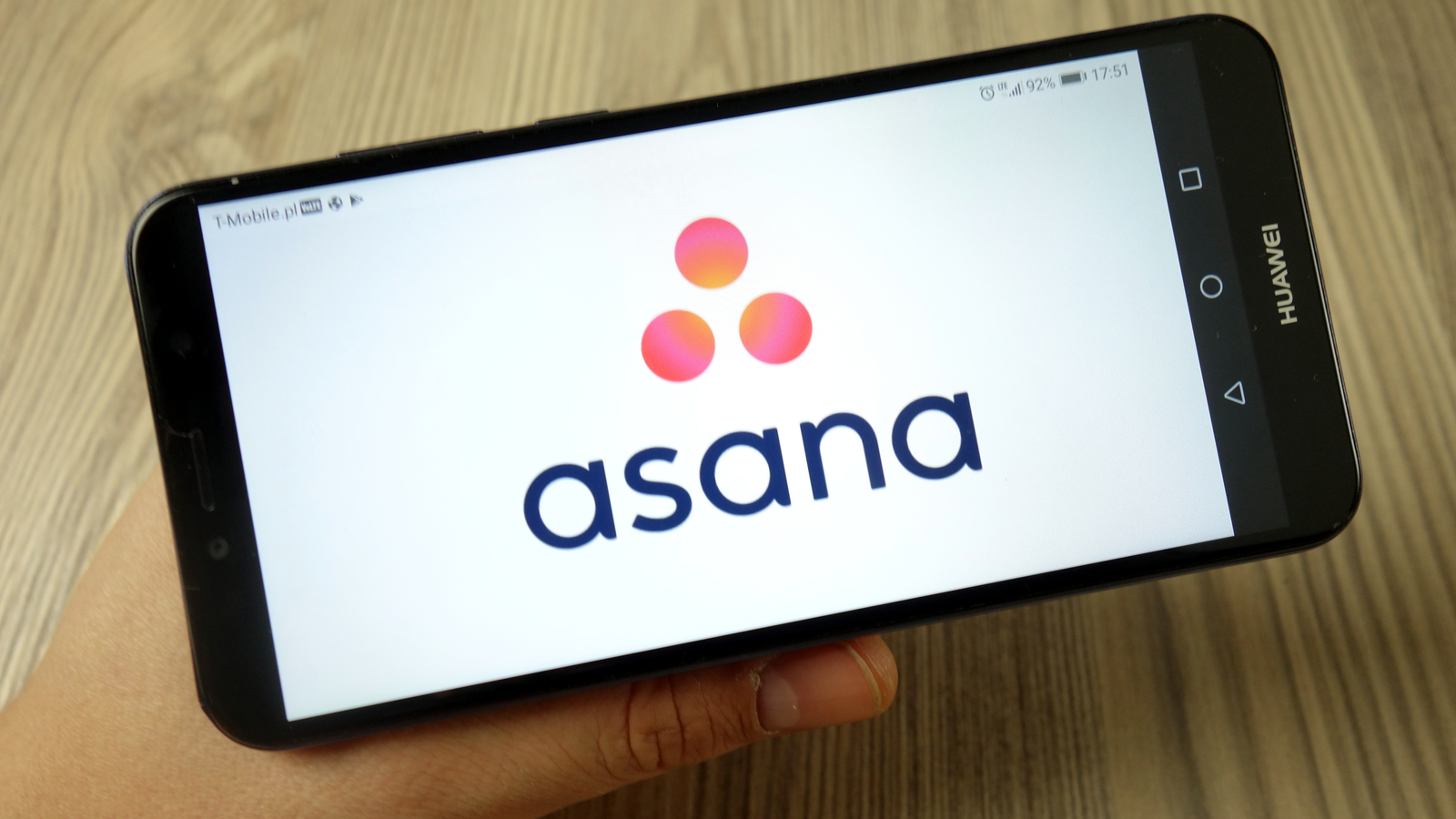 After some challenging months in 2022, investors of California-headquartered workforce-management software company Asana (NYSE:ASAN) finally got some good news. For one thing, the company posted results indicating sizable big-client spending boosts. On top of that, a Meta Platforms (NASDAQ:META) co-founder (known as Facebook when he co-founded it) just took a large position in Asana. All in all, things are definitely looking up for ASAN stock holders.

In a more recent financial report, though, Asana had another chance to prove its viability as a business. Even the harshest skeptics can find some positive data in Asana’s quarterly report — and a high-ranking executive’s sizable stake should encourage the company’s downtrodden supporters.

What I say, “downtrodden,” I’m not kidding. ASAN closed out last week near $24, after having started off the year above $70. There have been share-price pops along the way, but they were generally short-lived.

It’s really a shame, as Asana is a promising technology startup. Reportedly, Asana’s users typically spend 33% less time on emails and are 42% faster in executing business processes. The company’s platform could potentially revolutionize work processes in the 2020s.

Moreover, it appears that Asana is improving in some respects as a business. In the company’s most recently reported quarter, Asana demonstrated large-customer revenue growth. Specifically, revenue from customers spending $5,000 or more on an annualized basis increased 64% year-over-year (YOY). For customers spending $100,000 or more, the YOY revenue growth was a jaw-dropping 105%.

ASAN stock holders can also celebrate Asana’s large-customer revenue growth, which may eventually help the company close it profitability gap. At the same time, they should know that an important executive as Asana and a Facebook cofounder just ramped up his stake in Asana shares.

The person I’m referring to is none other than Asana CEO Dustin Moskovitz. Interestingly, he’s probably more famous for co-founding Facebook, now Meta Platforms, than he is for his role at Asana.

Executives don’t always disclose the reasons for their large-scale share purchases. Moskovitz, however, wasn’t coy at all as he observed that the “market opportunity is enormous” for Asana.

Moskovitz’s considerable stake in Asana suggests that he is quite confident — not just in the “market opportunity,” but in his own company. That’s a great sign and ought to encourage Asana’s struggling investors.

Besides, the data shows that Asana is raking in revenue from large-scale clients. Therefore, it’s perfectly fine to hold your ASAN stock with confidence, or to start a small position if you don’t already have one.

Activist Jana prepares to bring star nominees to Freshpet’s board. Here’s how it may create value
Far from Oversold, SoFi Technologies Inc Could Keep Moving Lower
Wall Street Faces Nearly $2B in Penalties Over Record Keeping
Why Wall Street Isn’t Impressed With XPEV Stock
Ignore the Meme Chatter and Stay Away From AVCT Stock