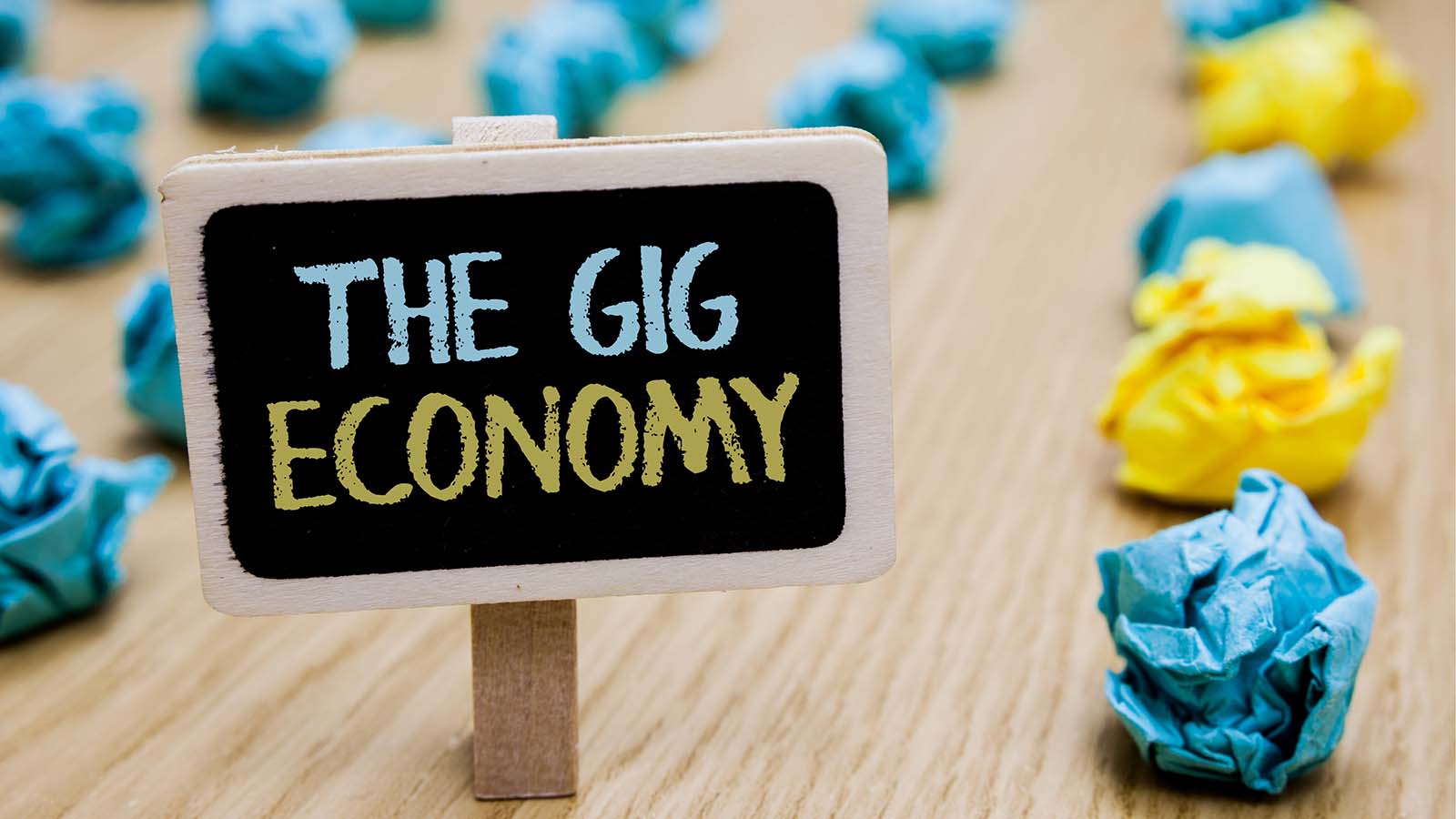 The U.S. Department of Labor recently proposed a key rule change that may hurt gig economy stocks. This update will make it tougher for gig employers to treat their workers as independent contractors. In many cases, these companies will be forced to categorize some of their workers as employees.

There’s a reason for this rule change. The Biden administration believes that many firms have avoided the  benefits typically awarded to employees (and some benefits that employees are legally entitled to receive), simply by referring to full-time workers as “independent contractors.” Companies argue that the flexibility of contractors’ schedules and other perks make up for the benefits they don’t receive.

That said, for these gig economy stocks, it’s clear that these rule changes are likely to have a negative impact. That’s because the new rules are likely to adversely impact these companies’ finances .

Thus, it may be a good time to sell these gig economy stocks, as the rule change will likely go into effect next year. 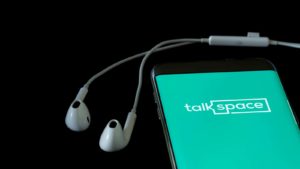 A virtual mental health provider, Talkspace (NASDAQ:TALK) is one company that many may not initially think could be in the cross hairs of the rule change.

That said, like many healthcare providers, Talkspace relies a great deal on contracted labor. The upcoming changes to labor laws could be the last thing the owners of TALK stock want to see. That’s because this company is already burning a significant amount of cash relative to its revenue. Aa a result, this pandemic darling has slipped into penny-stock status recently.

By merging with a SPAC, Talkspace raised $250 million during the previous bubble, only to see its valuation decline by more than 90%. Now trading at less than $1 per share, TALK stock is at risk of being de-listed. Accordingly, it’s likely to implement some sort of reverse-stock split in the near-term.

Given the company’s deteriorating fundamentals and the resulting risks posed by TALK stock, I think that no one should consider buying or holding it right now because the proposed rule change makes Talkspace one of the gig economy stocks to avoid.

Undoubtedly, Uber (NYSE:UBER) is one of the  companies that will be most affected by the upcoming change in labor rules.

Indeed, Uber  is perhaps one of the most well-known gig economy stocks, given its thousands of employees in many countries around the world, most of whom are independent contractors.

This model has allowed Uber to grow rapidly. It’s clear that Uber’s success has been helped by its ability to treat its drivers as independent contractors.

This ridesharing giant has a substantial grip on the sector, so its operating costs are likely to jump once the rule is changed. That’s because Uber’s model uses the concept of a “utilized hour,” rather than traditional work hours. The company claims that its average driver’s income  per utilized hour has climbed.

However, the drivers’ lack of key benefits is not sitting well with the Biden administration. Thus, it’s likely Uber’s cost structure will be meaningfully altered if this change goes into effect.

Given Uber’s size, the company’s lobbying efforts are likely to ramp up moving forward. Uber has already said that it strongly opposes the rule change. And investors need to consider the risk the new rule poses to UBER stock. 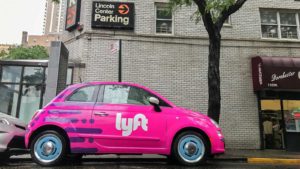 Another top ride-hailing company, Lyft (NASDAQ:LYFT) is similarly behind the proverbial 8-ball as a result of the rule change. Accordingly, Lyft appears to be going on the offensive with attempts to focus on moving legislation in its favor. To be honest, it’s hard not to admire this company for doing whatever it can to gain a competitive edge.

The company is backing Prop 30 in California. This proposal aims  to reduce air pollution by increasing taxes on those making more than $2 million and using the funds to further incentivize EV ownership and the deployment of more EV chargers . Thus, this proposal really isn’t that controversial and advances many of the aims of the administration of California Governor Gavin Newsom.

Lyft could potentially benefit from the passing of this proposal, as EV credits and more charging stations could induce more drivers to work for the company. Thus, the company’s efforts to bolster its position in the California market certainly could be viewed as a positive. However, it’s only one market, and Biden’s new proposed re-writing of the independent contractor rule could have a greater impact on the company over the long term.

For those looking to avoid companies with outsized exposure to the upcoming rule, Lyft is one of the  firms that’s most exposed to it right now.