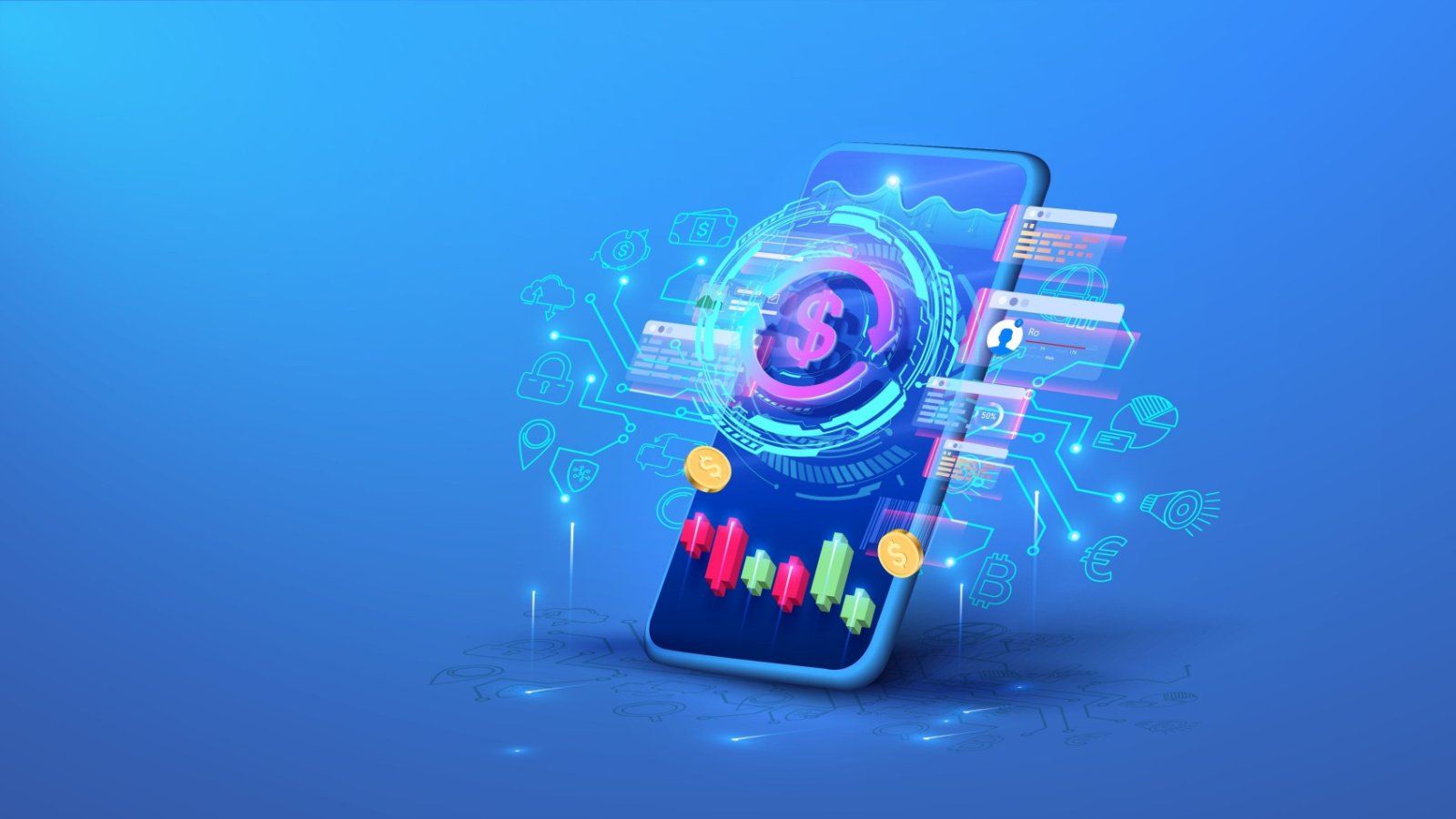 Prior to some lackluster earnings reports from big-tech names, the Nasdaq rallied as much as 11% from its 52-week low, made two weeks ago. This had some investors thinking the risk-on trade was back and it was time to go in search of high-growth tech stocks to buy. Yet, given the recent earnings disappointments and ongoing macroeconomic headwinds, perhaps investors’ focus should be on tech stocks to sell before the market makes another leg lower.

The market is widely expecting another 75-basis-point interest rate increase at the Federal Reserve’s November meeting. Although the Bank of Canada’s smaller-than-expected rate hike this week has some hopeful rates will only rise 50 basis points, this is not the time to fight the Fed.

Many are saying that today’s stronger-than-expected GDP report was a one-off and that the U.S. economy is still headed for recession. And, according to FactSet, a below-average number of companies are beating Q3 estimates. This doesn’t sound like a backdrop in which investors should be taking on more risk. Finally, despite broad selling across the sector, valuations on many tech stocks remain stretched.

The names on today’s list of tech stocks to sell all happen to be based in China, which carries its own set of regulatory risks, as I’ll discuss below. 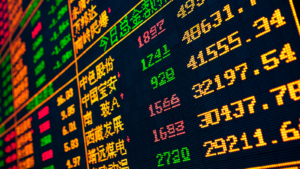 Tencent (OTCMKTS:TCEHY) is one of the most popular entertainment giants in China. Based on revenue, it is among the highest-grossing multimedia companies in the world. For many, that’s a great reason to consider this stock, which is down approximately 54% year to date.

However, the entertainment industry in China is under pressure. Few government restrictions prevailed for much of the previous decades, allowing for outpaced growth from Tencent and others. Yet, with Chinese regulators focusing on “common prosperity” over capitalistic-style growth, times are likely to become tougher for Tencent.

Specific policies aimed at controlling proprietary algorithms are what have driven this stock down the most. As most investors already know, censorship is the name of the game in China. However, The extent to which this censorship will impact Tencent’s business remains to be seen.

This is a company that’s clearly in the crosshairs of the Chinese government right now. And with President Xi Jinping securing another five-year term (maybe not his last), investors may want to look elsewhere for growth. 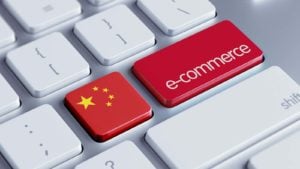 Next up on the list of tech stocks to sell is Chinese e-commerce company Dingdong (NYSE:DDL). As with Tencent, the significant regulatory burdens China has placed on e-commerce companies are driving negative sentiment in stock, which is down 83% year to date.

Dingdong’s core business involves providing food delivery services to retail customers across the country. Its DoorDash (NYSE:DASH)-like business model has made the company a key focal point of growth investors, particularly during the pandemic. Accordingly, with lockdowns continuing in China, one might think DDL is a stock worth buying. Unfortunately, that’s not the case.

The Xi administration has made it clear that tech companies must play by the Communist Party’s rules. In such a regulation-heavy market, companies like Dingdong, which struggle to maintain profitability in good times, are likely to face serious headwinds.

One of the companies I’ve been most bullish on in the past is Baidu (NASDAQ:BIDU), which many refer to as the “Google of China.” This Chinese tech stock was, in my view, a screaming buy. Unfortunately, shares are down 43% year to date and the recent global geopolitical situation has put Baidu in this group of Chinese tech stocks to sell.

Like other major Chinese tech stocks, analysts speculate that Xi’s policies will likely hit Baidu hard. That’s because of Baidu’s key algorithms, which the government wants to regulate. It’s clear that the Xi administration wants full control over what its citizens get to see. Whether it’s profitable for Baidu doesn’t really matter. This censorship could lead to a drop in users, as some people are likely to switch to VPN services and other methodologies to view unfiltered information.

Over the long term, Baidu’s technologies and integrated business model look attractive. But under the current regime, it’s a stock I think investors are best off selling.