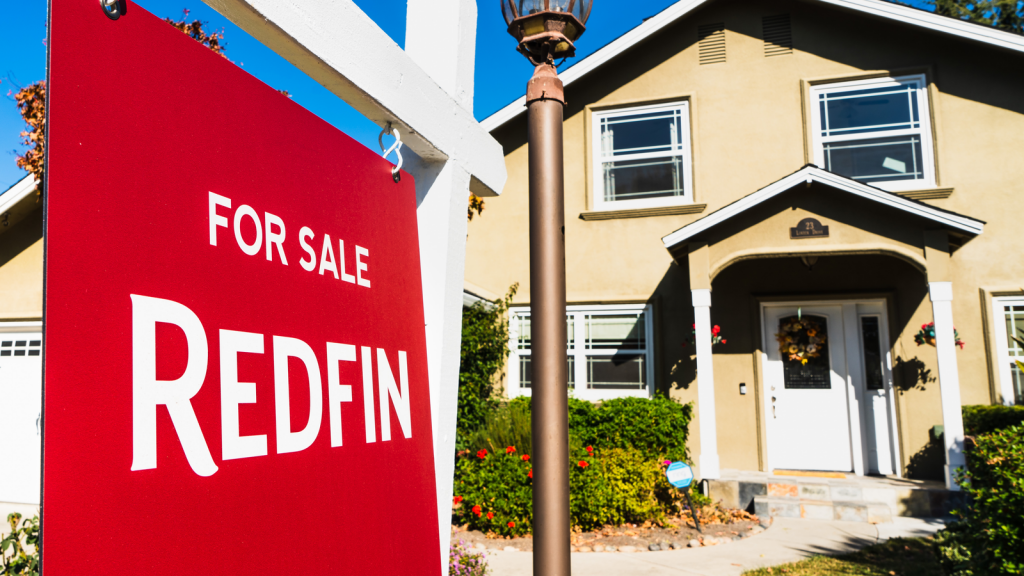 All in all, the bear case for Redfin (NASDAQ:RDFN) stock is too strong to ignore now.

The Seattle-based real-estate technology platform posted third-quarter 2022 financial results that could generously be described as disappointing, or harshly described as dreadful. Moreover, Redfin’s research results point to a number of problems happening in the U.S. housing market.

There’s been a chain reaction this year as inflation prompted interest-rate hikes by the U.S. Federal Reserve, which in turn pushed mortgage rates higher. Naturally, elevated interest rates on mortgages have put negative pressure on businesses that depend on home-buying activity.

Even though Redfin shut down its iBuying/home-flipping business unit, the company will likely continue to struggle amid a challenging housing market. Honestly, this is no time to jump into a failing trade as Redfin’s own data points to a problematic U.S. housing market.

Suffice it to say that RDFN stock has been on a terrible downward trajectory throughout 2022. Would you believe that the shares, now trading at $5 and change, were worth nearly $40 in early January?

It’s hard to characterize Redfin shares as a value trap, as there’s really not much value here at all. The company’s third-quarter 2022 results suggest that Redfin is a company in decline, financially speaking.

Additionally, Redfin’s net earnings loss widened dramatically to $90.2 million, versus $18.9 million in the year-earlier quarter. It’s one discouraging data point after another, it seems, and the bullish thesis is only getting harder to defend.

If you’re thinking about buying RDFN stock as a bullish bet on America’s real estate market, take a glance a Redfin’s own research. It revealed a 32.1% year-over-year drop in pending U.S. home sales in October. This marked the steepest decline since at least 2013, when Redfin started keeping records on this.

A record 17.9% of homes that went under contract, or nearly 60,000 home-purchase agreements, fell through in October. Plus, in a sure sign that the housing market is rolling over, 23.9% of U.S. homes for sale indicated a price decline; that’s double the rate from the year-earlier period.

Not only that, but investor home purchases collapsed 30.2% year over year and 26.1% quarter-over-quarter in the U.S. during the third quarter of 2022. This drop represents the worst decline since the Great Recession, with the only exception being the second quarter of 2020.

“Housing companies are in the jungle now, but Redfin has been there before and come out stronger.” That’s a quote from Redfin CEO Glenn Kelman, but it is realistic? The aforementioned data points don’t support Kelman’s optimistic stance at all.

Again, we can look to Redfin’s own research to discover multiple issues with the U.S. housing market. Besides, the company’s financial hole has only deepened, and RDFN stock is on a persistent downward path. Therefore, Redfin shares get an “F” rating and investors would be wise to look elsewhere for a more favorable risk-to-reward profile.