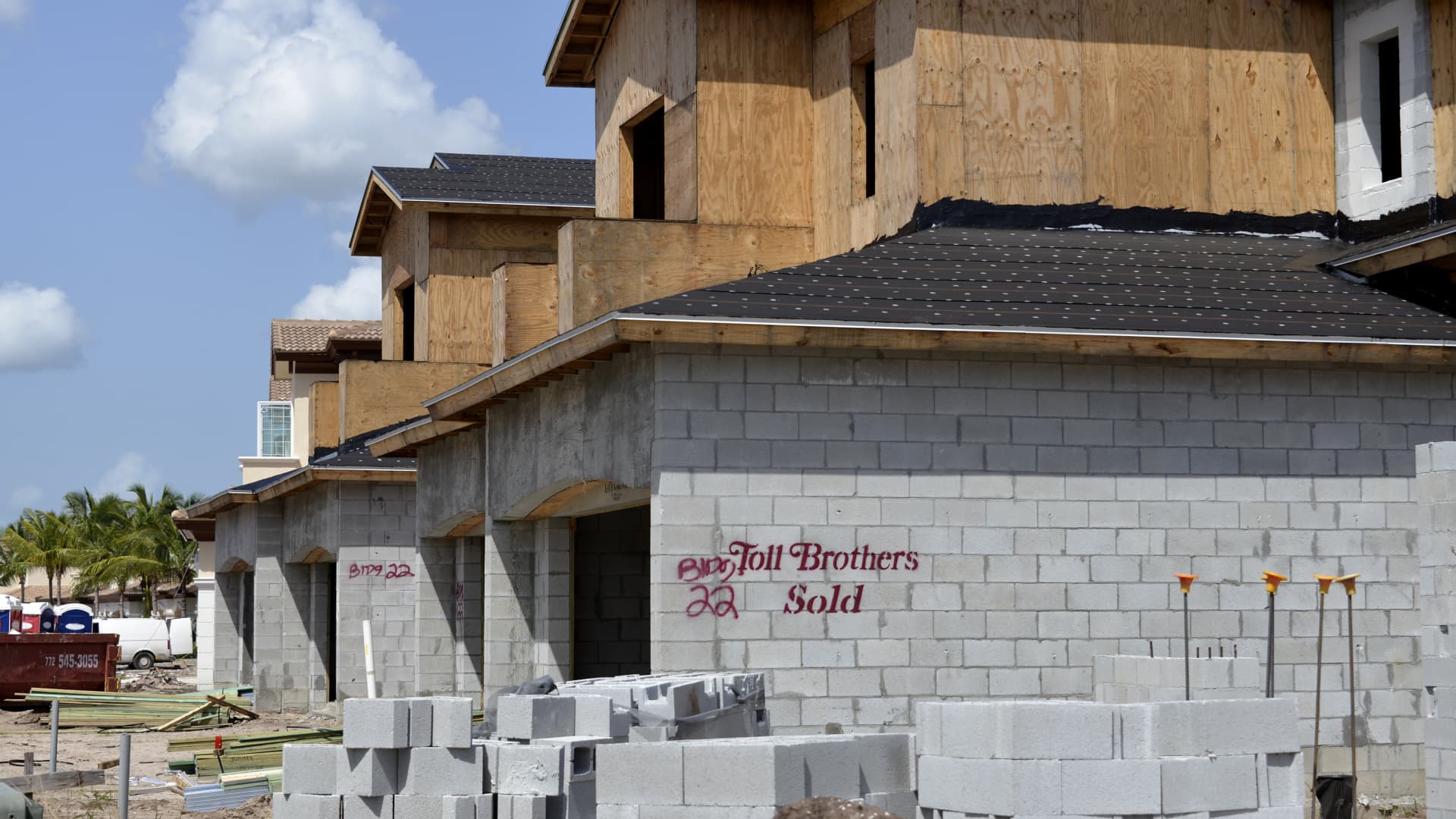 Check out the companies making headlines in after-hours trading.

MongoDB — The database platform surged about 26% in extended trading following the company’s quarterly results. Mongo posted better-than-expected revenue for the most recent quarter and issued upbeat fourth-quarter revenue guidance, according to Refinitiv.

Dave & Buster’s — Shares of the restaurant and video arcade operator dropped 5% even after it posted better-than-expected revenue and posted earnings that were in line with estimates, according to Refinitiv. Pro forma walk-in comparable store sales decreased 2.4% versus the comparable period in 2021.

Signature Bank — The bank to crypto businesses saw shares fall 3% following a report that the company is looking to offload up to $10 billion of its crypto-related deposits, Signature COO Eric Howell reportedly said Tuesday at a conference hosted by Goldman Sachs, according to the Financial Times. That $10 billion represents about 23% of the company’s total deposits and SBNY is looking to cut that percentage to less than 20% now, and eventually below 15%, the Financial Times found.

Stitch Fix — The online styling service operator added more than 2% even after it reported a wider-than-expected quarterly loss of 50 cents per share for its fiscal first quarter, as compared with analysts’ estimates of a per-share loss of 47 cents, according to FactSet. Revenue for the quarter fell short of analysts’ estimates, and revenue guidance for the fiscal second quarter and full year 2023 were lower than anticipated, too.

This article was originally published by Cnbc.com. Read the original article here.

Fed expected to slow rate hiking to a quarter point but will stay unrelenting in inflation battle
Is TSLA Stock a Buy After Earnings? Not So Fast
Stocks making the biggest moves before the bell: Apple, Alphabet, Amazon, Starbucks and more
2 Red Flags That Make GOOG Stock a No-Go Right Now
Most Interesting New ETFs