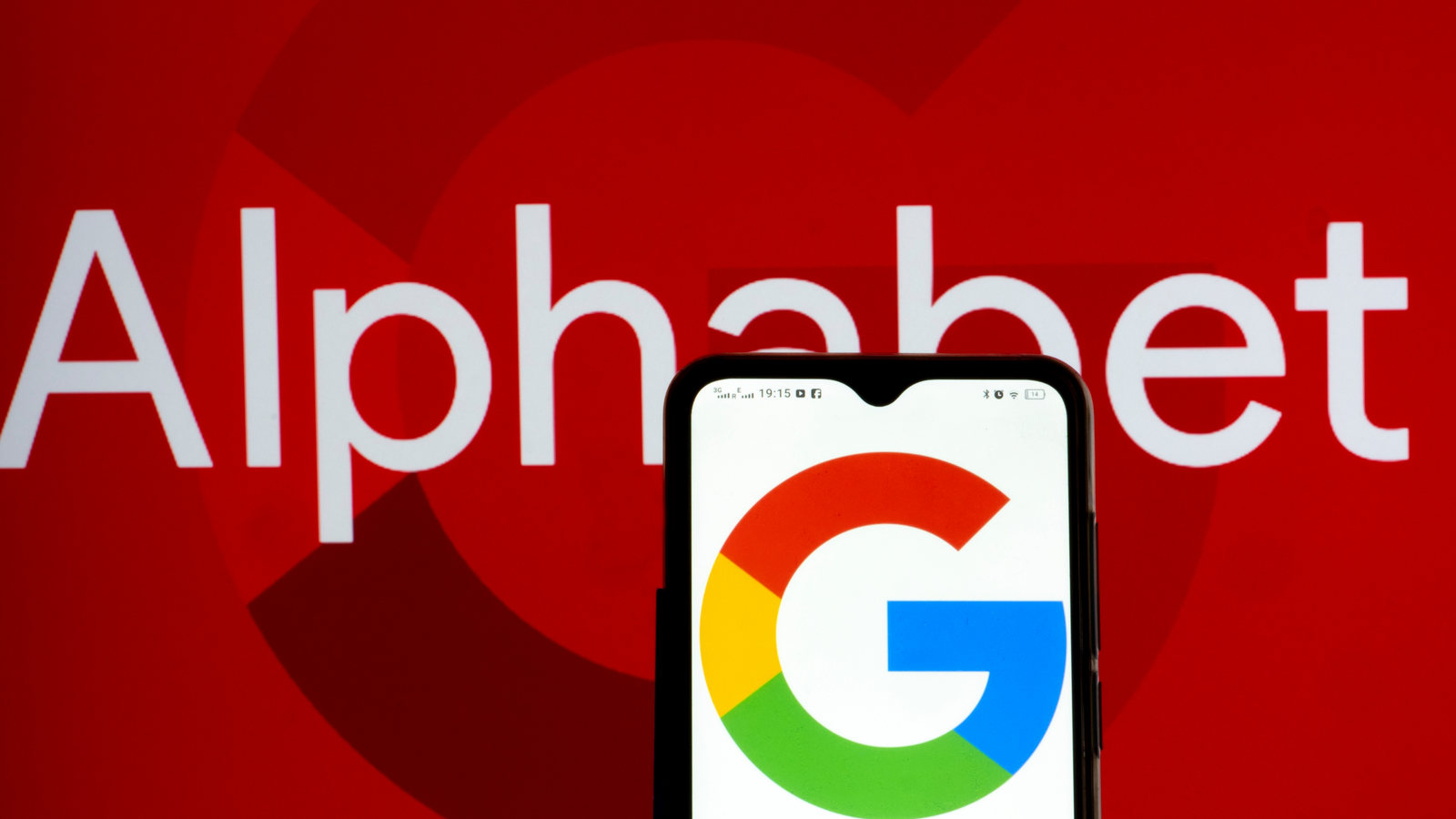 It’s not an exaggeration to say that Google and YouTube parent company Alphabet (NASDAQ:GOOG, NASDAQ:GOOGL) navigated rough economic waters in 2022. That’s good news for GOOG stock traders, however. You now have a prime opportunity to get exposure to a search-engine giant as well as a major competitor in cloud computing and cyber-defense.

Even the most patient buy-and-hold investors might be afraid to invest in Alphabet now. Perhaps they witnessed the selloff in Alphabet shares after the company released its third-quarter 2022 financial results — which indicated year-over-year revenue growth, by the way.

Ask yourself: Am I serious about “buy low and sell high”? If so, then this is an opportunity to put the “buy low” part of the formula into practice. While you’re at it, set a high price target for the next five years — and don’t be surprised if Alphabet exceeds your highest expectations.

GOOG stock was actually halfway to $300 in late 2021. Then, circumstances beyond Alphabet’s control intervened and prompted a selloff.

Certainly, it’s not Alphabet’s fault that inflation increased and some businesses were compelled to reduce their ad spend. Still, the Alphabet share price has come down to a great price. Alphabet’s trailing 12-month price-to-earnings (P/E) ratio of 19.37x is quite attractive for a Big Tech company.

Besides, there’s been positive news to report for Alphabet. For one thing, a federal court in Australia dismissed a lawsuit against Alphabet concerning the use of personal data. Furthermore, Brazil’s central bank approved Google Pay to “operate as a payment institution in Brazil, Latin America’s largest economy,” according to a Reuters report.

Alphabet Gets Serious About Its Cloud and Cybersecurity Divisions

You might think of Alphabet just as the owner of the Google search engine and YouTube. However, there’s much more to Alphabet’s business model. Indeed, the company’s cloud-computing and cyber-defense units should prove to be significant revenue drivers during the next five years.

Alphabet didn’t need to start a cybersecurity business from scratch when it could instead acquire a company already operating successfully in that field. Thus, it made perfect sense for Alphabet to acquire threat-intelligence company Mandiant.

Having been established in 2004, Mandiant was an early player in the American cybersecurity market. Today, Mandiant retains its brand name but is effectively part of Google Cloud.

Speaking of the cloud, Google was among a small handful of businesses to earn a potentially lucrative deal with the U.S. Defense Department. Reportedly, Google is a co-winner of a multibillion-dollar cloud-computing contract to serve the Defense Department’s Joint Warfighting Cloud Capability.

Google will share a collective award valued at up to $9 billion. It’s another feather in the cap for Alphabet as the company moves far afield of the Google search engine and YouTube.

So, Where Will GOOG Stock Be in Five Years?

Buyers made an earnest attempt to take GOOG stock to $150 last year. External circumstances prevented a successful breakout, however.

Given Alphabet’s multiple, high-conviction business interests, there’s no reason to believe the company’s shares won’t be worth $150 soon and twice that amount in five years.

So, go ahead and set a target of $300 for the long term. Expect Alphabet’s interests in the cloud and cybersecurity to provide substantial revenue. Eventually, $300 should be within reach for GOOG stock. After that, you might not even want to sell your shares, even if you bought them at today’s low price.

7 Tumbling Tech Stocks That Have Much Further to Fall
Silvergate Capital shares jump after BlackRock reports increased stake in the crypto bank
Up 64% This Year, SoFi Stock Is Still the Buy of a Lifetime
Gautam Adani calls off $2.5 billion equity sale as regulatory concerns grow
5 Top Non-Tech Earnings Charts