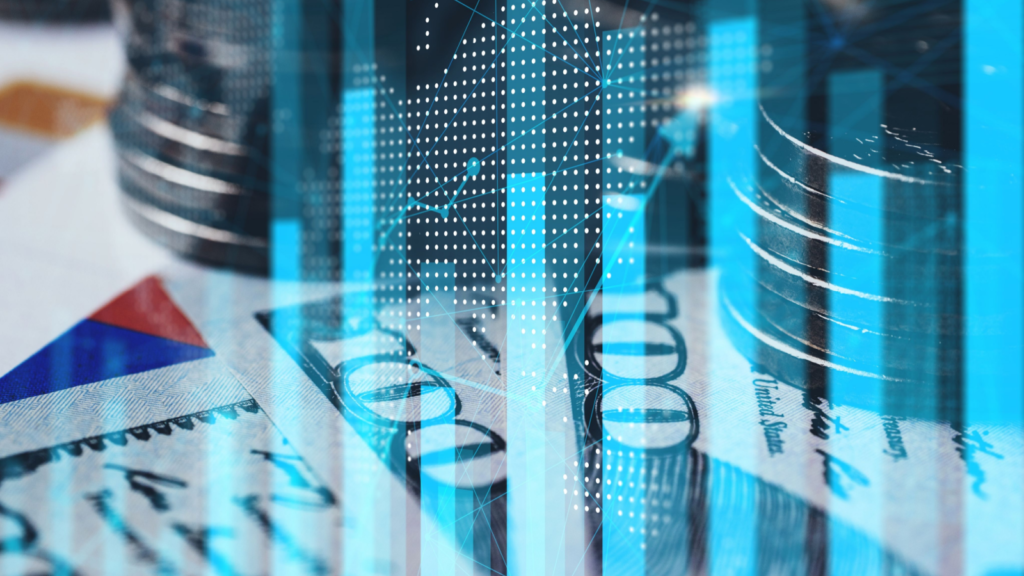 At first glance, the transaction seems like moving cash from one pocket into another. Meta Materials maintains full control of Next Bridge’s 134,000 acres of West Texas oil, so little has changed at the enterprise level. It’s easy to pin blame on FINRA for halting trading in MMTLP stock in the days before the transaction.

But try telling that to anyone who owned preferred MMTLP stock. To them, their preferred stock (which was trading at $12.50 less than a month ago) is now worth about as much as the hoard of stuffed animals sitting in my attic. There’s no easy way to offload them, and blaming FINRA barely makes anyone happier.

Even Meta Material common shareholders don’t have much to celebrate. Special language in the Next Bridge prospectus essentially awards virtually all rights of the spinoff to the company’s insiders. MMAT stock is down 50% for the year and almost 94% below its 2021 peak.

That begs the question:

What should bagholders now do with Meta Materials stock?

Meta Materials Stock: The Making of a Hustle

First, a little background. Because if you’ve lost money on Meta Materials, there’s a good chance it’s someone else’s fault.

On Dec. 13, federal prosecutors and the SEC accused several online influencers of running a $100 million pump-and-dump scheme that included alleged market manipulation in the precursor to Meta Materials, Torchlight Energy Resources (TRCH). According to the SEC complaint, four defendants bought around 800,000 shares of Torchlight at prices between $1.68 to $1.95 in February 2021. They would proceed to “promote false information about Meta itself (e.g., that it was worth ‘north of $4.8 billion’) and promoted the purported benefits of the merger.”

The four conspirators would later allegedly sell at prices up to $3.63 over the following week just as momentum traders and social media watchers began to swarm in. Shares would eventually peak at over $12.

In other words, investors who lost money on Meta Materials were likely either 1) using faulty information designed to manipulate markets, or 2) following other momentum investors who were fooled by the first point.

Meta Materials’ management, however, hasn’t helped the situation. Since its 2021 reverse merger, the firm’s top brass has embarked on a massive spending spree, burning through an average of $34 million every quarter while avoiding capital raises.

From a managerial standpoint, this is troubling. Research & development (R&D) firms are notorious for their high capital requirements, and Meta Materials’ executives have been spending cash as if good times will never end. The money raised from their upsized reverse merger with Torchlight could now run out by this spring.

Other CEOs tend to be more judicious with cash from capital raises. AMC Entertainment (NYSE:AMC) boss Adam Aron used high share prices to raise $6.2 billion and pay off debt, saving his firm from bankruptcy. And Tesla’s (NASDAQ:TSLA) Elon Musk has pulled the same trick masterfully to fund his Gigafactories. No matter which industry they’re in, skilled CEOs will realize that capital raises are best used to fund specific ends.

Meanwhile, Meta Materials’ management has done the opposite. By pursuing too many projects across at least seven different areas, the company has stretched itself thin with little success to show. And capital raises are far harder now that shares are in the $1.25 range. Every $50 million in new equity now dilutes existing shareholders by 11%, assuming the pain is spread evenly.

The company’s weak fundamentals only add to the concern. Meta Materials’ legacy oil & gas business produces scant economic value, and 86% of the parent’s development revenues are derived from a single customer. Its auditors have issued a “going concern” audit qualification.

How to Make $71 Million Disappear

The most worrying issue, however, is the way the firm has treated its external stakeholders.

Consider Meta Materials’ “deletion” of preferred shares. In 2019, a similar case involving AmTrust Financial Services caused its preferred shares to essentially disappear during its $3 billion go-private deal in 2018. The company was taken to court by its shareholders and eventually settled the suit for $13 million.

MMAT’s case is even more brazen.

Rather than simply delist the preferred shares and fold the assets into its equity, management added language that severely restricts the rights of external shareholders.

Here’s from the company’s Next Bridge prospectus.

Our Board has the authority to cause us to issue, without any further vote or action by the stockholders, shares of preferred stock in one or more series, to designate the number of shares constituting any series, and to fix the rights, preferences, privileges and restrictions thereof, including dividend rights, voting rights…”

It keeps getting worse. In the same section, MMAT’s SEC filing warns, “Your percentage ownership in the Company may be diluted in the future because of equity awards that we expect to grant to our directors, officers and other employees and current holders of working interests in our Orogrande Project.”

In other words, the $71 million carrying value of the Torchlight RTO now finds itself at the total disposal of the Meta Materials’ board. No shareholder votes required.

It doesn’t have to be this way. When preferred shares get delisted, they usually continue paying their original dividends. Even if shareholders can no longer use public exchanges to cash out, they retain the same benefits that they initially signed up for. MMAT’s management has instead decided to offer no cash dividends, and instead give themselves large leeway in how to distribute any residual value.

For Meta Materials’ former MMTLP stock holders, the only realistic course is a class-action lawsuit. These suits occasionally manage to recoup a portion of losses, and shareholders could use AmTrust’s settlement (and others like it) to argue their case. Punitive damage awards are rare, however, so many investors will prefer to sit on the sidelines and avoid the hassle.

For MMAT common stockholders, the choice is more difficult.

Either way, bagholders will likely face significant losses. The hundreds of patents that Meta Materials claims to have are only worth the cash flow they can generate, and there’s no guarantee that any of its projects will yield results. Meanwhile, Meta’s dwindling cash reserves will either require a significant capital raise by Q2 2023 or the sale of parts of its business.

InvestorPlace contributor Mark Hake once figured Meta Materials was worth about the cash on its balance sheet — around 56 cents per share. The longer that investors hang on, the greater the risk that bagholders will also know what it feels like to own $100’s of stuffed animals gathering dust in an attic.

The Biggest Problem with Technical Analysis for Options Traders
NYSE’s Tuesday trading glitch explained
The 3 Best Biotech Stocks Under $1 to Buy for January
Why Now Is NOT the Time to Buy Arcimoto (FUV) Stock
GDP report could show solid fourth-quarter growth but still signal a recession is coming, economists say