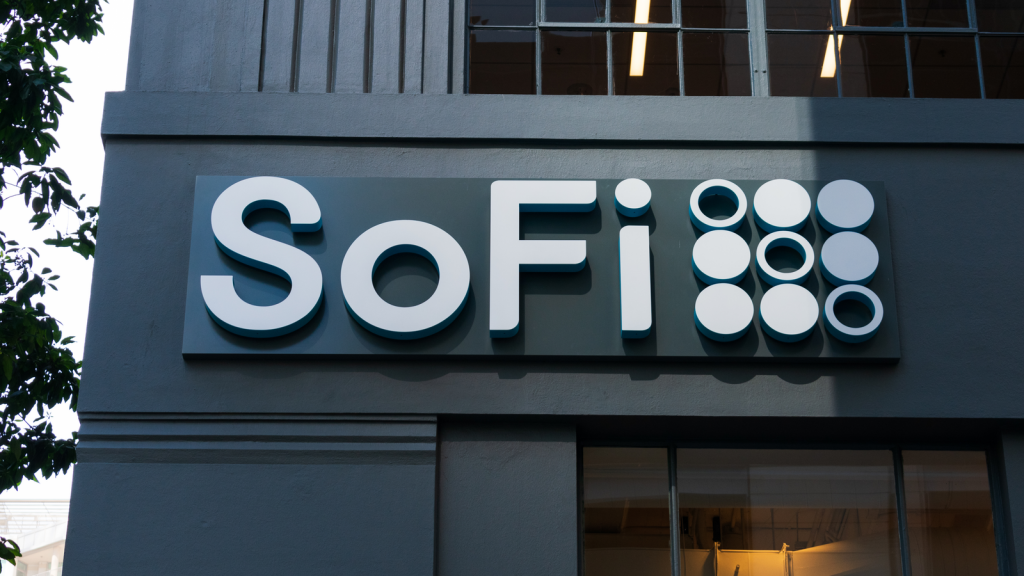 After getting burned by the latest with the “student loan saga,” SoFi Technologies (NASDAQ:SOFI) investors have found a new reason to remain bullish on SOFI stock. That would be news of insider buying of the fintech firm’s shares, by CEO Anthony Noto.

As InvestorPlace’s Eddie Pan reported last week, Noto has purchased $7.4 million worth of SOFI shares so far in December. Yet while insider buying can oftentimes be a bullish signal, it is hardly a guarantee of big returns. In fact, just like everyday investors, insiders sometimes make the wrong call.

There’s a lot to suggest that will end up being the case here for Noto and his recent purchases. It’s hard to see the situation improving for SOFI, whether we are talking about the near-term or the long-term. Instead of following Noto’s lead and making this a buy, holding off remains the better move.

SOFI Stock and Its Near-Term Prospects

As I argued earlier this month, there are multiple factors working outside SoFi’s favor right now. The Biden Administration’s additional extension of the Federal Student Loan repayment pause, as the legal battle to implement a partial loan forgiveness plan continues, is a clear-cut negative for the company.

Extending the pause until well into the second half of 2023, a possible rebound for SoFi’s now-dormant student loan refinancing business has been delayed. Alongside this, there are more market-related factors that leave SOFI stock vulnerable to an additional price decline.

During the pandemic, shares in fast-growing but currently-unprofitable businesses were flying high. Near-zero interest rates helped to aggressively price-in future potential into their present valuations. Since then, however, with the rise in interest rates, the market has bid such names back down. This valuation contraction is likely to continue, as the Federal Reserve remains steadfast in raising interest rates to curb inflation.

All of this points to SOFI continuing to struggle in the coming year. Sure, one can counter that Noto, knowing full well of the continued near-term challenges, is merely making a long-term bullish wager on shares, with his recent purchases. However, taking a closer look, long-term prospects are also questionable.

Beyond being bearish on short-term prospects for SOFI stock, I have also for a while been bearish on the chances of a meaningful long-term recovery for shares for two reasons. First, based on current forecasts, it’s hard to see SoFi Technologies achieving the level of profitability necessary to justify a material move higher within a reasonable timeframe.

Expected to remain unprofitable in 2023 and 2024, earnings per share (or EPS) in 2025 are only expected to come in at 35 cents. If that’s not underwhelming enough, hitting this estimate is far from a lock.

The aforementioned “student loan saga” could further delay this timeline to consistent profitability. These estimates may also overestimate how long SoFi’s user growth continues to grow at a breakneck pace.

Second, SoFi’s transformation into an institution more like a bank than other fintech companies could have a negative impact on its valuation, if/when it becomes consistently profitable. Most bank stocks trade at price-to-earnings (or P/E) multiples in the low teens.

To just make a partial recovery (to, say $10-$15 per share), SoFi will likely need to eventually generate over $1 per share in earnings. Achieving this could prove to be easier said than done.

Anthony Noto’s insider buying may mean he’s confident that hard-hit SoFi stock will make a recovery. All things considered, however, achieving this may be a tall order. To attain the level of earnings necessary to justify a move back to double-digit prices, several things need to happen.

SoFi needs to overcome current challenges, for one. The company also needs to eventually live up to past “disruptor” hype about its business model.

Even if it manages to overcome these hurdles, and become a major financial services company, if the market decides to value the stock like a bank, this too could limit the extent of a possible rebound.