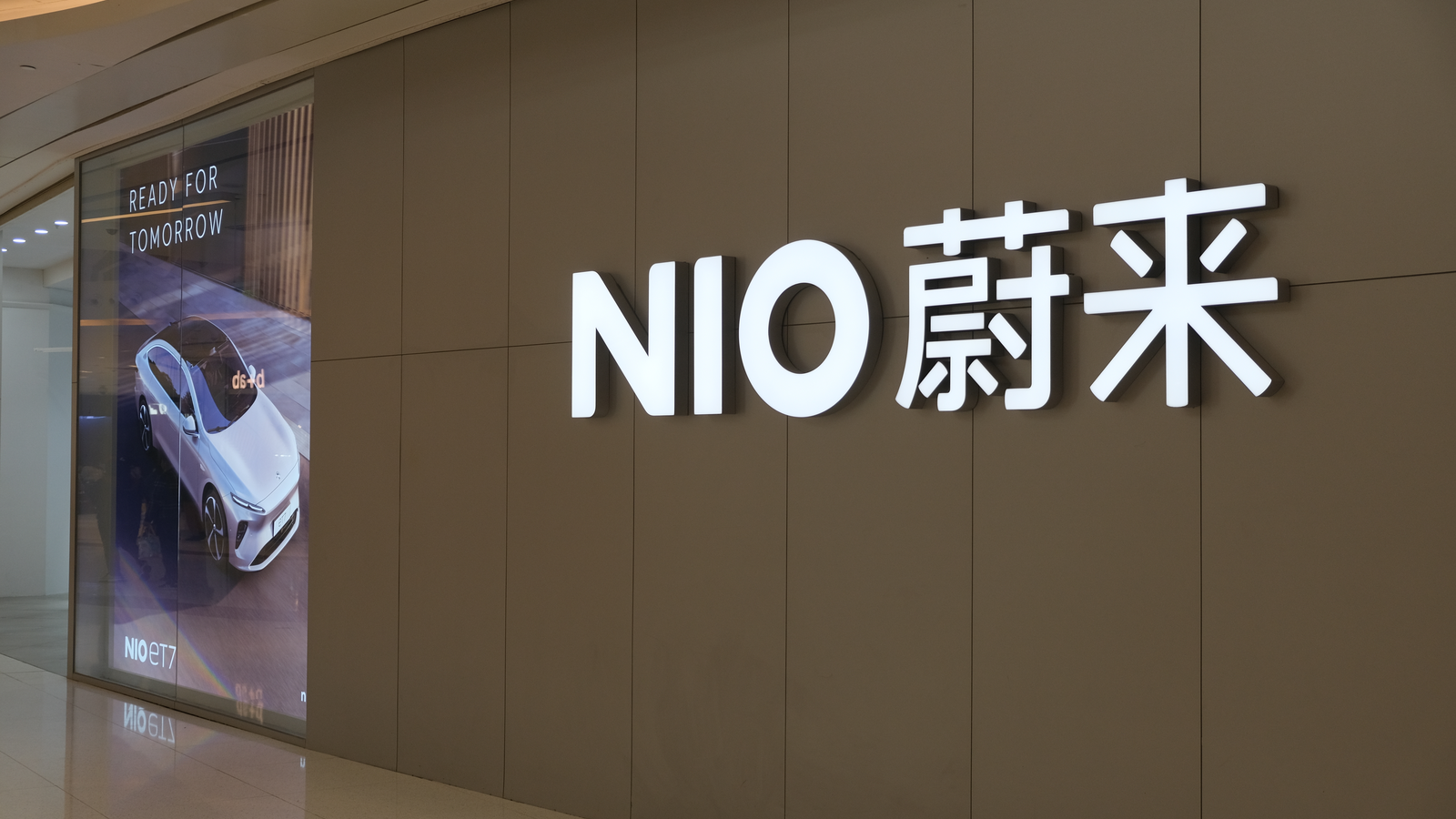 Back on Dec. 17, I argued why there was more disappointment ahead for Nio (NYSE:NIO). This additional disappointment has arrived quite quickly for NIO stock. Just ten days later, on Dec. 27, the China-based electric vehicle maker cut its delivery outlook for the current fiscal quarter (ending December).

That’s not all. According to Bloomberg, NIO’s CEO, William Li, warned of “sales challenges” for the China-based electric vehicle maker during the first half of 2023, at a recent company event.

This has resulted in yet another pullback for the stock. Trading at around $11 per share prior to these developments, NIO has dropped back to just under $10 per share. Unfortunately, this may be the full extent of this latest reversal.

As the aforementioned challenges in its home market persist, impacting growth during the coming year, there’s a strong chance this pullback continues.

When it comes to Nio and recent news, it hasn’t all been negative. For instance, on Dec. 24, the EV maker hosted its annual NIO Day in Hefei, China. At the event, two new flagship SUV models were unveiled.

Unfortunately for NIO stock, any positive from new model launches was far outweighed by both the Dec. 27 guidance cut, as well as the downbeat statements made by William Li at the NIO Day event. The company has cut its Q4 2022 delivery guidance, from between 43,000 and 48,000 vehicles, to between 38,500 and 39,500 vehicles.

According to Barron’s, this points to Nio delivering around 14,763 vehicles in December. That’s a scant increase compared to November’s delivery number (14,178). Not to mention, a far cry from the 21,263 vehicle deliveries implied by the initial December guidance. Subsequent delivery figures could be even more underwhelming.

Along with citing China’s post-reopening disruptions as a reason for weak results ahead in the first half of 2023, Li also pointed out that many buyers are rushing to place orders, before Chinese EV subsidies expire at year’s end. This could signal month-over-month delivery declines over the next few months.

I can see why some investors still bullish on NIO stock could see these developments as little more than a temporary hiccup. After all, although downbeat about the first half of 2023, Nio’s CEO also stated that he expects things to start improving in the middle half of the year.

However, while on the money with his forecast for the immediate term, Li may be too optimistic regarding the second half of 2023. It’s far from a given that supply chain headwinds stemming from China’s faster-than-expected reopening will resolve within six months.

Also, depending on the severity of the possibly massive Covid outbreak that has occurred in China since the easing of “Zero Covid,” lockdowns in China may not necessarily be a thing of the past. Add into the mix non-pandemic factors affecting China’s economic growth at present, and it may take much longer for Nio to finally be out of the woods with issues in its home market.

During 2022, delivery growth for Nio picked up in the latter half of the year, but fell short of expectations. In 2023, a similar situation could play out. In turn, potentially having a materially negative impact on the company’s stock price.

Over the next few months, NIO shares could remain under pressure, as the issues that plagued the EV maker during 2022 persist well into 2023. If it becomes apparent that a return to “full charge” for the company’s growth won’t arrive starting in the second half of 2023, the stock could continue to steadily seep down to lower prices.

Don’t forget, either, that any setbacks/lack of progress in Nio’s global expansion efforts could also have a negative impact on shares over the coming year. Even William Li has conceded that gaining a “real foothold” in overseas markets, such as Europe and possibly the U.S., may be “10 times harder” now than when the company was founded back in 2014.

With this, don’t expect a bottoming-out, much less a rebound, to play out for NIO stock anytime soon.